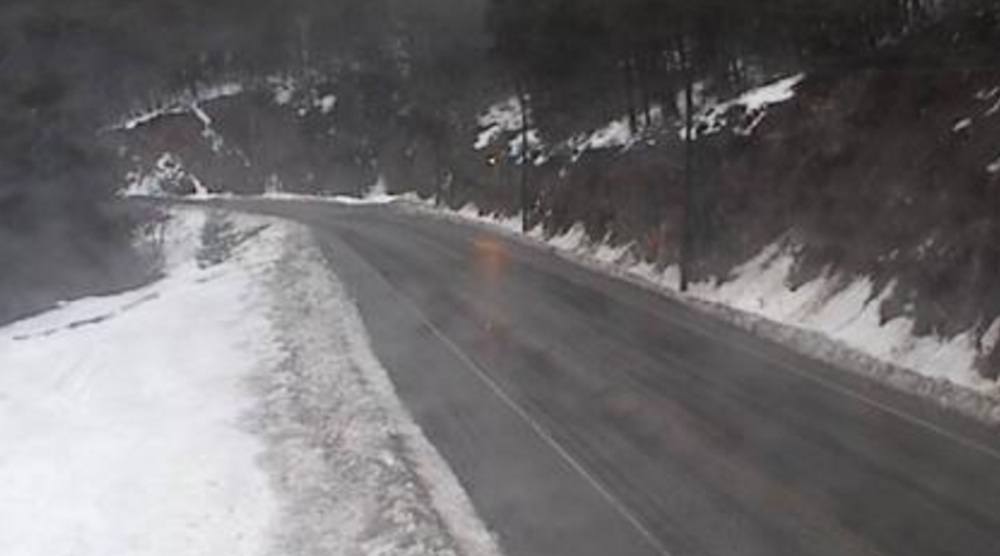 The 9th Annual DTP Auto Show is back and will be better than ever! Check out some of the hottest modified cars, bikes and anything else with wheels from B.C., Alberta and Washington State on Saturday, September 14 at the Vancouver Convention Centre.

Also featured will be: 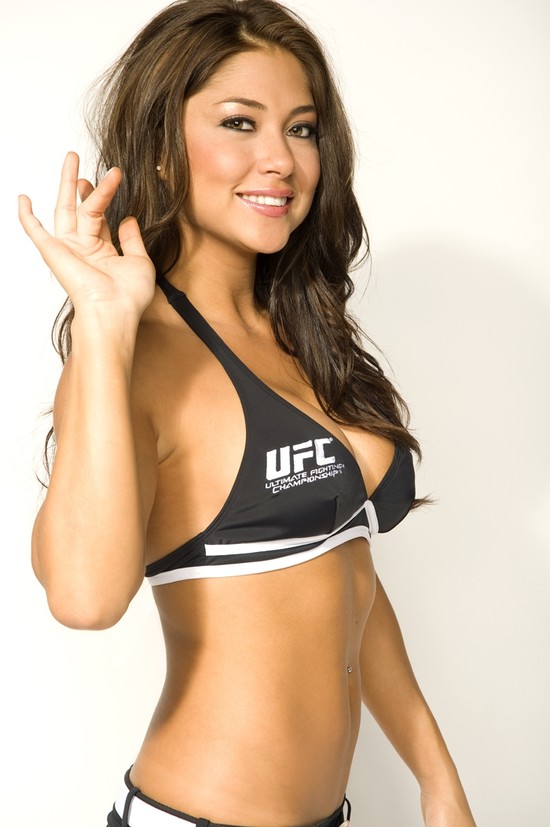 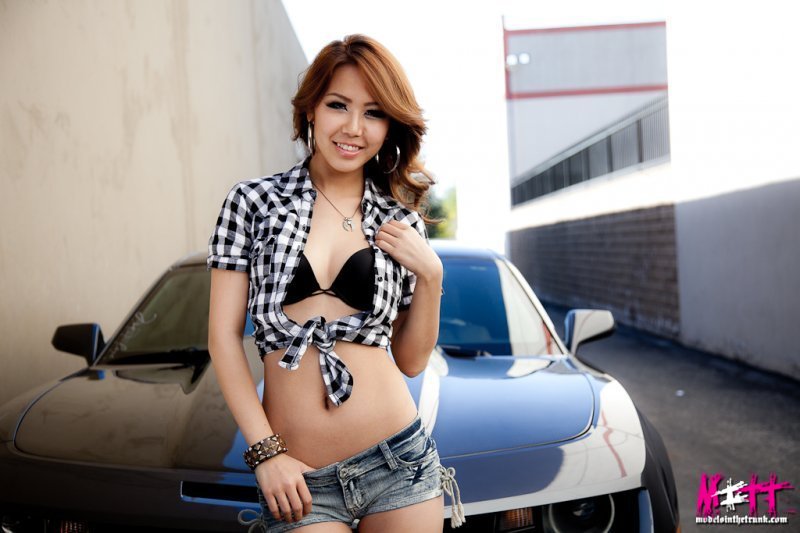 Image: Models in the Trunk

Live on the DTP Main Stage:

Argentinian-born product of South Korean nationals naturalized in the United States, Dumbfoundead has evolved from a stoned high school dropout to freestyle king and is now a charismatic storyteller that performs all across the world.

Get ready for one of the biggest two-on-two bboy/bgirl competitions of the year as crews all over the Pacific Northwest will battle it out live on the DTP Main Entertainment Stage for cash prizes and bragging rights.

Dance crews from all over Metro Vancouver will converge on the Vancouver Convention Centre and compete for the crown as the Shut-em Down Hip Hop Dance Competition. Judged by Yuri Tag.

This will definitely be an event within DTP you won’t want to miss!

To enter to win this prize pack, do the following:

Contest closes Tuesday, September 3. One winner will be selected at random. 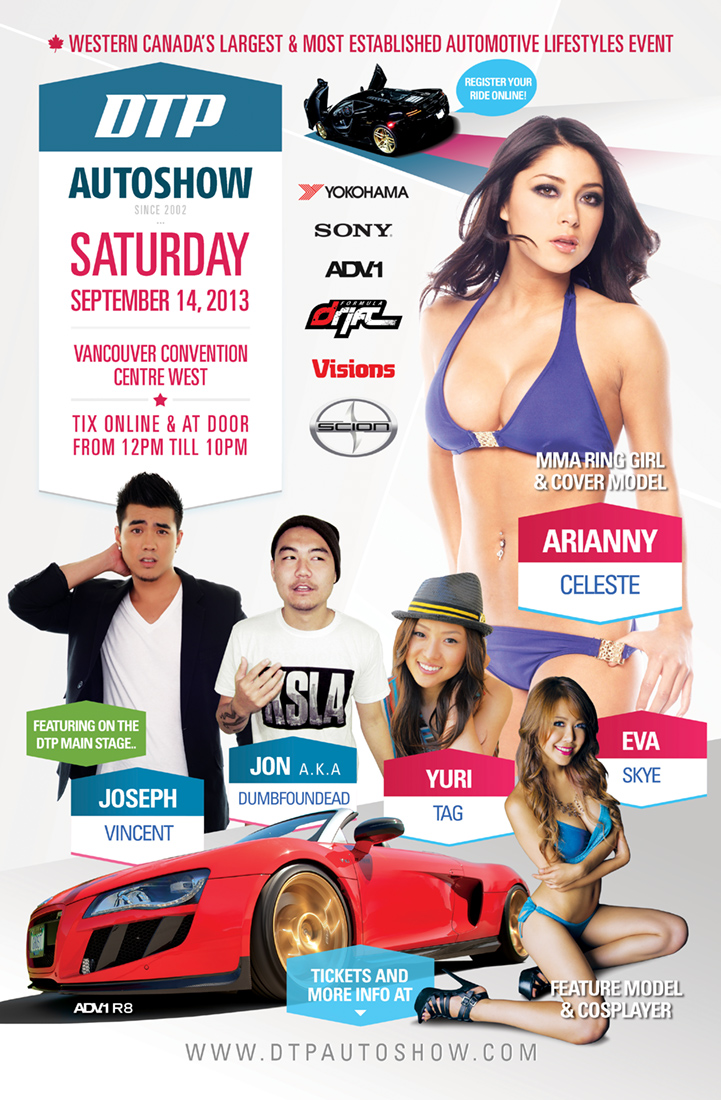