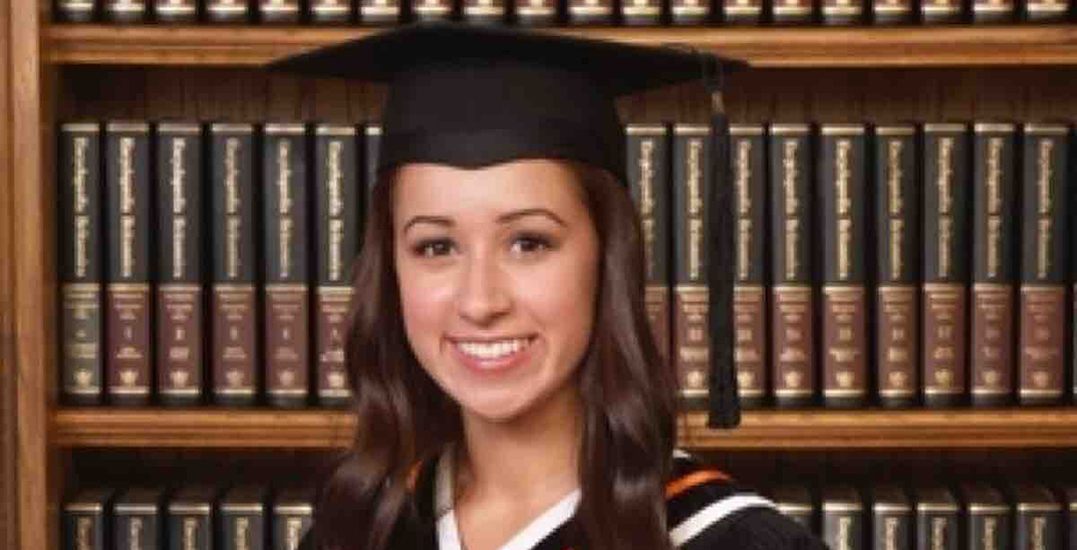 Olivia Malcom passed away in 2018 (GoFundMe)

The fatal crash took place more than a year ago, on June 2, 2018. RCMP said in a statement that Malcom and her companion were driving on Highway 17A in Delta, BC. The two were pulled over and were looking for an item in the truck when they were struck from behind by a white Jeep.

The collision killed Malcom and sent her companion to the hospital with non-life threatening injuries.

Now, more than a year later, the driver allegedly held responsible for the crash has been arrested and charged.

Police say Chen was taken into custody but has since been released under a number of conditions, including that he’s prohibited from occupying the driver’s seat of a motor vehicle and prohibited from being intoxicated in public. He must also surrender all passports and travel documents and remain in British Columbia.

His next court appearance is scheduled for September 24, 2019.

A GoFundMe page titled the “Olivia Malcom Kindness Bursary” was started a year ago in her memory, two days after the incident.

The fundraiser, started by her family, describes her as “a beautiful soul” and a “shining light” that was taken far too soon. 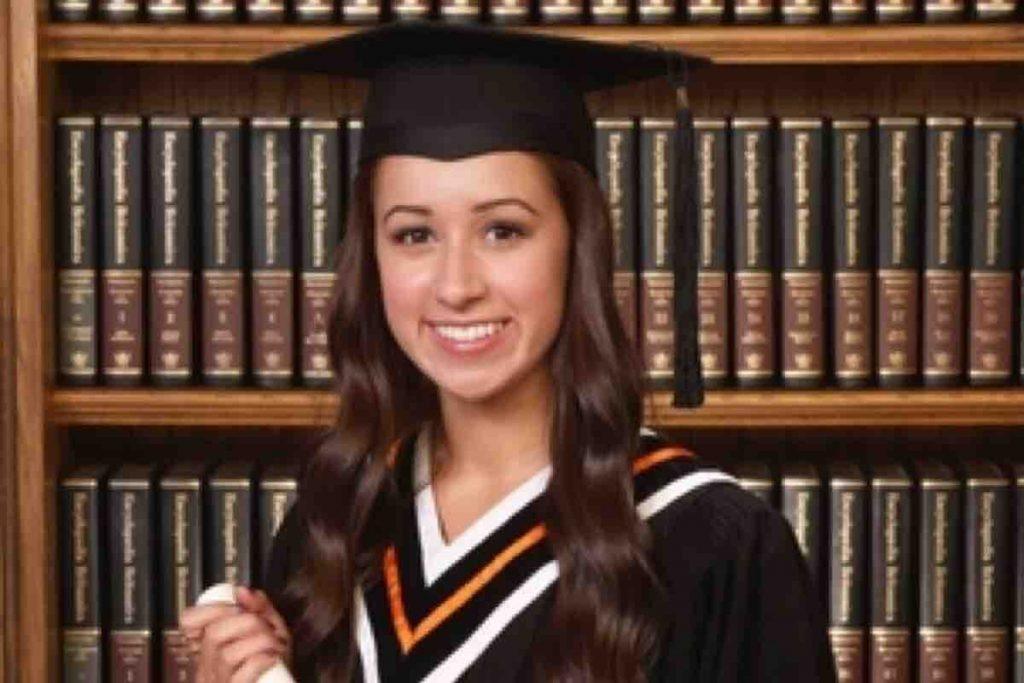 The 19-year-old was just a few days shy of her 20th birthday. She’s also described as an important member of the lacrosse community.

The GoFundMe raised over $110,000 over 14 months. The funds raised are to go towards a future candidate to help them pursue post-secondary education.

“Olivia was taken from us without warning,” says Bridget Malcom, Olivia’s mother, in an RCMP statement. “Our next steps are to ensure that our family gets justice for Olivia and that the driver is held accountable for his actions.”