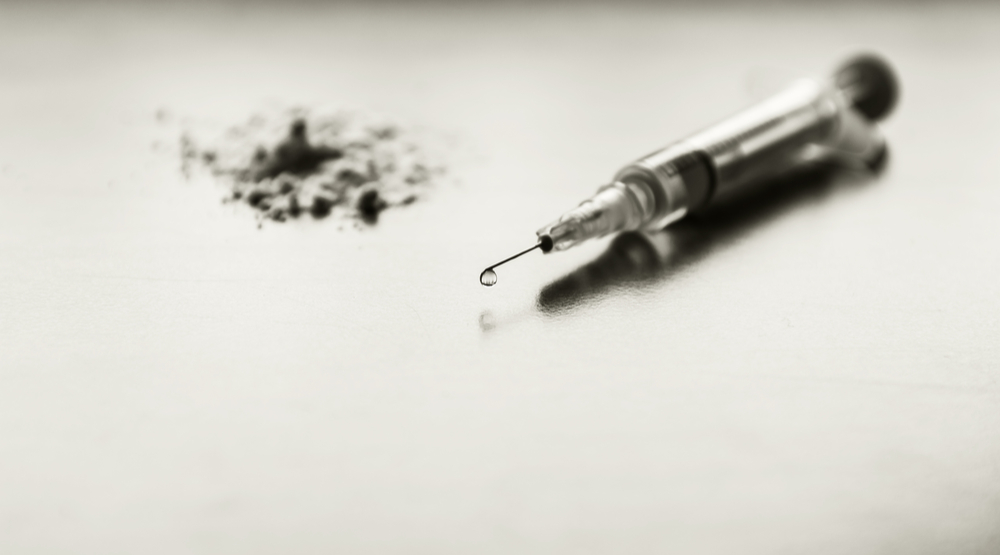 The number of overdose calls to first responders in Vancouver during the month of August was 46% higher than it was during the same time period in 2016.

A total of 499 overdose calls were recorded, including 23 deaths due to suspected overdoses.

In light of the latest figures and in the midst of the ongoing crisis, the city said in a release that it is has been “urging” the federal and provincial governments to make this public health emergency a top priority.

Vancouver Mayor Gregor Robertson said he was “very encouraged” to see the provincial government “scale up” its response to the ongoing crisis.

Robertson added that the $322 million the government has earmarked for the efforts will “save lives and bolster BC’s mental health and addictions system to better connect people to the services they need, when they need them.”