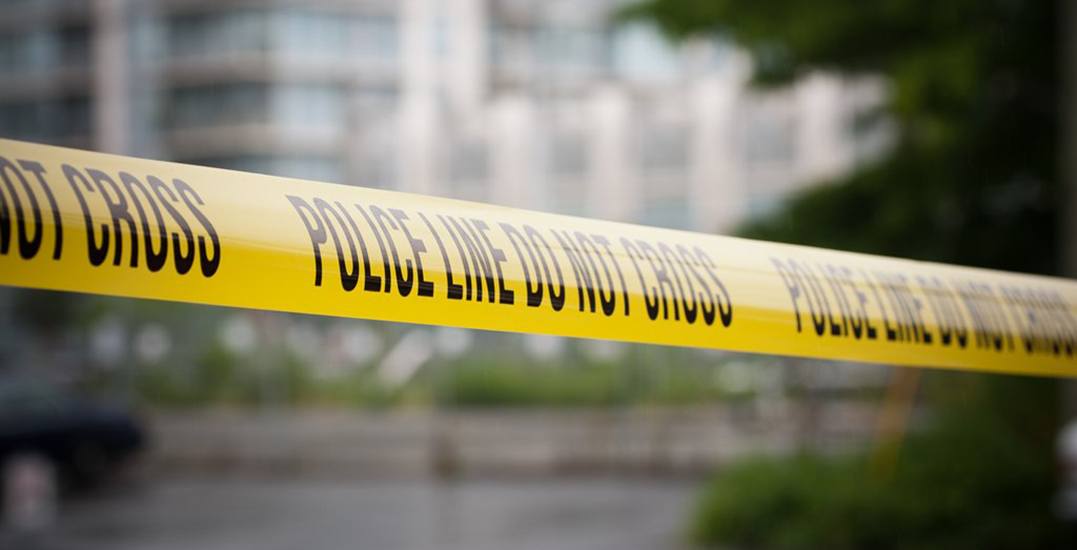 What started out as a search for a missing person has turned into an investigation over a possible drug lab in East Vancouver.

Earlier Wednesday morning, just after 1:30 am, members of the Vancouver Police Department (VPD) were called to an apartment near Boundary Road and Kingsway.

They had received a report that the occupant was missing and were requested to check on their whereabouts.

Authorities were unable to find anyone inside the suite, however, they found signs of possible drug production taking place in the apartment.

The Vancouver Fire and Rescue Services (VFRS) hazmat team were activated and called to the scene. They examined the suite and declared that there was no imminent risk to the other residents of the building.

Officers who were at the scene last night were assessed by ambulance crews as a precautionary measure and authorities returned to the residence in the morning to continue investigating.

There has been no mention of whether any narcotics were found.

No injuries have been reported and no arrests have been made in connection with the lab.