With water restrictions and hot temperatures, drought conditions extend into a fourth month in the Fraser Valley and continue to impact crops.

President of the Fraser Valley Farm Direct Marketing Association Murray Siemens explains just what effect this summer’s drought has had on his crops at Willow View Farms in Abbotsford.

“The two main issues are that everything is ripening early, and the lack of rainfall makes irrigation problematic,” says Siemens. “All of our berries ripened earlier this year, and we even have pumpkins that are turning orange already. Our fall crops like apples, potatoes and plums are already ripe, so we’re opening for fruit picking two weeks earlier than normal to accommodate.” 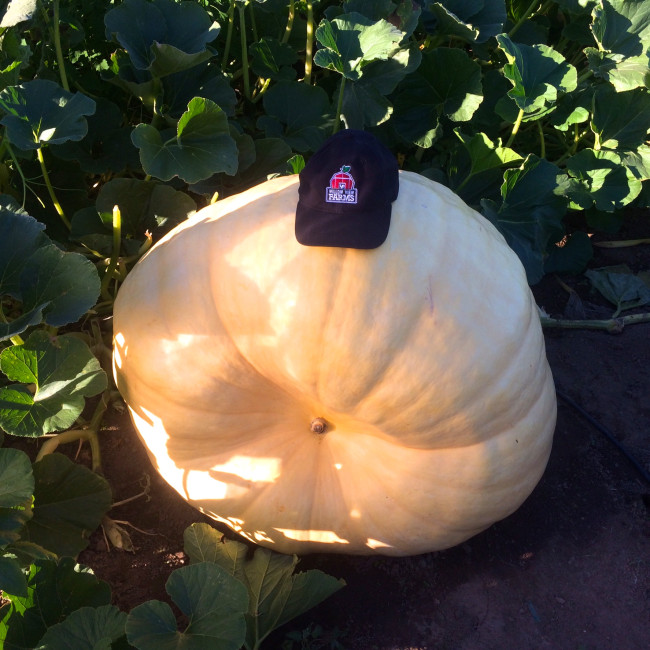 With berries being the farm’s main summer produce, the drought doesn’t just mean an early harvest.

“A lot of the berries got sunburnt this year, which meant we could no longer sell them as fresh. Warm temperatures earlier in the season caused the berries to ripen before they reached full size, which produced a lighter yield and thus less money,” adds Siemens.

However, according to Siemens, the drought isn’t the only contributing factor to the poor crop. Last year’s mild winter also played a part, as things started growing prematurely which affected the quality and quantity of the harvest. 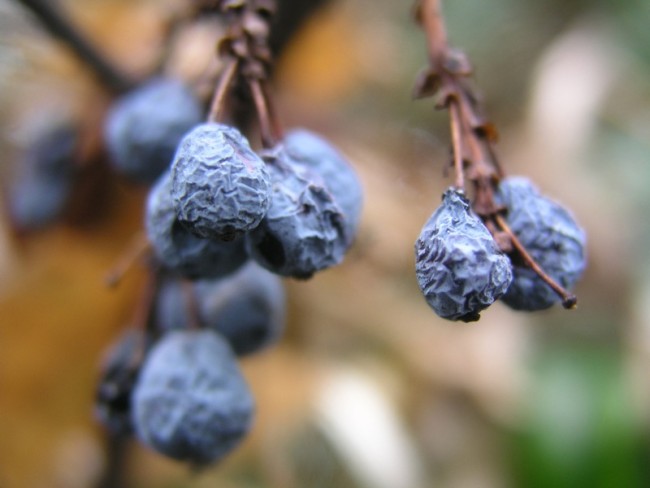 When asked what impact this year’s conditions might have on next year’s produce, the FVFDMA president explained that the drought doesn’t set up a good crop for the following year either.

“If we can’t get enough water to everything now, next year’s harvest may be down because the plants won’t be healthy going into winter,” explains Siemens. “The crops will soon be setting next year’s fruit buds, and if they aren’t strong enough, that may mean a poor crop next year.”

While increasing temperatures are causing environmental concerns, there may just be a silver lining for B.C. farmers. If the future holds hotter, drier summers, it could mean that farmers are able to produce crops that they haven’t grown before.

“Increasing temperatures might affect berry crops like raspberries or gooseberries, but it could open the door to other opportunities, such as sweet potatoes and figs,” notes the Abbotsford farmer.

“We really appreciate that the community supports local food, and if customers continue to support us and keep buying our products, we can adjust. Farmers have a tremendous ability to adapt to things, so we’ll just have to wait and see what the future brings.” 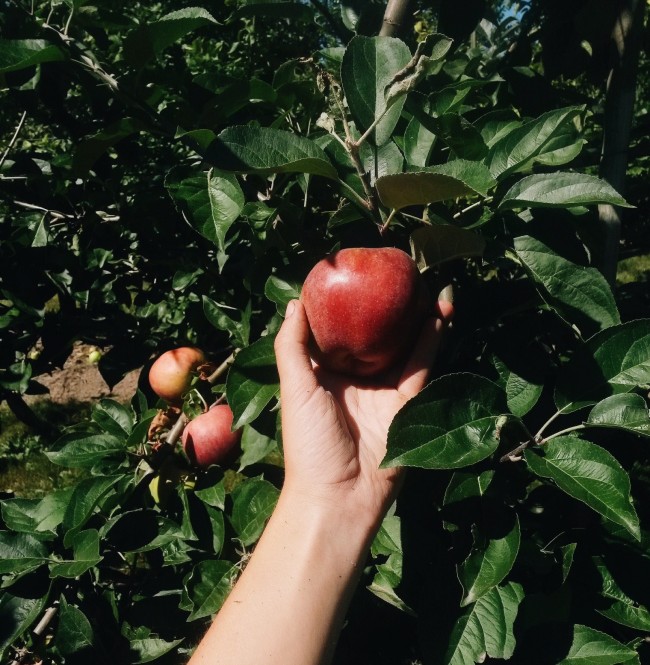 U-pick is already underway at Willow View for apples and corn.