Driving cab. That’s what they call it, those men and women who drive Vancouver’s streets in those iconic yellow cabs (or black, or green, or a variety of other colours). They’re there for you at all times of the day, too numerous at times and in scarce supply at others. There are certain exceptions, but Vancouver’s cabbies are overall an amicable bunch providing a crucial service to the city’s transportation infrastructure.

They’re around to pick you up at an unholy hour for your early morning flight. They discreetly keep your secrets when you stumble into the backseat late Saturday morning on Granville (just don’t puke, or worse, in the back seat). Vancouver taxi drivers occupy that don’t-ask-don’t-tell mentality usually reserved for psychiatrists and close friends, a space where you might freely open up and have some of the most bizarre, gratifying, and surprising conversations of your life. 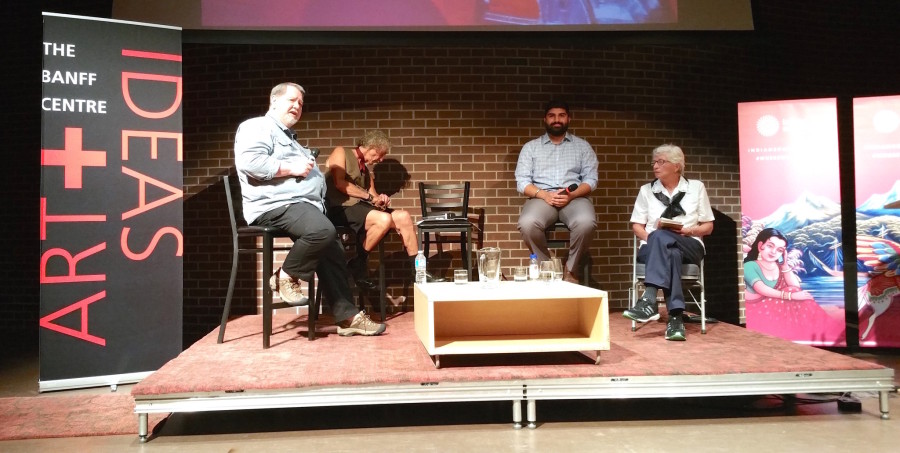 So it wasn’t only recognition that came to mind when Indian Summer Festival launched In The Driver’s Seat: Stories From The Cab – it was the question: why the heck did this take so long? Four taxi drivers (current or past) took the stage to share personal experiences about cab life and beyond, giving voice to these personalities behind the wheel.

It’s no surprise that people get into driving cab for different reasons, but what did raise my eyebrows was the sheer range of ages, backgrounds and viewpoints that presented to a packed theatre at SFU Goldcorp Centre for the Arts. I was expecting the stereotypical cabbie story repeated, ad nauseum – an engineer or doctor from overseas, driving cab as a last resort because he or she is unable to practice in Canada. These emerging stories dispelled that notion and gave me a new appreciation for the eyes looking back at you from the rear-view mirror. 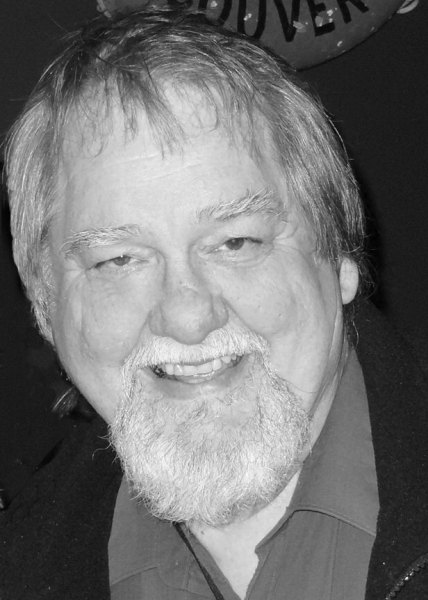 An American political refugee’s tales of Vietnam, scarred by war and tragedy – Larry Claypool drives cab on the side to fuel a lifelong traveling habit. He’s wandered through 80 countries, speaks five languages, has two degrees, and disappears for years before reemerging in Gastown and Kits to drive you to your destination. He hates the Granville strip with a vengeance. 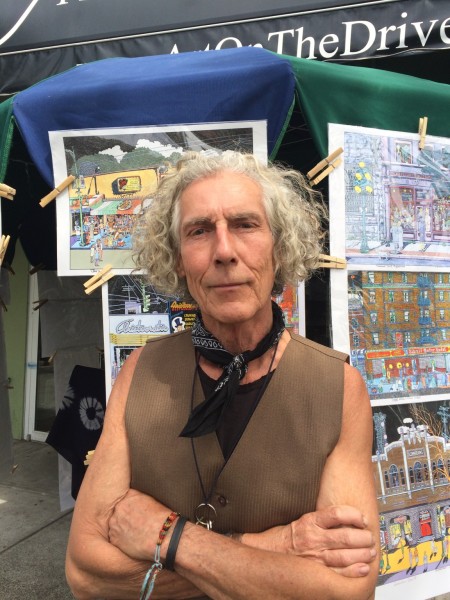 Keith McKellar does beautiful, insanely detailed hand-drawings of Vancouver past, obsessed with its neon displays, old-time cafes, and obsolete theatres. He also does a mix of slam poetry and ranting observations on-stage, in a reference-filled manner that makes me completely understand what he’s saying one moment, and just as completely lose him the next. It’s fascinating to watch. 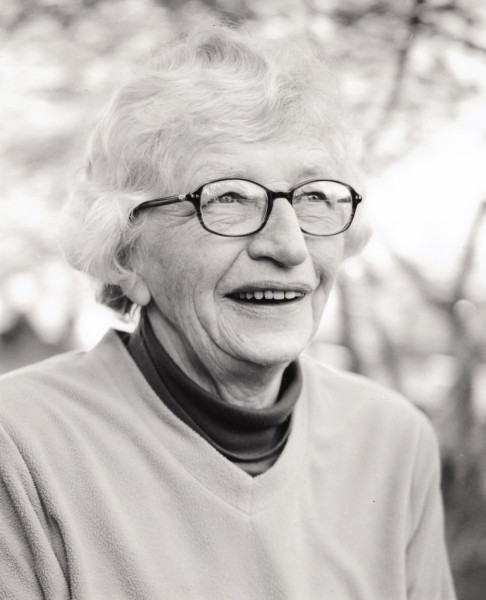 Helen Potrebenko, cherished Vancouver writer, was present with her husband, but opted to let her publisher read excerpts from her 1975 classic Taxi! In a time where women did not drive taxis (and are still a minority in the industry), Potrebenko was a strong, feminist, working-class voice. What I heard was funny, honest, and self-depreciating. 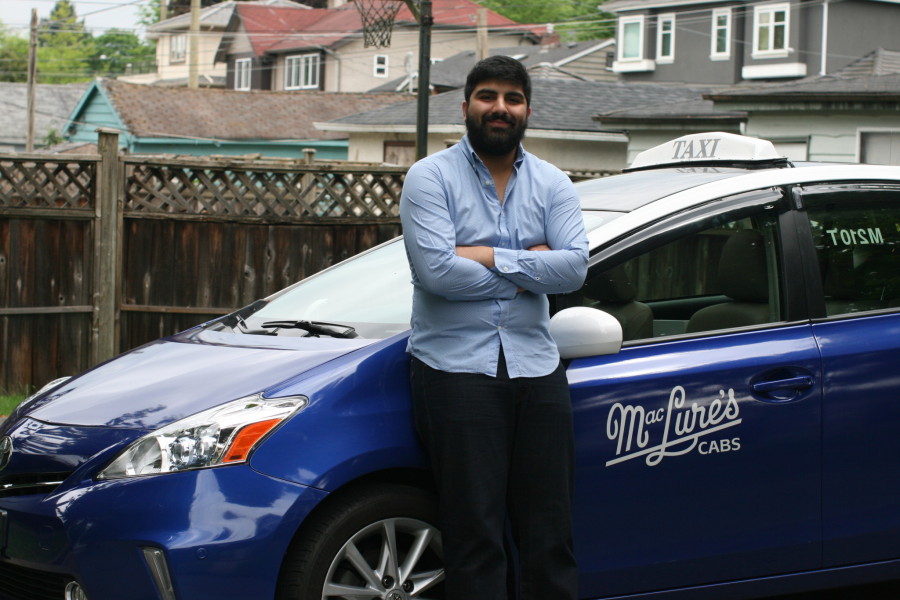 Pav Nagra wants to “break cab culture.” He uses the cab as his personal performance space, and cracks himself up with charming, clean, and inoffensive humour. Nagra self-censored a few times throughout the night, possibly because his proud father was in the room. A psych major at Langara, Nagra drives cab because his father and uncle do, and he’s not ashamed about the work. At his age, everyone seems to want to give him advice, whether he wants it or not. One of the best parts of the semi-standup presentation was when Nagra admits he has stacks of cards given to him from business passengers, but he’s way too shy to email them – but of course, he keeps every one.

In The Driver’s Seat: Stories From The Cab was part of the Indian Summer Festival‘s 2015 program. While the one-off discussion is now over, there are many other events to be had between now and July 18.