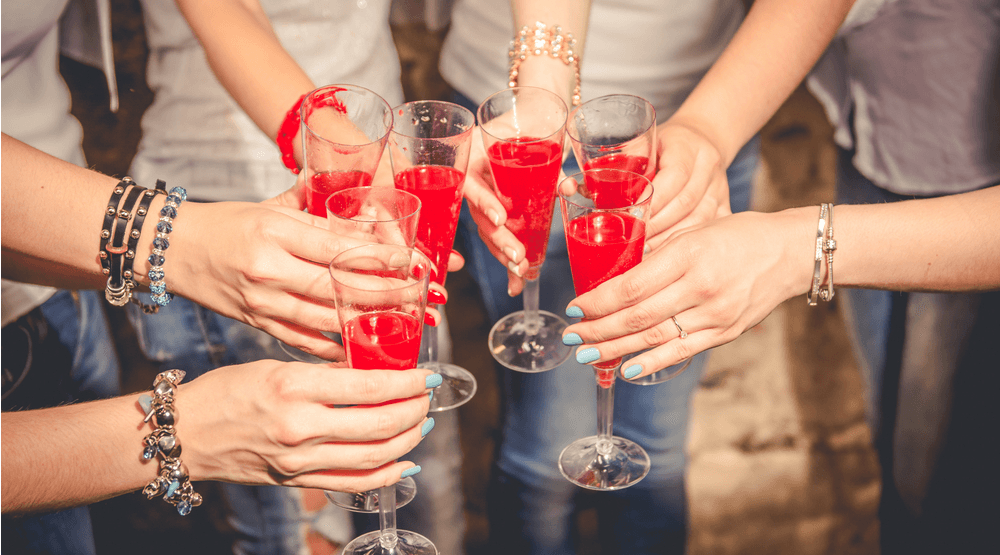 As the Canucks begin their long, arduous journey towards the Stanley Cup, I wanted to make sure that everyone had a little fun and stayed hydrated along the way. Over the coming weeks I will be pairing Canucks players with specific beers: if your favourite Canuck comes up, you’ll know what to drink on game day!
Let’s kick off the playoffs by pairing a beer with quite possibly the most polarizing person in all of Vancouver. If you’re a Canucks fan you probably have an opinion about him and a friend who has the exact opposite opinion. I’m talking about our starting goalie, Roberto Luongo.

Some Canucks fans can’t palate Roberto Luongo when he steps into the crease. Because of his unique style and flair, I would pair Roberto Luongo with Driftwood Brewing’s Fat Tug IPA. The blast of grapefruit and hops that comes from the Fat Tug is something that you either love or hate – sound familiar? Personally, I really enjoy this edgy brew from Fat Tug and think it will have strong proponents and opponents, just like its Canuck teammate. Are you saying Louuuu or Booo?

Love him or hate him, Luongo is still a Gold Medal winner just like the Fat Tug IPA, winner of Beer of the Year at Canada’s Brewing Awards. The Fat Tug is 7% ABV and carries a bitterness rating of over 80; it’ll make you pucker like a Northwest IPA should!

When some people look at Roberto Luongo and Fat Tug IPA, the glass is either half empty or half full (for me it’s so full that it’s spilling over the edges…but that’s just me). Either way you look at it, cheers! Go Canucks Go!