The night was about turning dreams into a reality – something that Maria Kritikos is familiar with. Before founding Ladies Who Lunch, she recalls dreaming of a global network of women living their passion and making a difference. That is the dream she pursued until it was made possible. The Shop for Hope event at Holt Renfrew was about giving women the same opportunity to pursue their dreams by dressing the part.

It’s amazing what dressing professionally can do for a woman’s self-esteem. That confidence shines through in a job interview, while walking down the street or running errands. They hold their head a little higher, they demand more of themselves, and they feel like they can take on the world – as they should.

The Shop for Hope fashion show benefitted Dress for Success (DFSVancouver) – an international not-for-profit organization that helps women find jobs and remain employed. Each Dress for Success client receives one suit when she has a job interview and another when she finds work.

“I think the event was such a success because of the members of the LWL network and what we all stand for as a group collectively,” says Kritikos. “Contribution and making a difference in any way we can is one of the underlying pillars of the network. We also like to have fun and we love fashion so I think that helped.”

Before the fashion show, Kritikos addressed the audience by sharing a bit about her own journey. She told the women that anything is possible, not to be afraid to dream big and not to be held back by limiting beliefs and all the reasons that they think they can’t achieve something. 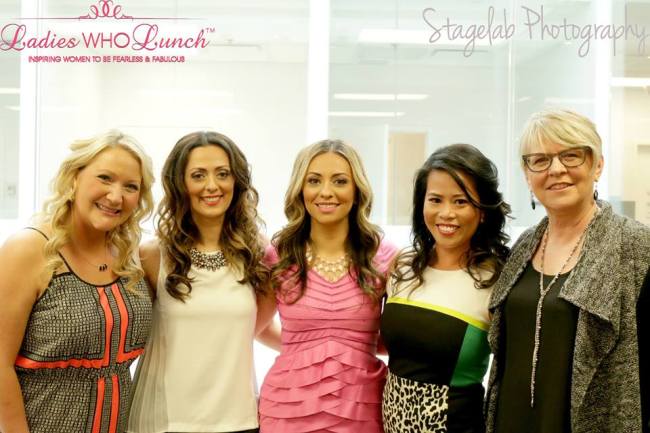 The models in the Shop for Hope show were all women who Kritikos regards as role models and who represent the values of the LWL community – passionate, self-reliant, authentic and, most importantly, those who are dedicated to the betterment of the community.

From authors to broadcasters, stylists and hosts, the women walked the runway to show off Holt Renfrew’s summer collection. They looked ravishing in summer orange, floral print and electric blue, and elegant in long, black dresses and high heels.

Holt Renfrew donated ten percent of all sales to DFSVancouver, and with shoes and dresses costing upwards of a thousand dollars, a ten percent donation is no small contribution. The hope was not only to raise as much as possible for DFSVancouver, but to make lasting connections and show the world what’s possible when a community of powerful and influential women come together with the goal to make a difference. 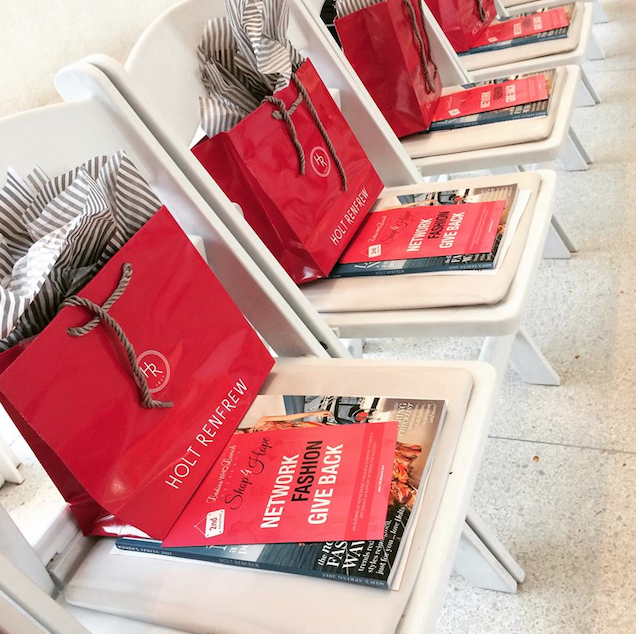 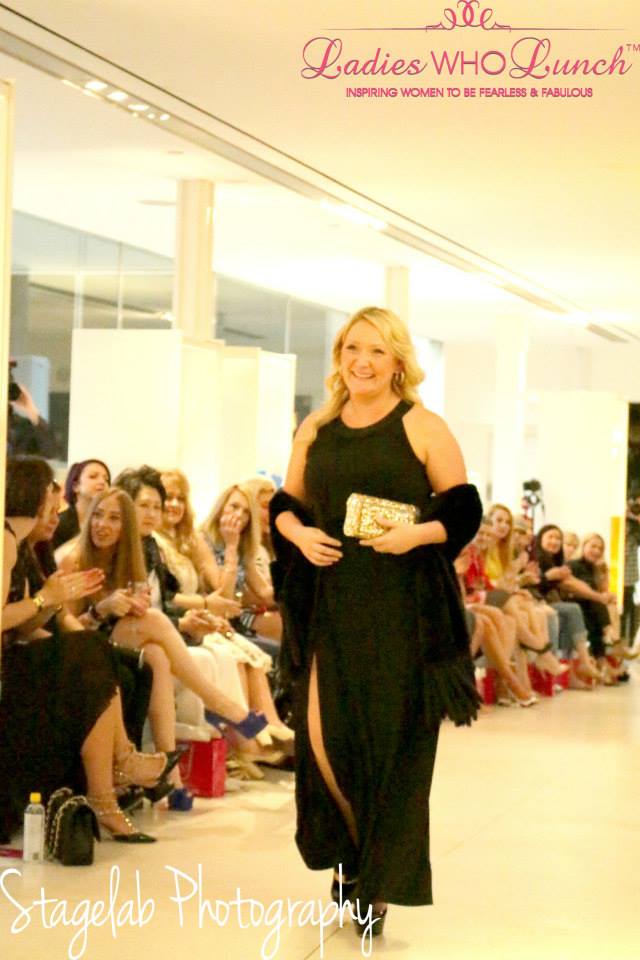 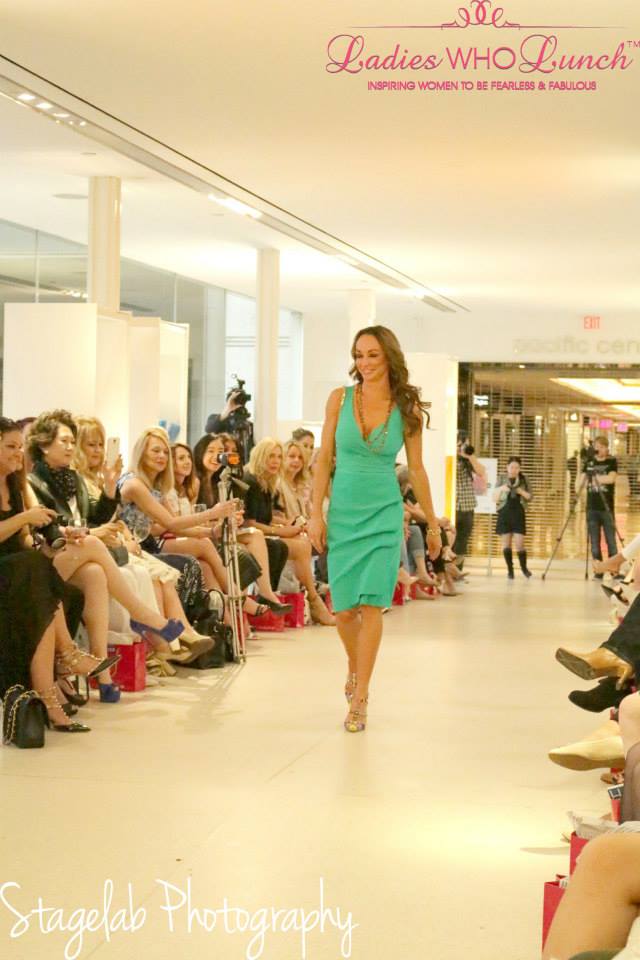 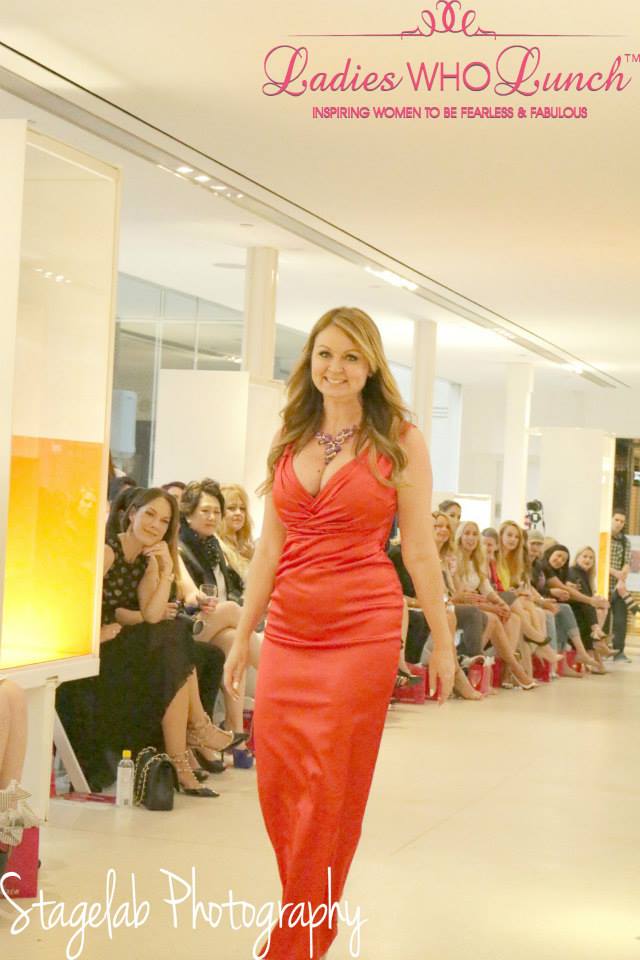 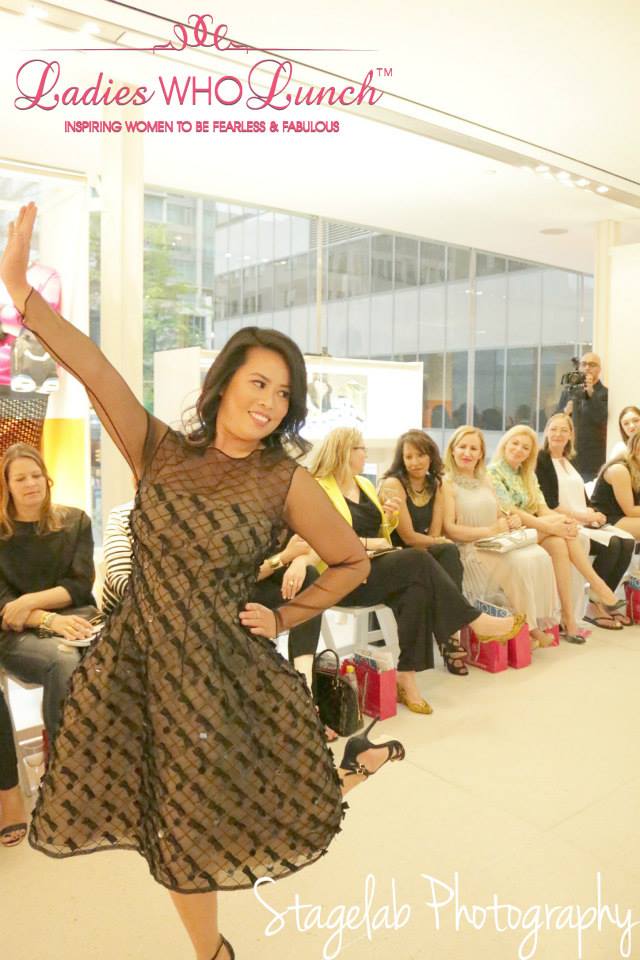 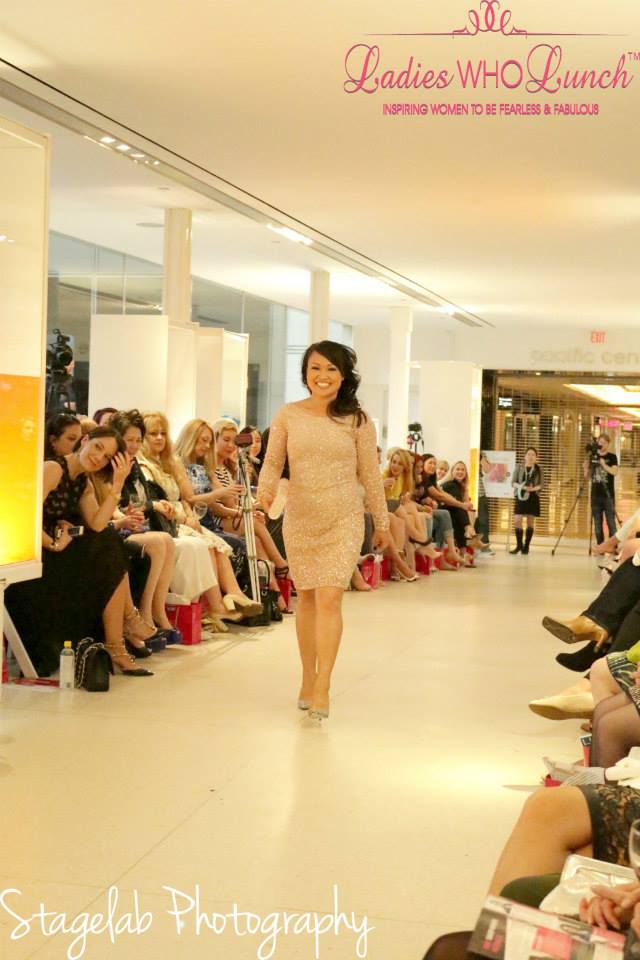 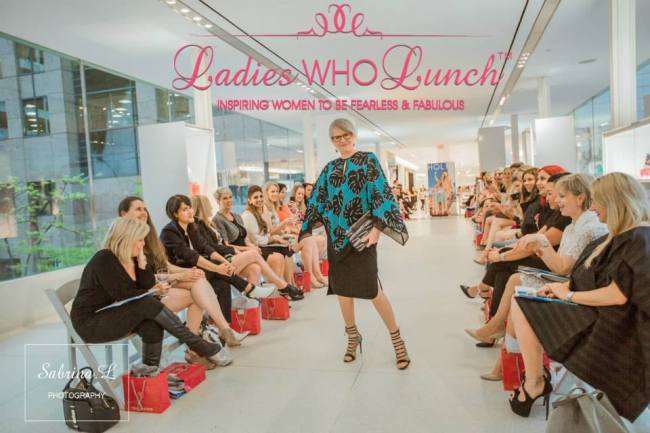 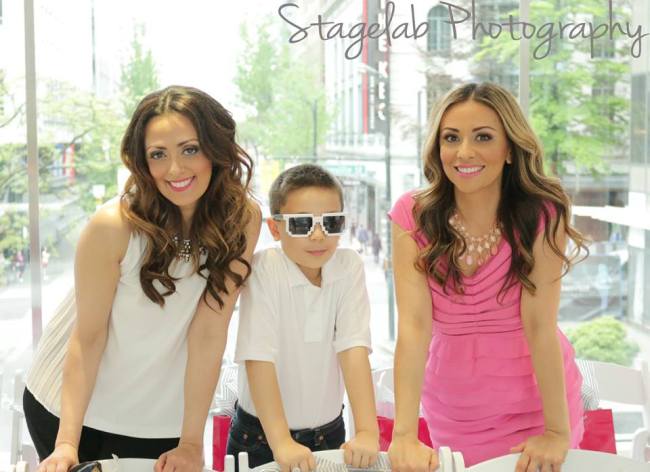 Maria, her sister and her son (Kylie Mattu – Stage Lab) 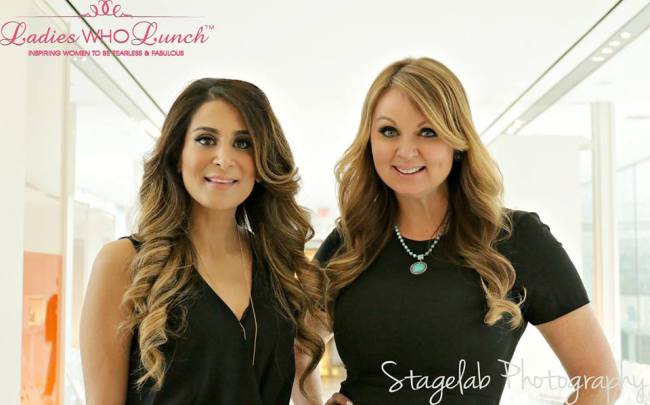 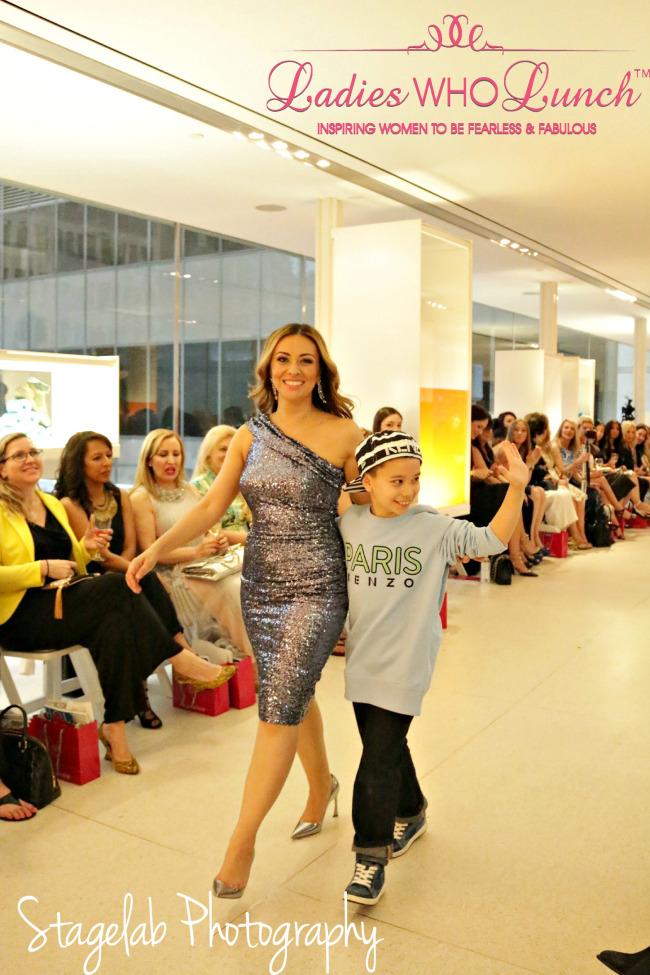