Close to the end of the second half of Out of a Dream, I overheard a mother whisper comfortingly to her fidgeting children: “There are only three songs left.” Funny, I had been thinking the same thing.

Out of a Dream is Patrick Street Productions’ homage to famed Broadway duo Rodgers & Hammerstein. It includes a selection of the songs from their famed and extensive career:

The ensemble will guide audiences on a nostalgic, dreamy journey through the Rodgers & Hammerstein songbook, visiting each and every musical penned by the duo, including Carousel, South Pacific, The King & I, Cinderella, and other cherished favourites. Taking the form of a revue, the production eschews strict narrative and instead thematically floats between songs and scenes in a whimsical tribute to these musical treasures.

What I didn’t realize before attending was the sheer number of songs Producer Peter Jorgensen had selected for this musical journey: 22 in Act I, and 20 in Act II.

Forty-two songs in all, some of which were combined together and shortened. There was little to no time for character development or background – one song finished, and the next started. Usually with little rhyme and reason in between. 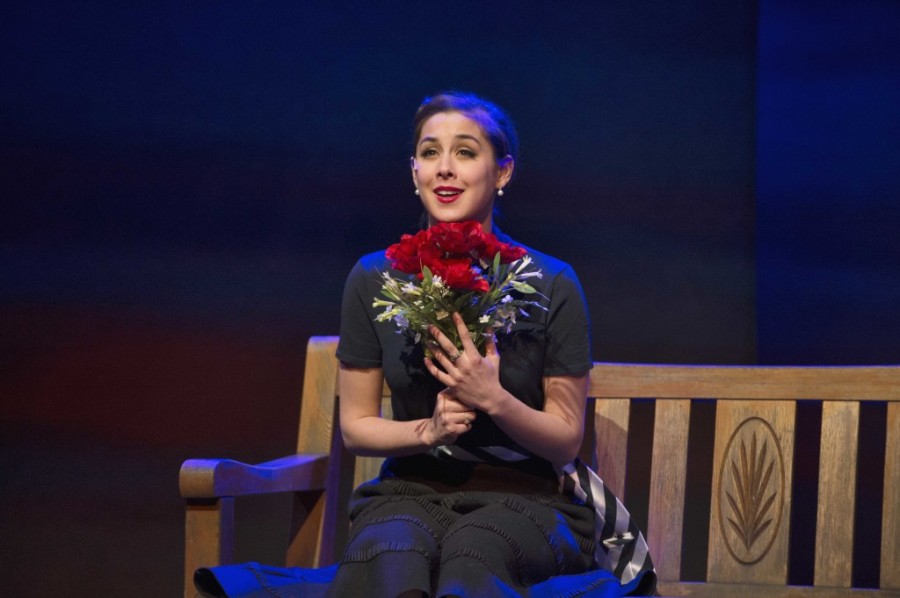 Given what little they had to work with, the cast of five carried along mightily with pitch perfect performances. I especially enjoyed Kazumi Evans’ voice and acting – on the rare occasions that she was allowed to become anything more than a stock character on stage.

Out of a Dream’s homage leaves out the most important part of Rodgers & Hammerstein’s legacy: the story. A musical’s big numbers stay with us because we come to care about the characters and their struggles. When the leads hit that big musical note, you go along for the ride because there’s been sufficient build-up and context.

Jorgensen has removed the heart of musical theatre from Out of a Dream, and the remains simply do not make any sense.

Out of a Dream plays at The York Theatre until February 16. Advanced tickets available.