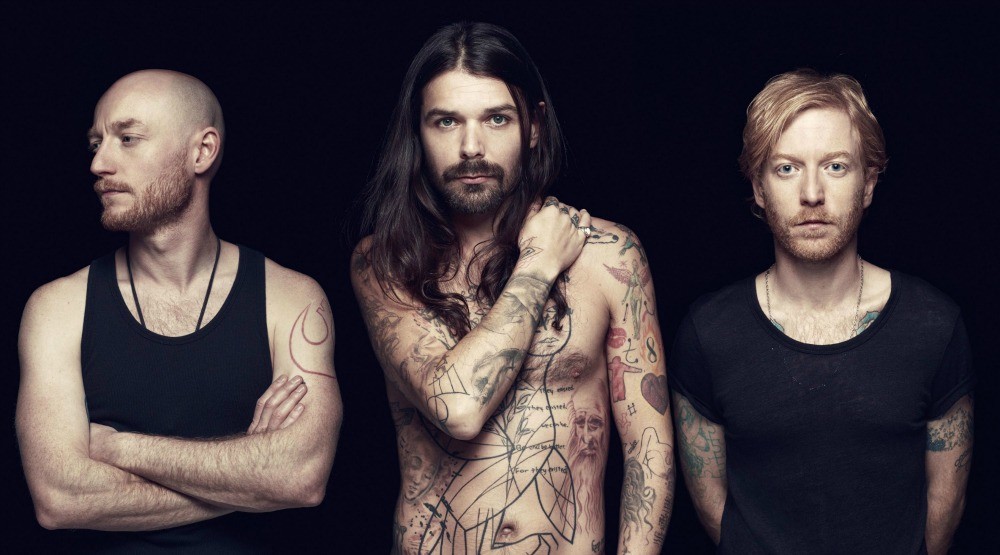 Grammy Award-winning, multi-platinum selling, recording artist Drake today announced his 41-city North American WOULD YOU LIKE A TOUR? arena tour in support of his highly anticipated upcoming album release NOTHING WAS THE SAME, due out later this year. The tour starts Wednesday, September 25th at Portland’s Rose Garden Arena and will feature Grammy Award-winning rising R&B star Miguel, who will support on all dates and feature special guests including rapper Future.

The tour announcement comes as buzz for Drake’s new album NOTHING WAS THE SAME continues to escalate since the release of the album’s first track “Started From The Bottom.” The hit single burned up the charts landing in the Top 10 on the Billboard Hot 100. Drake has since released two more songs, “5AM in Toronto” and “Girls Love Beyonce,” directly to fans online via OctobersVeryOwn.net.

NOTHING WAS THE SAME follows the critically acclaimed and multi-platinum selling TAKE CARE, which earned Drake his first Grammy Award for “Best Rap Album” and debuted at #1 on the Billboard Top 200 chart in 2011. Drake’s full-length album debut, 2010’s THANK ME LATER, also bowed at #1 on the Billboard Top 200 chart week of release and has been certified Platinum by the RIAA. The album earned Drake multiple Grammy nominations, including Best New Artist, Best Rap Album, and Best Rap Solo performance.

Miguel hit the mainstream in 2010 with the infectious first single ALL I WANT IS YOU from his major label debut album of the same name. The album also features “Sure Thing,” which hit #1 on Billboard’s Hip-Hop/R&B chart and second US #1 “Quickie.” Miguel followed up on the success of his debut album with his critically-acclaimed, Grammy Award nominated, sophomore release, KALEIDOSCOPE DREAM, which features his third US #1 hit single “Adorn.” In 2013 Miguel was nominated for a total of 5 Grammy Awards. He was recently the musical guest on SNL garnering rave reviews across the board and was also included as one of Time’s 100 Most Influential People.

We have a pair of tickets to giveaway to the Drake Vancouver Concert 2013. To enter you must do the following:

TICKETS ON SALE FRIDAY, JUNE 21 @ 10AM at www.livenation.com