Legendary Canadian hip-hop artist Drake might be best known for his music and acting skills, but this Valentine’s Day, he’ll also be your cupid.

A pair of SFU design students have created Valentine’s Day cards and stickers with a hilarious Drake theme.

“The idea is a twist on the classic candy grams you send to your crush on Valentine’s day. Instead, this is Drake themed and you get a personalized card and funny Drake sticker sheets,” one of the designers, Jordan Caron told Vancity Buzz.

Here’s a small sampling of the Drake-o-Grams available for purchase: 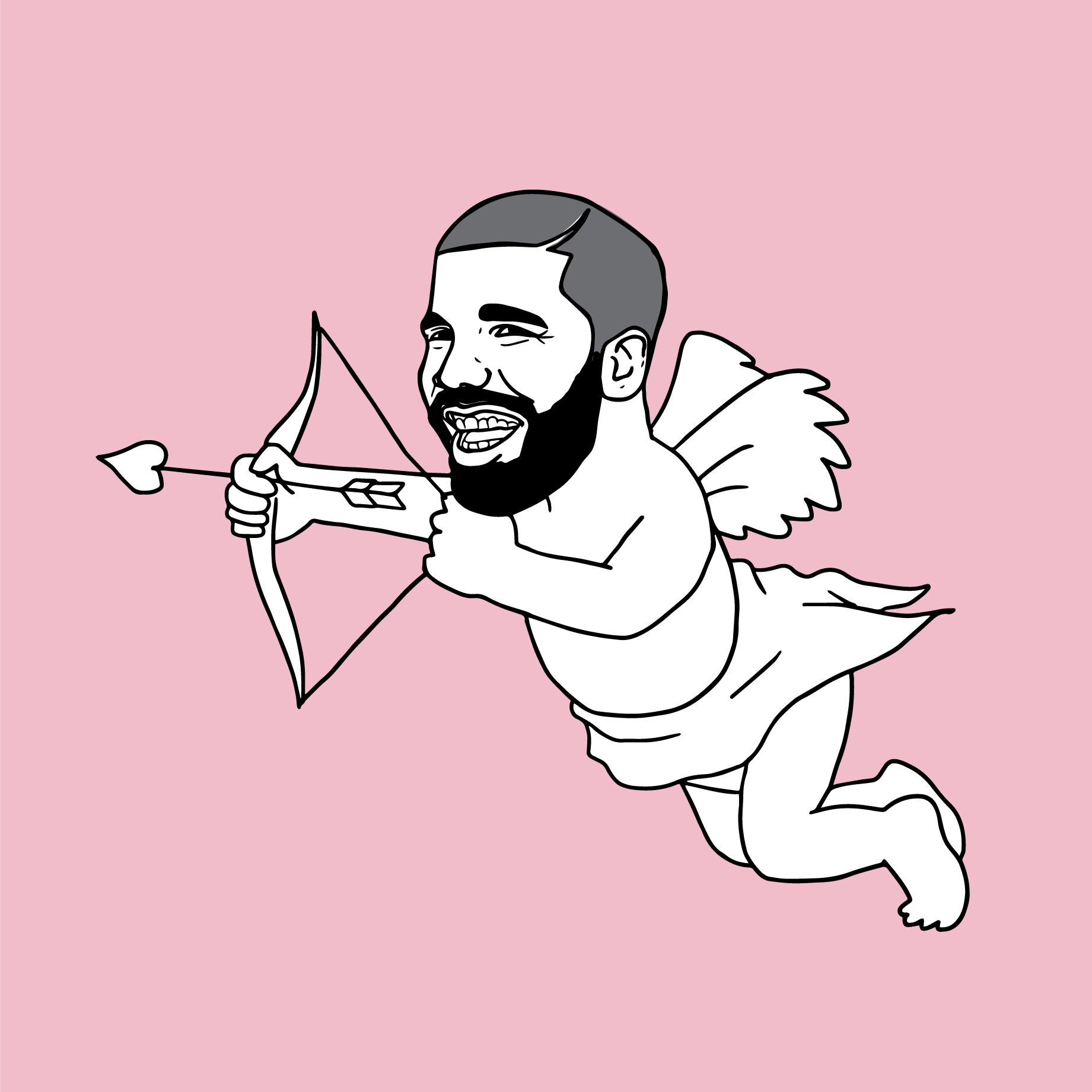 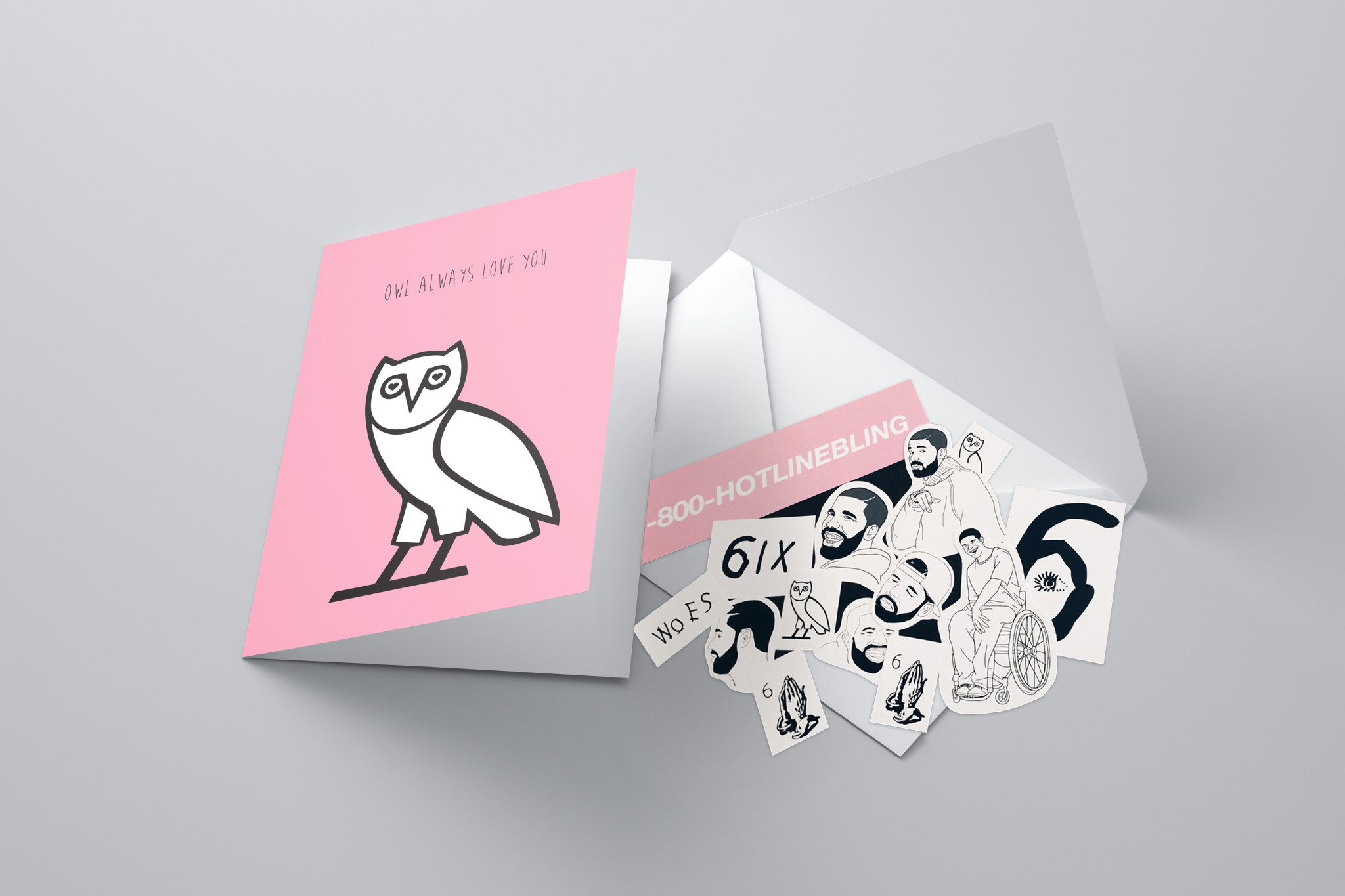 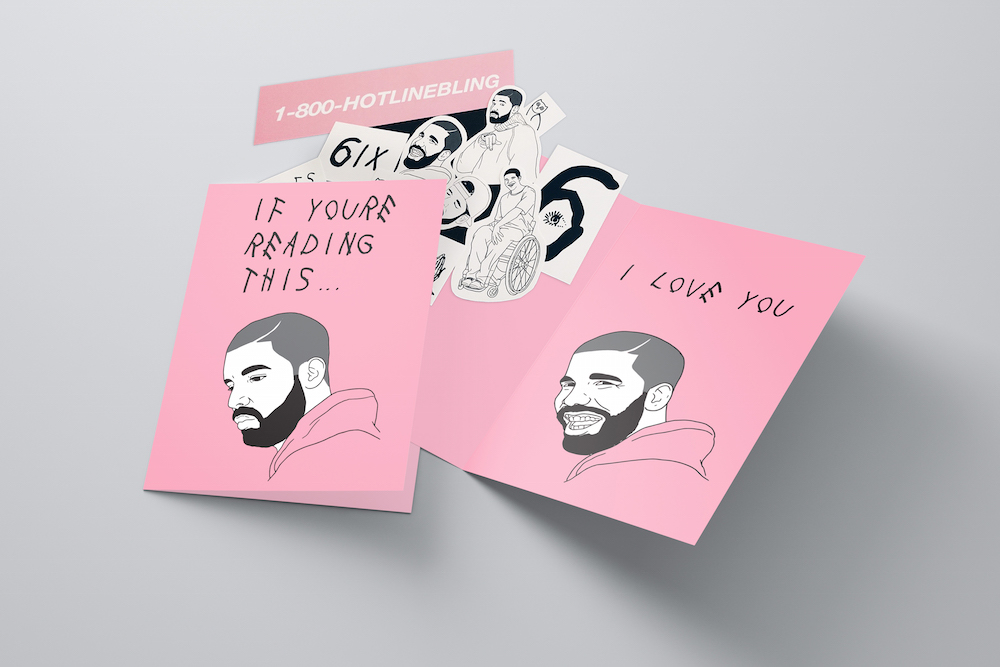 The cards and sticker pack run about $10, a bargain for Hotline Bling-themed anything.

People can’t seem to get enough of Drake this year. Between UBC students recreating the entire Hotline Bling music video, to Drake-themed colouring books, it seems like the former Degrassi star has a firm grasp on the hearts of fans around the world.