If this new Drake sketchbook is anything to go by, it seems the whole world is feeling the Hotline Bling right now.

Sketches From the Six is described as a “sketchbook for the times when you simply can’t get Champagne Papi out of your mind.”

“It’s not only late night when he needs your love, but on the train, at work, lazy mornings or in the sun,” a spokesperson of Champion Illustration told Vancity Buzz.

Luckily, the sketchbook is designed to be a place for fans’ Drake-inspired sketches, poems, thoughts and feelings, and is also filled with Drake’s unique quotes.

So if you too can’t get enough of the Champagne Papi, then maybe this is the sketchbook you never knew you needed.

Here are some more sneak peeks of Sketches From The Six: 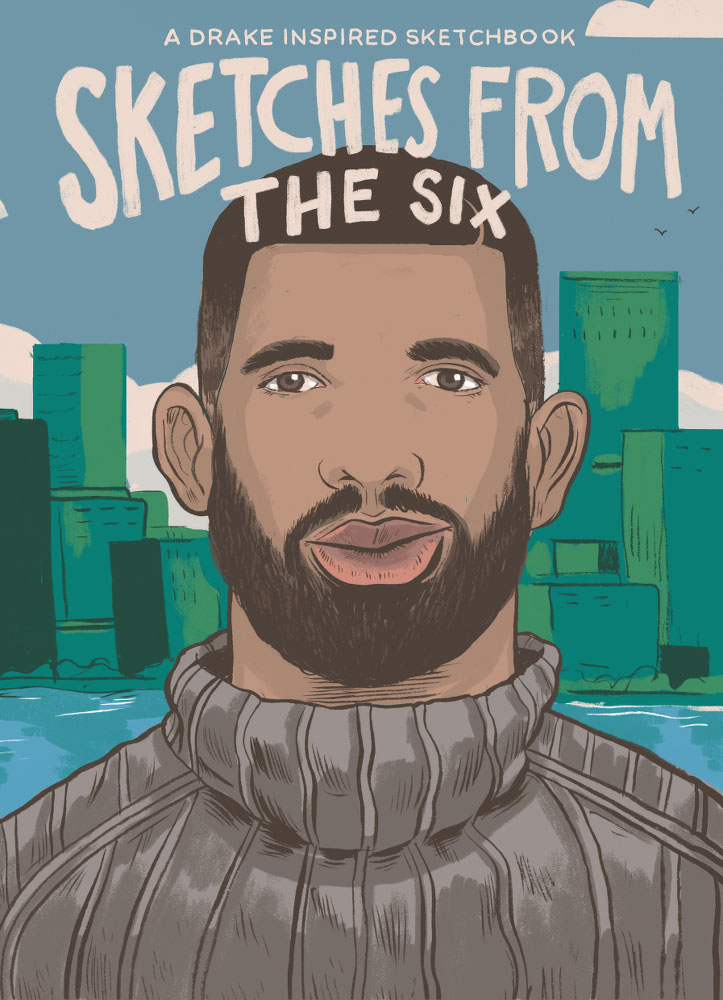 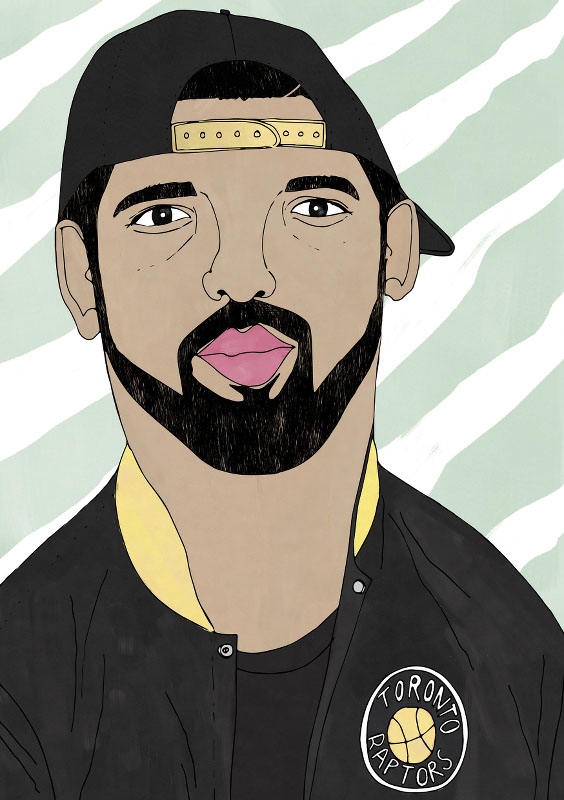 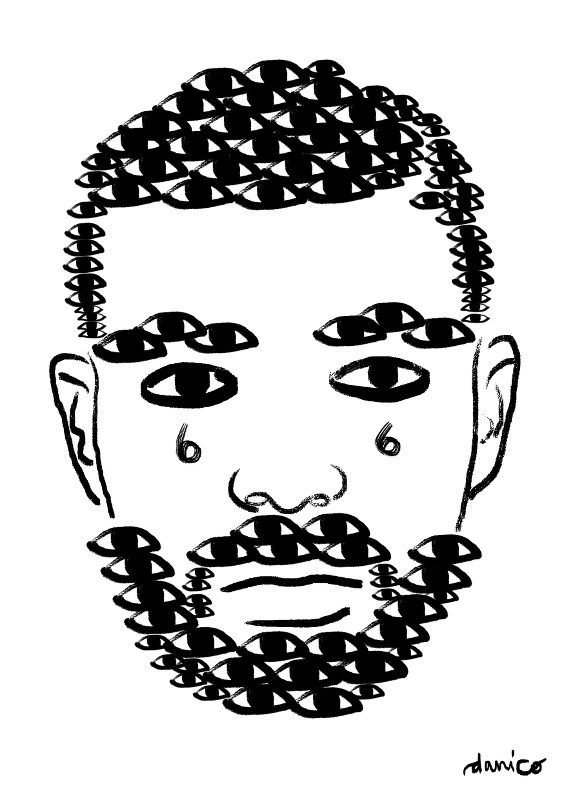