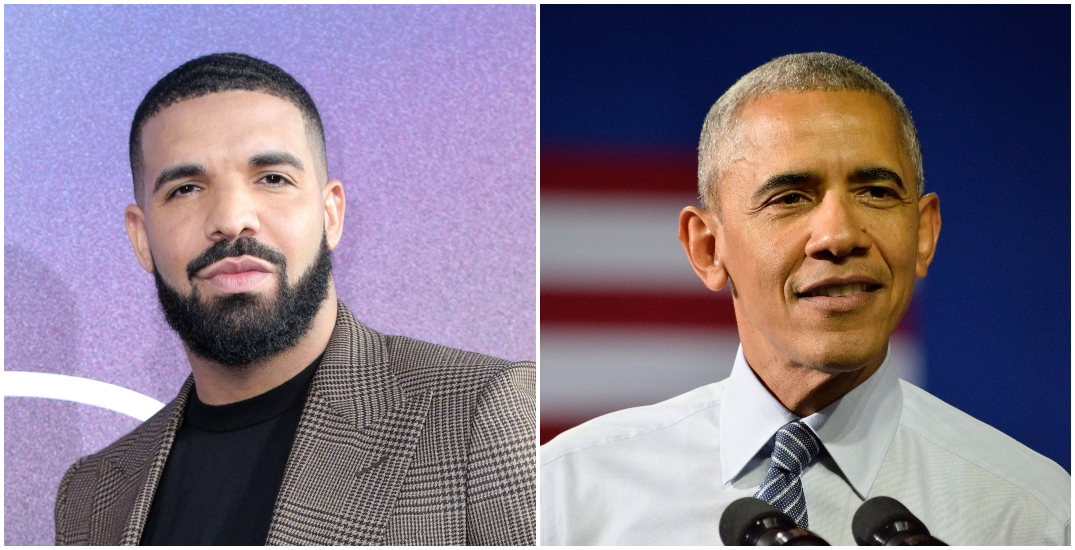 Drake could become President of the United States.

In an episode of 360 With Speedy Morman, former US President Barack Obama gave Drake his “stamp of approval” to portray him in a movie.

While discussing his new memoir, A Promised Land, in a video with Complex News host Speedy Morman, Obama gave kudos to the Canadian rapper when asked if Drake’s plan to play him in a movie would ever come to fruition,

“I will say this – Drake seems to be able to do anything he wants,” Obama said. “I mean, that is a talented brother. If the time comes, and he’s ready…Drake has – more importantly – my household’s stamp of approval. I suspect Malia and Sasha would be just fine with it.”

The entire interview is embedded below, with Obama giving Drake his blessing at the 46:25 mark.

In 2010, Drake told Paper Magazine he wanted somebody to make a movie about Obama’s life because “I could play him.”

Drake, who starred in the Canadian series Degrassi: The Next Generation from 2001 to 2009, already has a substantial acting career in his repertoire. And who could forget this unforgettable photoshop edit he posted to Instagram in 2017.