A cutting edge new paddling centre is set to open at False Creek, and local dragon boaters are holding a community paddle day on Saturday, April 30, to celebrate.

Both the non-profit Canadian International Dragon Boat Festival Society and the British Columbia Mobility Opportunities Society will be based at the centre, which cost $3.2 million.

“We’re obviously very excited about having this great facility as we’ve been looking for a permanent home for 20 years,” said dragon boater and chair Frederic Lajeunesse. “Our society believes that everyone, regardless of who they are, should have access to the water and paddling based recreation.”

According to the Vancouver Park Board, the building’s design was inspired by floating lanterns, which the architect captured using semi-translucent panels and simple cube structures.

The building will be gently lit at night to achieve the lantern effect.

Dragon boating has been growing in popularity since its introduction to Vancouver at Expo 86 and False Creek has become a home for the sport.

Providing a new non-motorized boating facility for False Creek has been a long-term aim for the Park Board and the city, as outlined in its Strategic Plan. 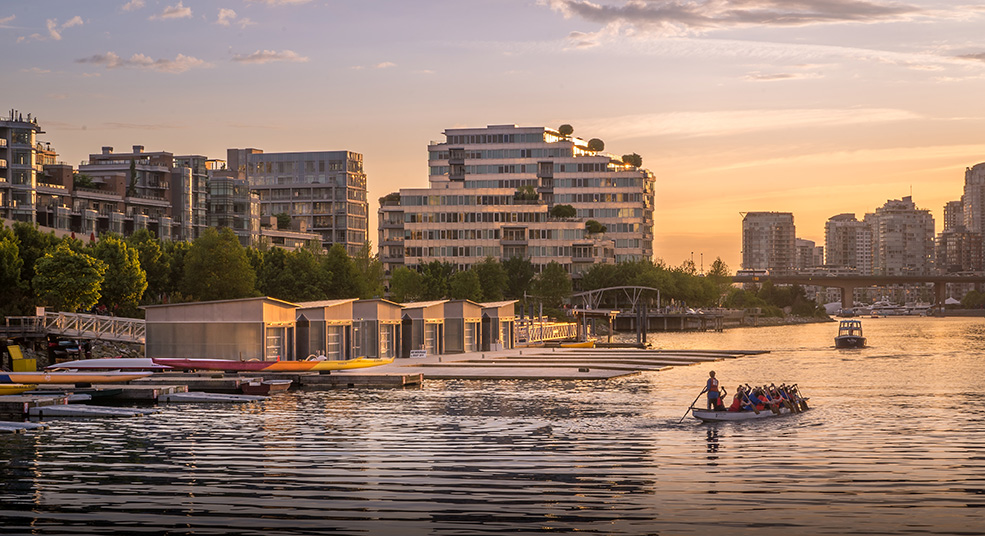 Funding for the new paddling centre came from $4.2 million provided by property developer Concord Pacific, through Community Amenity Contributions – money given to the city by developers when council grants development rights through rezoning.

Concord Pacific is a founding sponsor of Vancouver’s dragon boating festival and CEO Terry Hui has also lent much personal support to the sport, donating $1 million towards the new centre.

“I know it’s been said before, but we really could not have done it without him,” said dragon boater and society executive director Ann Phelps.

“We both want to push the sport to thrive and we both want to build community and that’s why Concord works so well as our sponsor.” 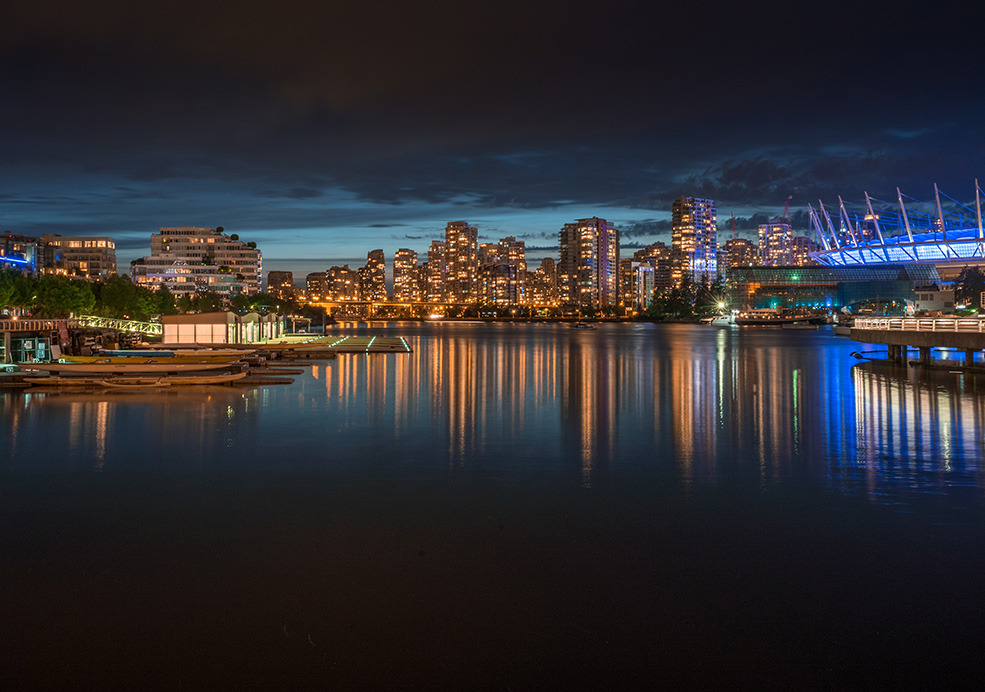 With the $2 million leftover, Concord Pacific has also agreed to provide annual funding to keep the new paddling centre open to all and build a False Creek community boat house.

Vancouverites can check out the new centre and get free dragon boat sessions and kayak rentals at a community paddling day on Saturday, April 30.

This year’s dragon boat festival runs from June 17 to June 19 on False Creek.