An unemployed doctor-turned-cab driver becomes a local hero when he converts his taxi into a mobile clinic. Dr. Cabbie is a heartwarming comedy about a young Indian doctor who immigrates to Canada and faces roadblocks in his effort to heal others but discovers his true purpose, and true love, along the way.

As eOne Films’ exclusive online media partner, we’re giving away passes to the advanced promo screening of Dr. Cabbie on Thursday, September 11 at 7 p.m. at Strawberry Hills Cinema (12161 72nd Ave, Surrey). To enter to win a pair of passes to the screening, do at least one of the following:

2. Leave a comment below telling us which actor in Dr. Cabbie is your favourite – hint! (1 entry)

Contest ends Monday, September 8 at 10 a.m. Winners will be chosen at random. 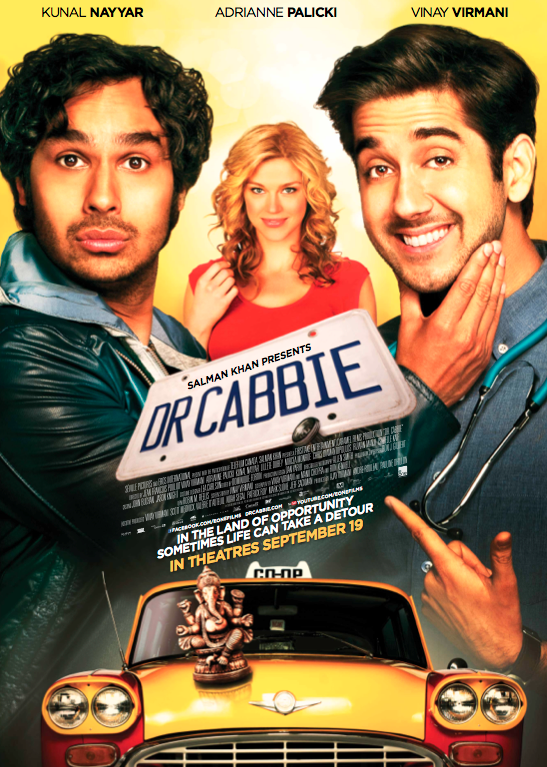