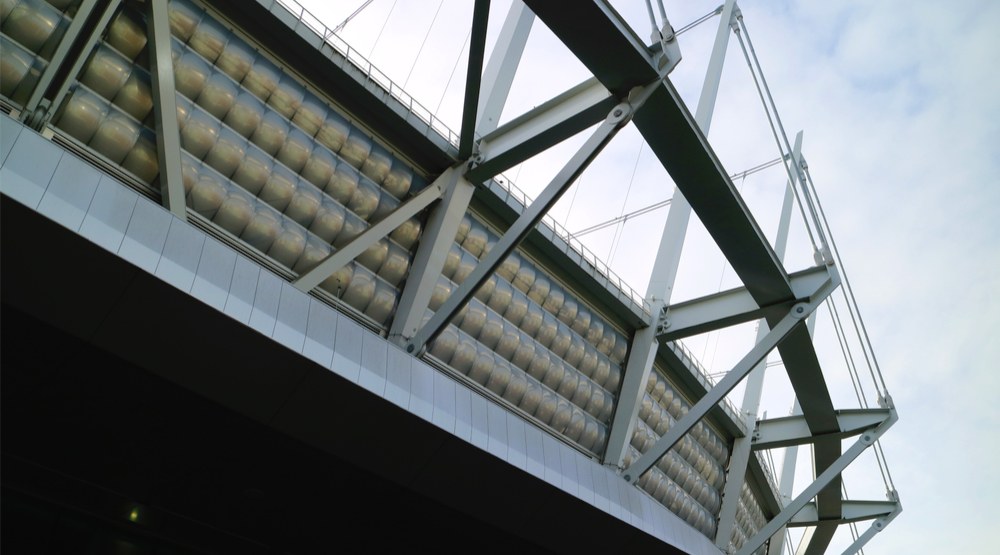 Update 12:24 pm: The fire has now been put out, but crews are still on the scene.

Emergency services are on the scene of a fire at a construction site in downtown Vancouver.

Smoke was first spotted at around 11:45 am on Tuesday morning and Vancouver Fire and Rescue Tweeted shortly after to confirm they were attending the scene.

Eye witnesses at the scene said that nearby traffic was being re-routed and that the fire had broken out on the 5th and 6th floors of the development.

Vancouverites have also been taking to social media to share pictures of the plume of smoke that’s rising above the stadium.

Something may or may not be on fire in downtown Vancouver … pic.twitter.com/itXKLA1QaT