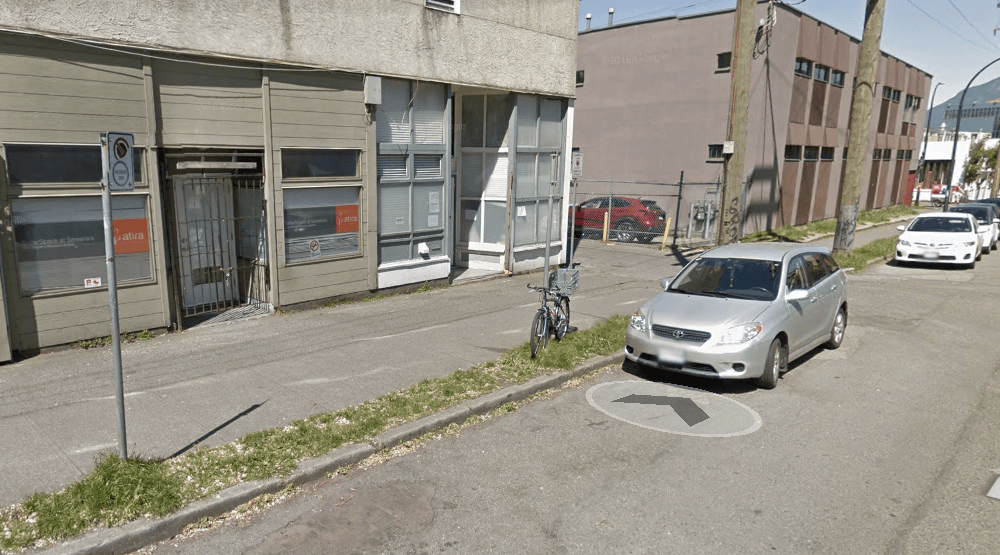 Vancouver’s Downtown Eastside is “home to some of British Columbia’s most vulnerable women” and now, the first women-only overdose prevention site in the province has opened in the neighbourhood.

“It’s more important than ever to support this vulnerable group so they can have access to life-saving services during this overdose crisis.”

Located at 143 Dunlevy Avenue, SisterSpace is home to the new service, where up to 15 women at a time can inject illicit substances and be monitored in a safe environment. The site is open daily from 6 am to noon and from 6 pm to midnight.

“We’ve heard from some women in our community that they feel safer and more supported when they are able to access services in women-only settings,”said Bonnie Wilson, VCH’s director of Home Complex Rehab and Supported Housing, and Lead for Women’s Services. “Some will altogether avoid places where they know certain men will be so this new women’s-only option is critical.”

Once women are away from situations where their safety is in jeopardy, Wilson added, “they can begin addressing their physical and emotional health needs.”

The facility opened through a partnership between Atira Women’s Resource Society, the City of Vancouver, BC Women’s Hospital + Health Centre, and Vancouver Coastal Health (VCH).

“Our staff have been trained to administer Naloxone for the past four years,” said Janice Abbott, CEO of Atira Women’s Resource Society in a release. “Opening SisterSpace to the community of women in the DTES seems like a natural extension of what we are already doing and allows all of us the privilege of being able to support even more women, and to create the space and opportunity for women to continue to support each other.”

Vancouver Mayor Gregor Robertson said the city is pleased to be a partner in the new facility, “which will immediately help save lives as Vancouver continues to be devastated by drug overdose deaths.”

The new overdose prevention site is one of five available to clients in the Downtown Eastside.

A map of all the locations can be found here.