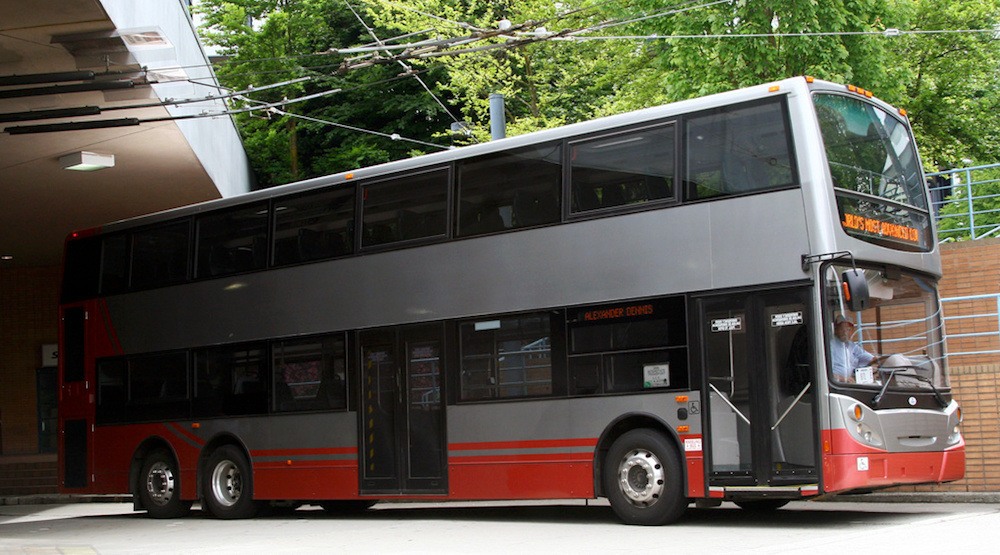 Two years ago, TransLink said double-decker buses were not feasible for Metro Vancouver because of a myriad of reasons, but that is no longer the case.

Double-decker buses are famously used in cities like London, Hong Kong, and Singapore, and these vehicles are also found in the transit fleets in Toronto, Ottawa, Edmonton, Victoria, Kelowna, and Seattle.

“Double deckers, from my home territory in Puget Sound, are used for the express services from the Everett region into Seattle with some benefit,” said TransLink CEO Kevin Desmond. “I know the customers like those.”

There are some advantages with double deckers as they take up less road space but can still carry a larger passenger capacity, depending on the seating and standing configuration, than the 18-metre-long articulated buses used for routes like the 99 B-Line and 44 express between UBC and downtown Vancouver.

Such buses are also the same length as regular 12-metre buses, which means the buses are easier and safer to drive due to a smaller turning radius required.

Difference in capacity and length between a single-deck bus, double-decker bus, and articulated bus.

Diagram showing the turning circle difference between a double-decker and 60-foot-long articulated bus. 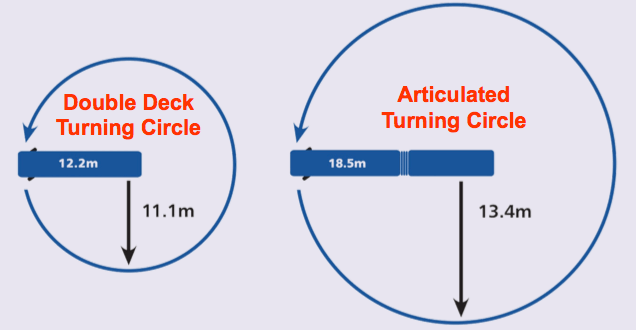 “A double-decker has the same ‘footprint’ as a conventional single deck but, of course, carries twice as many people – and passengers simply enjoy the new experience,” said Bill Simpsons from UK-based Alexander Dennis Limited, one of the world’s largest suppliers of double-decker buses, in an interview with Daily Hive in 2014. “Double decks are all about ‘winning back space’ in congested city environments and improving the passenger experience.”

One major obstacle with operating double deckers in the region is the low clearance of some overhead structures such as low-ceiling tunnels and low road overpasses. Desmond noted the existing Massey Tunnel as an example, although it would not longer be an issue as a new 10-lane bridge is scheduled to replace the tunnel crossing by 2022.

Double-decker buses are best suited for long-distance routes, with most passengers boarding and exiting at the terminus stations, as the number of ascents and descents on the bus staircase are less than what can be expected from the vehicle operating in an heavily urbanized route, where trips tend to be shorter.

“In our environment, where and how we might put those into service, they would not fit through the Massey Tunnel for example,” said Desmond. “My sense is that if we were to move into the double-decker service in the future, you’d want to put them on the longer express routes for the comfort. You’re not having to have to take people on and off in an urban setting.”

BC Transit first introduced double decker buses to Victoria’s transit system in 2001, and the city’s fleet of double deckers has since grown from 10 buses to over 50 buses. An electric double-decker was tested in Victoria by a bus supplier last week.

The last time TransLink tested a double-decker was in 2008 on local routes within Vancouver and Burnaby. 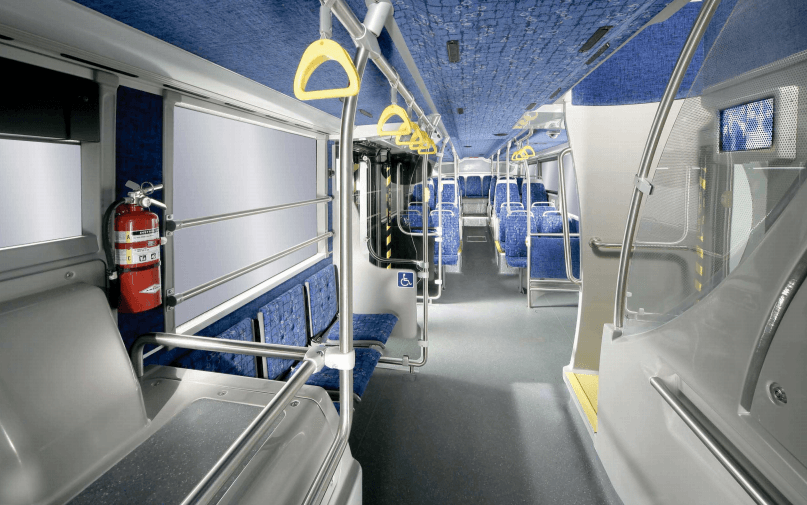 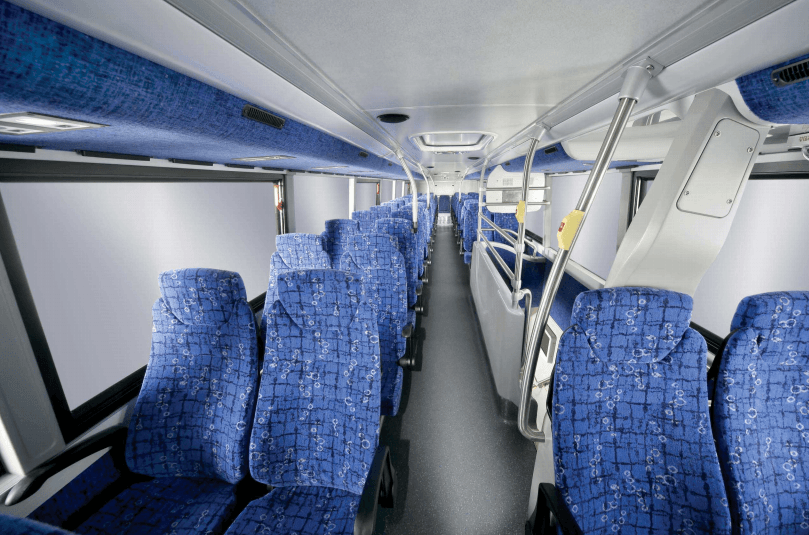