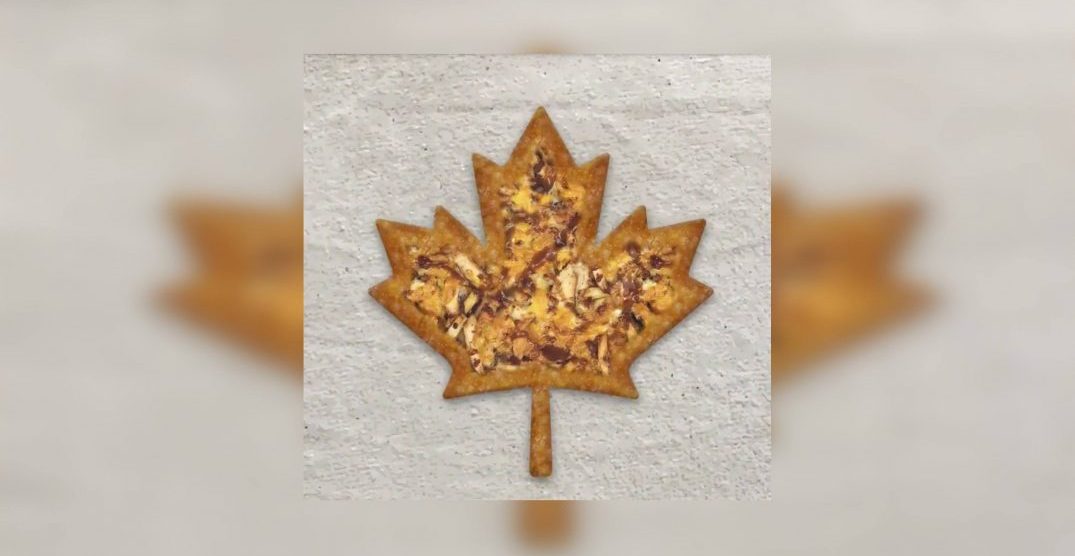 And DoubleDave’s Pizzaworks, based in Austin, Texas, is serving up exactly that.

The eatery shared on Twitter that their pizza of the month is shaped like Canada’s iconic leaf, topped with fries, curds and gravy, and is aptly named the Trudough.

This month’s pizza is our homage to America’s favorite Canadian delicacy: Poutine, and somehow, we’ve found a way to make it hotter than it’s namesake. pic.twitter.com/mXazwkEBN8

And to keep the joshin’ going, the parlour later tweeted a Venn diagram that shows differences and similarities between Texans and Canadians.

Texans have Beyoncé, and Canadians have Celine Dion. Texans opt for hot sauce, while Canadians reach for maple syrup.

But both regions, according to the diagram, are “overly nice to strangers” and have some version of a Trudeau/dough.

Dear Canada, thanks for poutine up with our jokes. pic.twitter.com/06qoV9jy4r