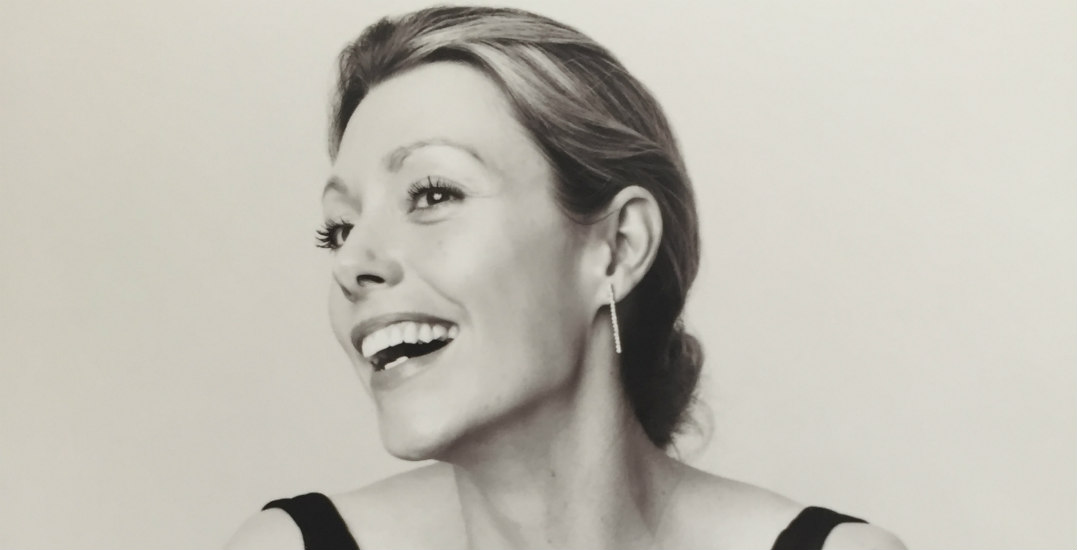 Philanthropist and Vancouverite Lana Bradshaw works for bookkeeping firm, Bench, and she’s behind a company-wide initiative that’s set to inspire many others.

The 39-year-old is a single mom to three-year-old Jack. Unlike most people her age, Lana has already had six heart surgeries and is going in for her fourth pacemaker before her 40th birthday.

“My first big one [surgery] wasn’t until I was an adult. But since then I’ve had a heart operation pretty much every year, especially leading up to becoming a mom,” Lana told Daily Hive.

As a result of her surgeries and being a blood recipient, Lana is unable to donate blood. But that’s not preventing her from helping others.

The Vancouver professional has arranged a company-wide blood drive at Bench which has allowed at least 50 people to sign up to donate blood at Canadian Blood Services‘ downtown clinic on April 24. 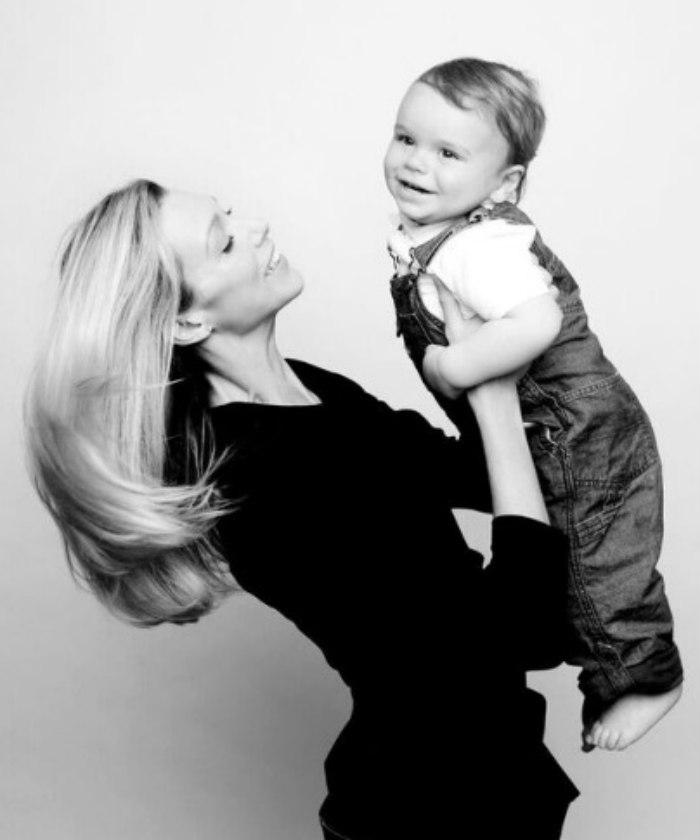 Lana Bradshaw and her son Jack/The Collective You

Lana works hard at bringing in family and friends to donate blood. “Not everyone is as lucky as me, to be healthy enough day-to-day to start this initiative. And I figure, I need it [blood], might as well hustle for it,” Lana told Daily Hive.

Becoming a blood donor is incredibly easy, and you can help save lives by doing so. According to Canadian Blood Services, one in two people are eligible to donate. However, only one in 60 people actually do it.

Every minute someone needs blood or blood products in Canada, and it’s important that people donate regularly so that there is enough supply to meet Canadian needs both on a daily basis and in the case of emergencies.

Lana feels that there are a number of reasons why people refrain from donating.

They could be “afraid of needles, afraid they won’t be eligible,” or their decision could be due to a “lack of education.” She highlights the fact that Canadian Blood Services is a charity that “isn’t asking you sit on a board, or give a lot of time. Donating blood is free, straightforward, and takes about 45 minutes.”

Lana has a true passion for life despite everything she’s been through: “I’d do pretty much anything for a plane ticket to Europe and a good book.” To those considering becoming a blood donor, she says: “Call me; I’ll convince you.”

If you’re inspired by Lana’s story and want to organize a blood drive for your friends, family, or colleagues – you can. There are many clinics in the Lower Mainland to serve you.

For more information or find a clinic near you, visit Canadian Blood Services now.