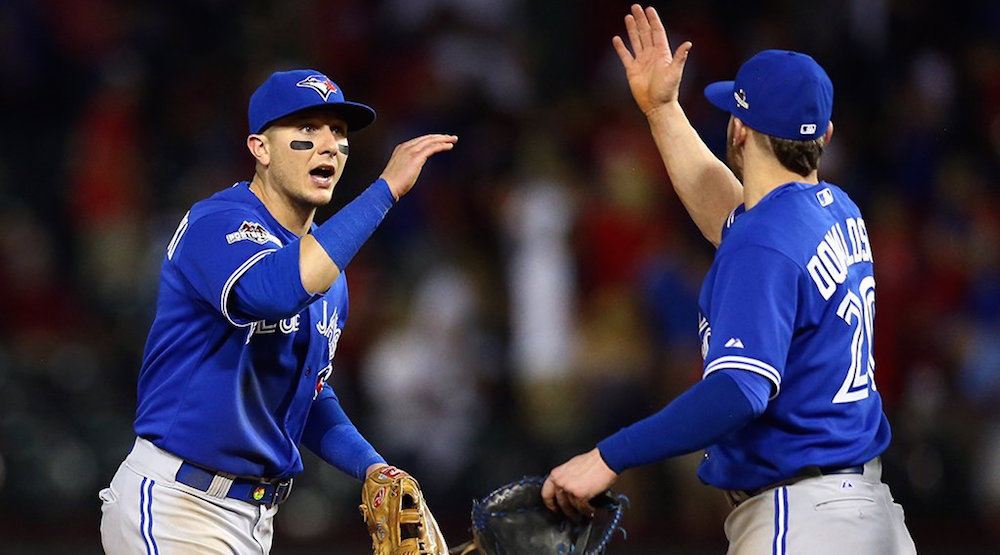 This hasn’t been an easy season for the Toronto Blue Jays.

As if starting the season with a 2-11 record wasn’t bad enough, the Jays have been hit with the injury bug. And hit hard.

This is how their injury list looked as of Thursday: 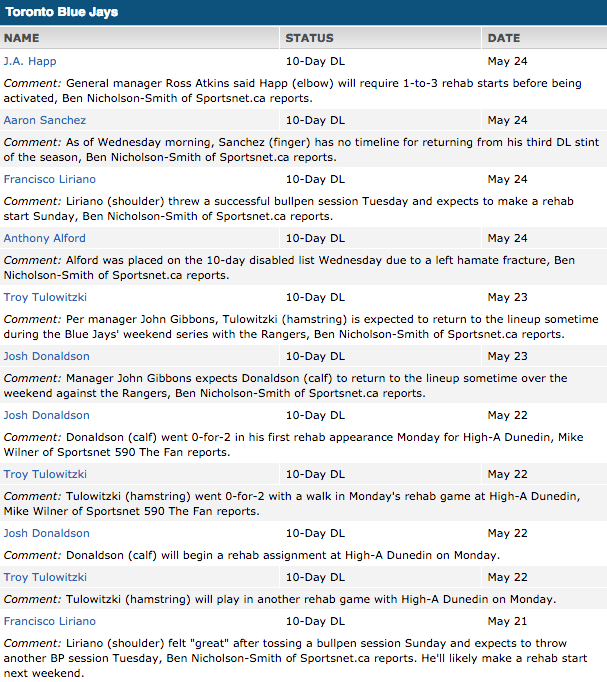 This list will shrink soon though, as Blue Jays GM Ross Atkins revealed that two of his best players are expected to return to the lineup on Friday against Texas.

“With [Troy Tulowitzki and Josh Donaldson], the plan is for those guys to play tomorrow,” Atkins said in an appearance on Sportsnet 590 radio in Toronto. “That will be a great addition to our team.”

The Blue Jays have been without Donaldson since April 14 with a calf injury and Tulowitzki since April 21 with a strained hamstring.

Although still reeling from the effects of their injured players, the Jays have managed to slowly battle back in the standings.

Though they’ve had to resort to playing catcher Russell Martin and outfielder Jose Bautista at third base at times, they’ve found a way to win. Ryan Goins, filling in at short stop for Tulowitzki, hit a grand slam on Wednesday, helping Toronto to their third-straight win.

The Blue Jays are five games under .500, which leaves them in last place in the AL East Division, so it’s nothing to celebrate. But it has them just one game back of their start last season.