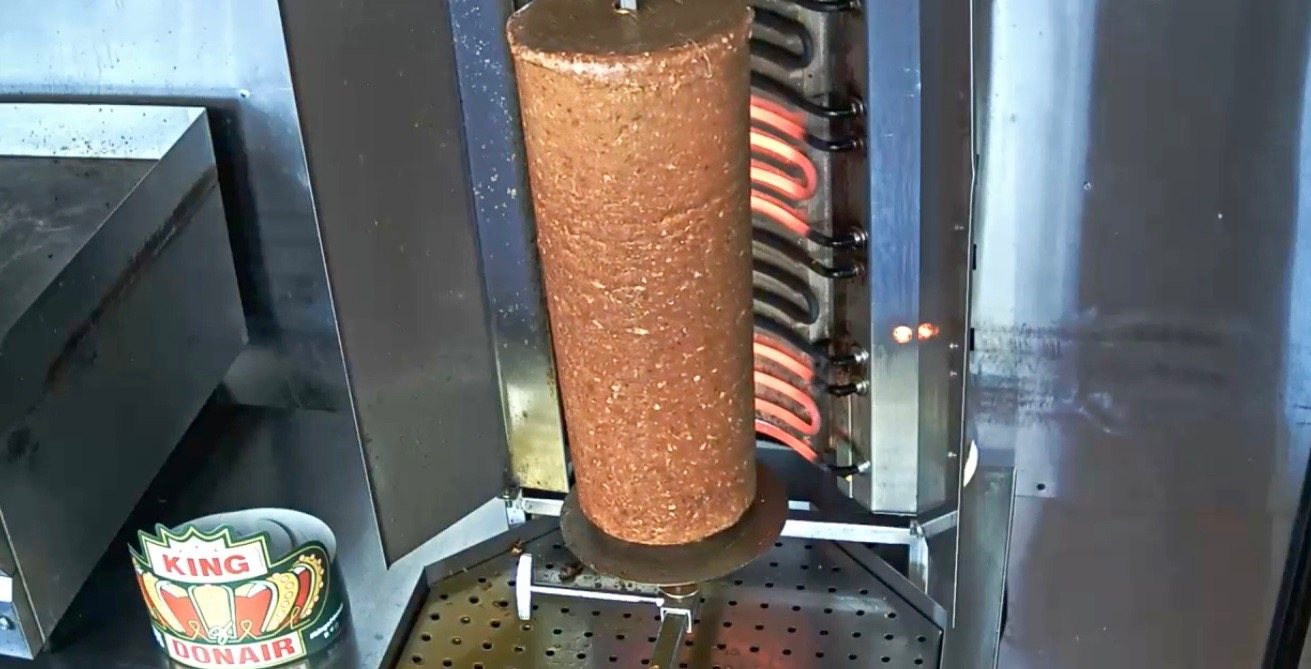 Nova Scotia webcams offers a variety of different views from across the province and while the scenery sure is nice, it’s a newly launched 24-7 channel streaming donair meat on a spit that’s proving to be the most mesmerizing.

The webcam is directed at the vertical rotisserie inside an outlet of popular chain, King of Donair and shows nothing more than meat, glistening as it cooks and rotates. It’s kind of like that festive fire log channel that always airs on cable TV around the holidays.

Lucilky, the sound is on too! And according to one of the Dalhousie alumni in the Daily Hive office, the chain is pretty legendary and late at night we should “100% be able to hear the fights and drunk shenanigans that happen here…”

Canadians everywhere are loving it and the response on Twitter has been pretty positive so far.

@KingOfDonair Is there an heir to the Donair? Is there a Prince of Donair in waiting? #askingforafriend

@JHrndz04 If only no name taco stand had a cam too pic.twitter.com/01HZujuYNb