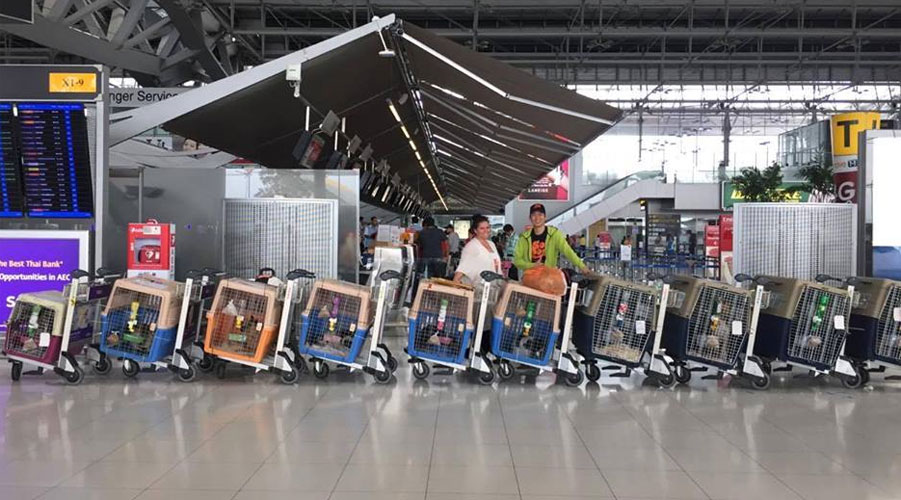 The Canada Day long weekend took on extra significance for a group of very special dogs spared from a horrific death overseas.

Ten dogs rescued from the illegal dog meat trade in Thailand just touched down at the Vancouver International Airport, as part of a local effort to re-home the dogs in Canada.

It’s estimated that 30 million canines are slaughtered for their skin and meat in Asia each year. Those that don’t die during transport are routinely beaten, electrocuted or skinned alive, according to Soi Dog, a Thailand-based group trying to curb the illegal and shocking practice.

The non-profit group rescues, rehabilitates, and re-homes thousands of dogs, many of which were family pets that were kidnapped. 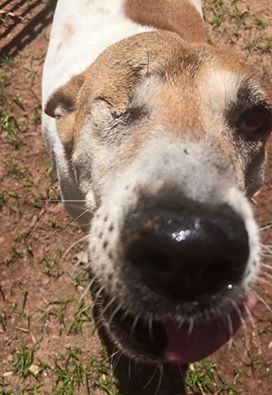 Cassi MacDonald of the Vancouver-area L.E.A.S.H. Animal Welfare Society just spent a week working at the Soi Dog compound in Phuket, Thailand, to see first-hand how their operation works.

“I had a few moments where I burst into tears,” MacDonald said of visiting the Soi Dog shelter, which at any time can house upwards of 1,500 rescued, and often traumatized, dogs.

“It was hard to see so many broken dogs, not just physically but emotionally. Dogs that just looked so hopeless. When you enter the runs some are just so starved for affection.” 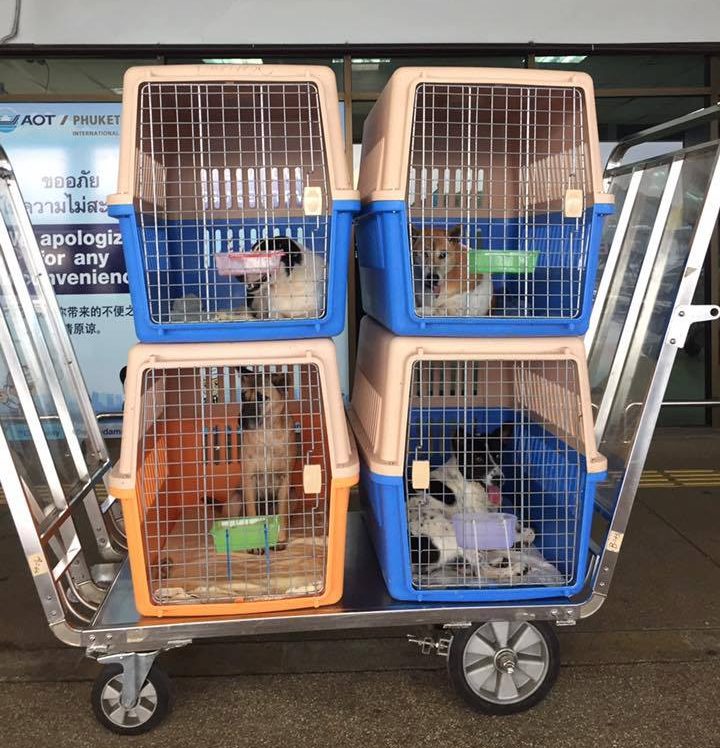 The pups being loaded in Thailand (L.E.A.S.H.)

MacDonald escorted a group of select dogs back to Canada to start their new lives – a 26-hour journey that involved the cooperation of airlines, animal rescues, and dozens of volunteers.

Now in Canada, the pups are being spread out between rescue organizations and private adopters across the country.

Cassidy and Darleen are going to the Bow Valley SPCA in Calgary, while Schmoopy, Liam, Alvah, and Piaw Piaw are being adopted privately in Pitt Meadows, Regina, Guelph, and Nova Scotia. 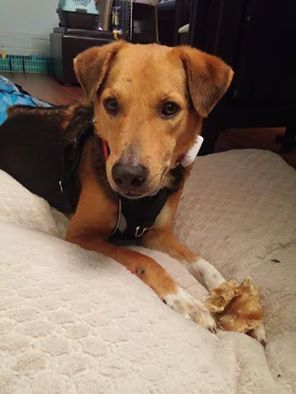 Misha, Reece, Dallas, and Sasha are being fostered in BC, and will be up for adoption after being evaluated, socialized, and rehabilitated.

Here’s a first look at the pups settling into their foster homes. Looks like life in Canada will be good to these sweet souls. 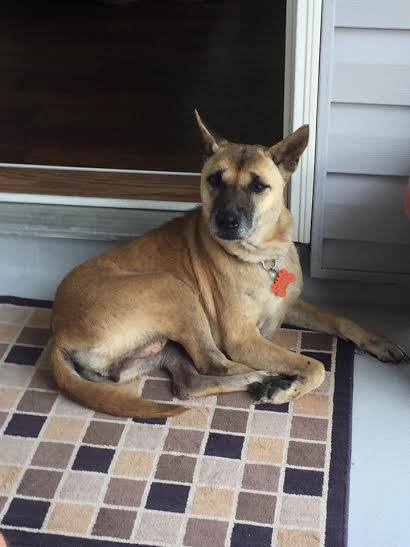 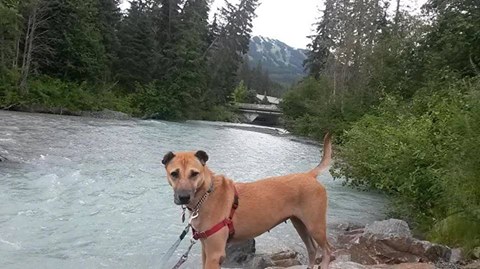 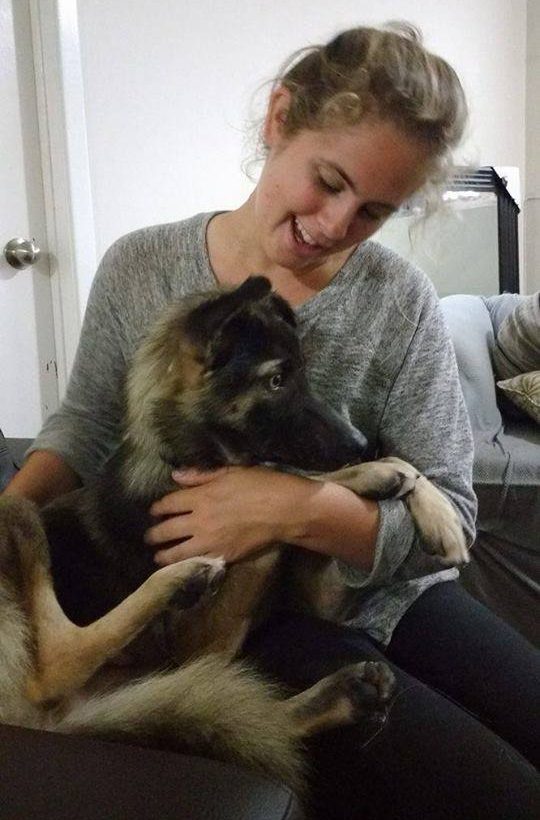 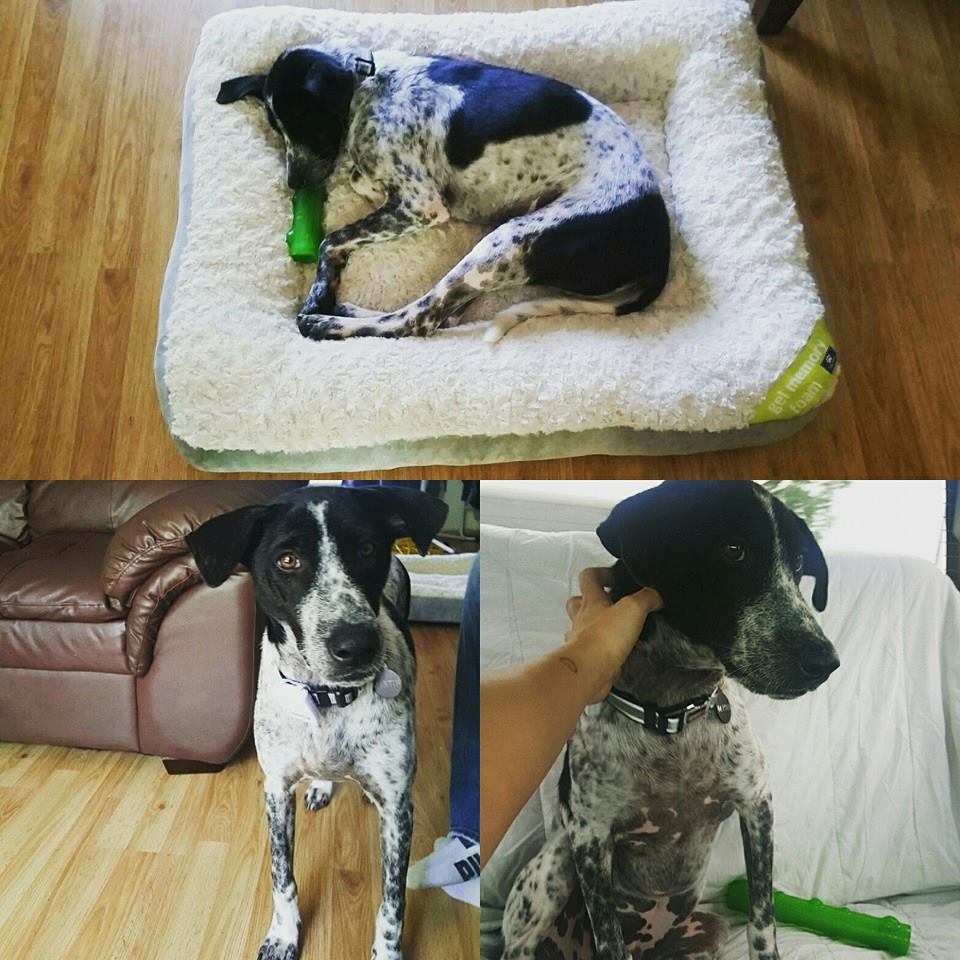 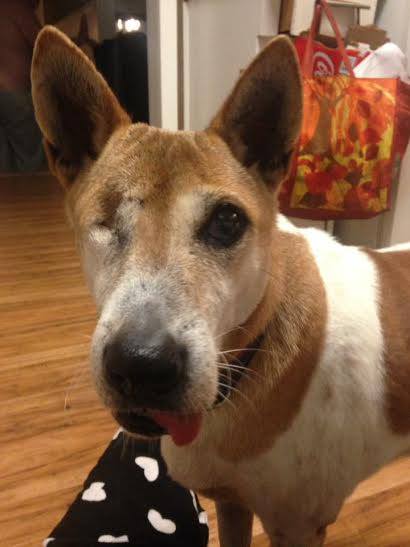 Dallas with her tongue out, courtesy L.E.A.S.H.