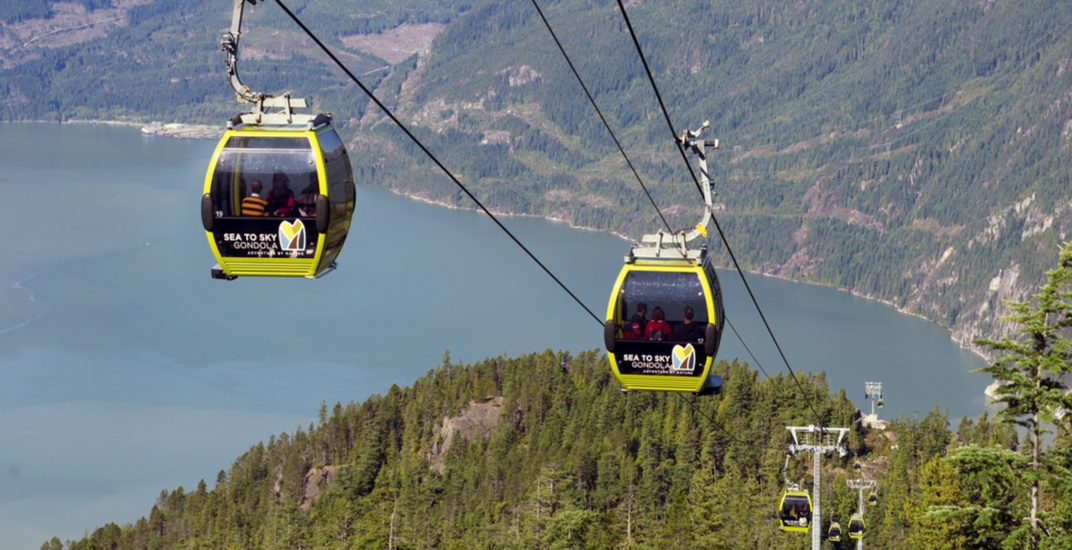 In yet another case of someone leaving their pet inside a hot car, a dog is lucky to be alive this week, after it was rescued from a vehicle in the parking lot of the Sea-to-Sky Gondola in Squamish.

According to Squamish RCMP, police – along with Squamish Animal Control bylaw officers  – were called to the parking lot at 3:21 pm on Wednesday in response to the incident.

Squamish RCMP Staff Sgt. Jolaine Percival told Daily Hive that a tow truck was called to the scene to gain entry to the vehicle.

“The dog was lying on the floor, attempting to get away from the heat or sun,” said Percival. “It was removed from the vehicle and was immediately seized by the Animal Control officers, then taken to the District Pound.”

In a bizarre twist to the incident, Percival said the dog was wearing a diaper when it was rescued.

“I’ve never seen that before.”

While the diaper-wearing-dog may have survived the ordeal, Percival said hot-dogs-in-cars incidents are “all too common” in the summer.

“When the weather becomes hot, the police receive calls to attend vehicles that have pets left inside. This is concerning to say the least.”

Percival once again reminded pet owners to refrain from such behaviour.

“It is not a responsible act to subject their to this kind of harm,” Percival said. “Either leave pets at home or with other family members”.