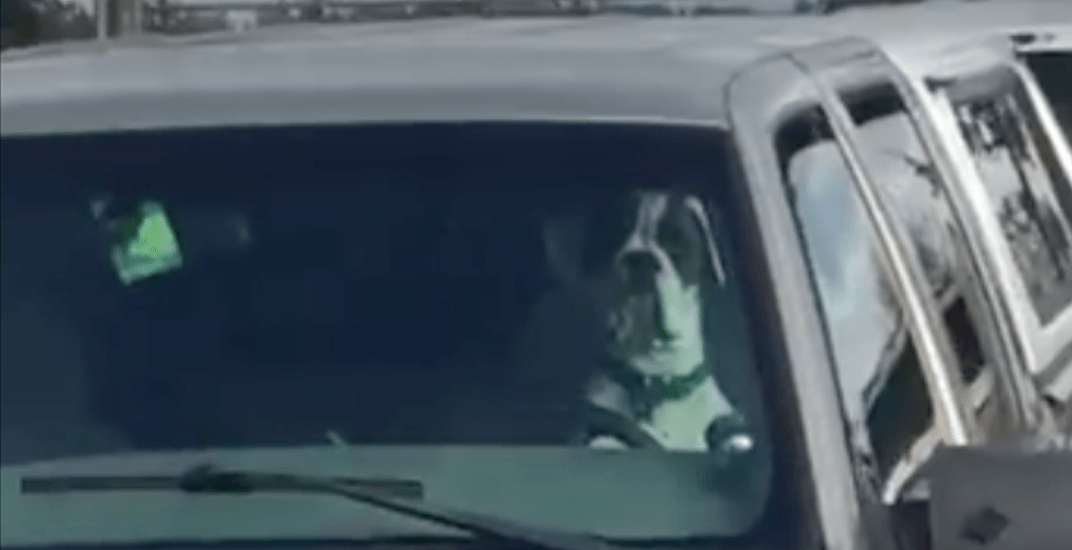 Doggone it, this pooch is ready to go… now.

In a video filmed at Nanaimo’s Beban Park on Vancouver Island recently, a dog seemingly gets tired of waiting for its owners to return to the car and decides to call for them in a different sort of way.

There’s no barking, howling, or even whining in this case. Rather, the canine just simply leans on the horn and hopes for the best.

The best part? This particular pup doesn’t seem to care about just how much noise it’s making or the disturbance it’s causing.

One person who did take notice of the November 18 incident was Elizabeth Herman, who captured the honking dog on camera and shared the video on social media.

Yes, it’s pretty clear the pooch is over it, and ready to get on with the rest of its day.

We can only hope its owners got the message loud and clear, sooner rather than later.