Sentiments and donations are flooding in after a severe case of animal cruelty was reported yesterday when a three year-old dog was found seriously beaten and tortured in Surrey.

Ryder, a black lab, underwent emergency surgery yesterday after he was found by RCMP at a home in Surrey. Police were called to the house on 146 Street on Sunday morning when reports came in that a woman had been attacked by a dog. Rather than finding the woman injured, RCMP discovered Ryder, beaten and stabbed in the face and eyes.

“The dog had stabbed, beaten and bound by electrical cords when we got there,” alleged RCMP spokesman Corporal Bert Paquet.

RCMP also stated it appeared the dog had jewellery stuffed down its throat, and into its eye sockets, as well as lesions in the throat. A later x-ray confirmed Ryder had an extensive array of objects in his stomach, including four lighters, a USB card, a fish hook, money, metal jewellery and raisins – toxic for dogs. 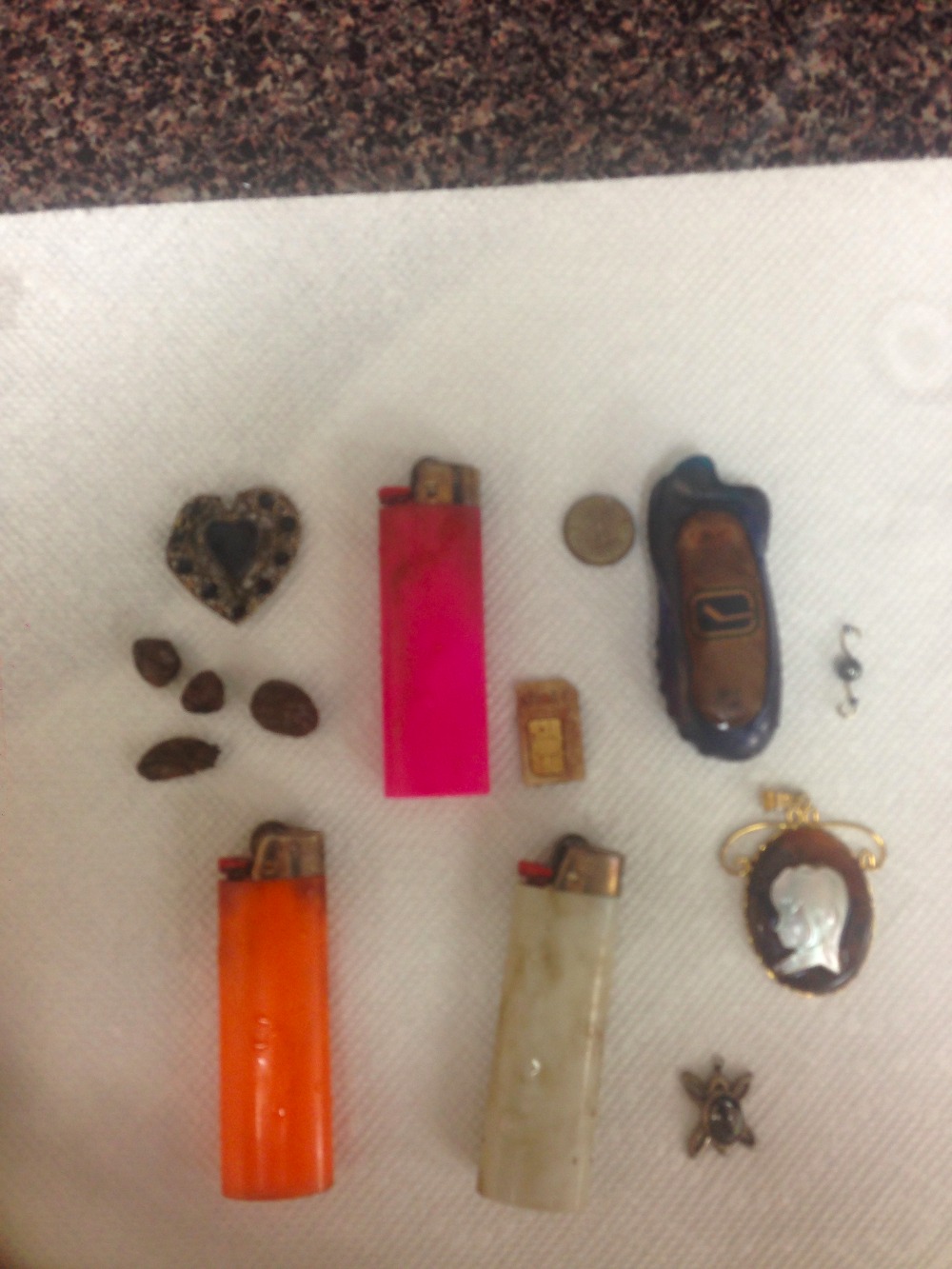 The dog’s owner, Ryan Westaway, had reported Ryder missing from his yard in the Chimney Heights neighbourhood in Surrey on February 14. He told CTV yesterday: ““I was shocked beyond belief. It’s unbelievable what was in his stomach. Who would do this? Who is this person?”

“He had a wedding ring inserted into – jammed into – his eyelid. He had lacerations with a knife through his throat,” Westaway continued.

Police apprehended a 24 year-old woman on the scene. She is currently undergoing a psych evaluation while a four year-old girl, also found in the house, has been placed with the Ministry of Families.

Since the story broke yesterday, two crowdfunding pages have already raised a combined $18,000 for Ryder’s veterinary bills. The dog’s family is hoping to raise $30,000 as even more veterinary bills mount up.

The SaveRyder crowdfunding campaign urges that Ryder is fighting for his life and “without financial help may not make it another 24 hours.” Unfortunately, the family has reported Ryder has taken a turn for the worse.

“He may have to lose an eye but they may be able to save it, which will require a specialist and is very costly, and there is blood in his urine. He has been in 24 hour emergency vet care.”

The Westaways hope to bring Ryder home to his best friend, their three year-old son, soon. 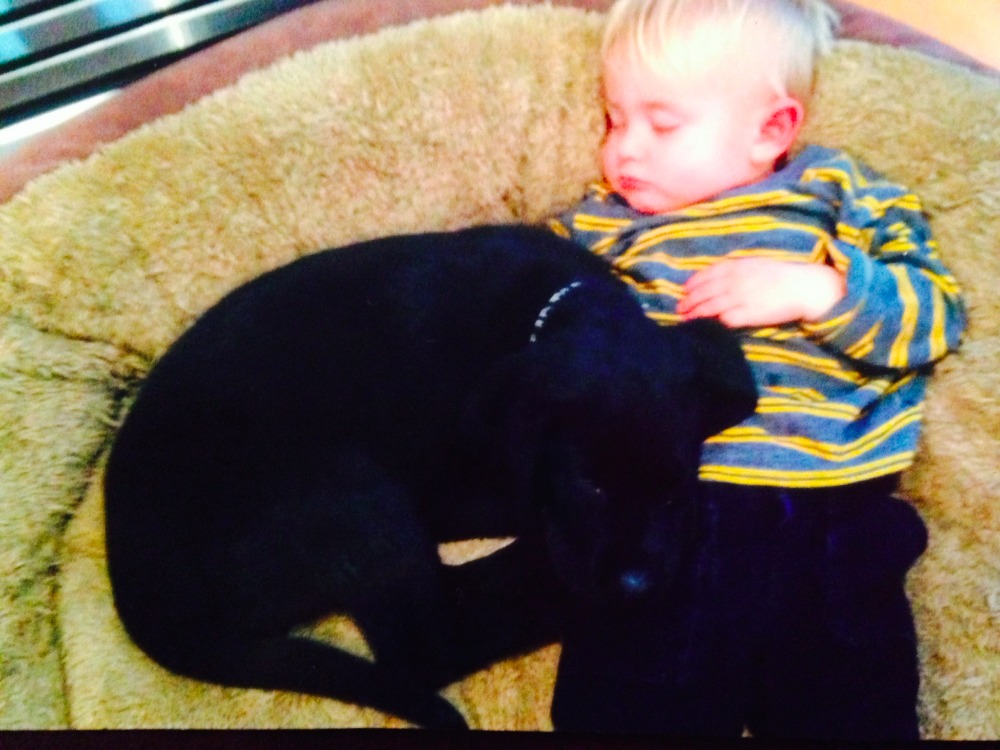