With warnings from RCMP and the SPCA about the dangers of leaving your dog in a hot car – even for 5 minutes — a dog daycare is giving Vancouverites an alternative while they’re out running errands.

Pipsqueak Pups, which caters to small dogs under 35 pounds, is offering pup parents a free hour of dog daycare so you don’t need to leave your pooch in a car if you’re caught up on an unexpected chore. 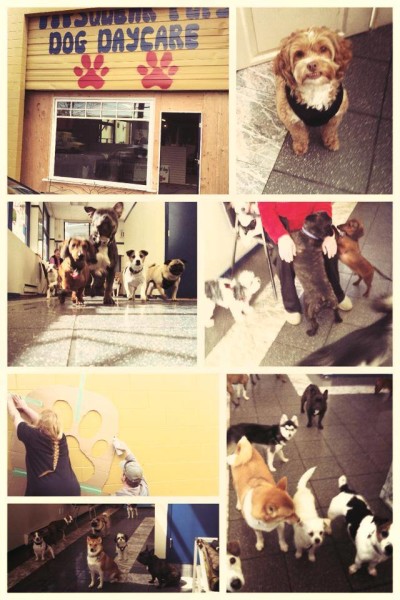 Owner Sonja introduced the promotion after seeing a small Chihuahua locked in a hot car in Kitsilano for more than 15 minutes.

“I’m doing this because I don’t want to see any dogs left in a hot car,” she told Vancity Buzz.  “I want to save a dog.”

“I know people are out with their dogs during the day and need to grab milk, get groceries. This way their dog can have a nice cool place to play, meet new friends and get some exercise.”

The 2,400-square-foot space is air-conditioned, and caters specifically to small dogs. 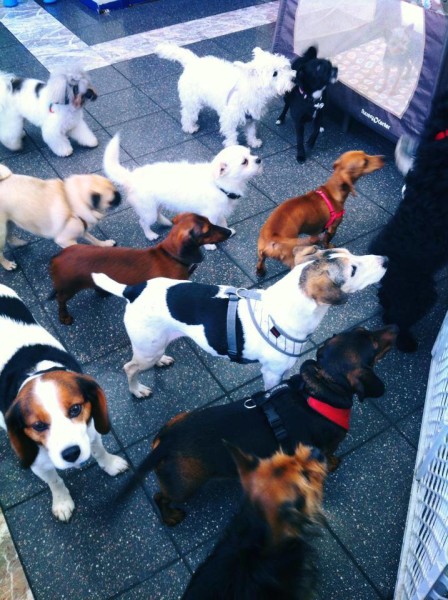 The only requirements for the free hour is that your dog is small and up-to-date on its shots. Sonja will place a quick call to your vet’s office to ensure your pooch has its first and second shots, and rabies vaccination.

The facility is located at 75 West 5th Ave., at Manitoba.  It’s open Monday to Friday 7 a.m. to 7 p.m.  Sonja is a frequent social media poster and it’s likely your dog will end up on their Facebook page.

The BC SPCA has responded to 228 calls about dogs trapped in sweltering cars in the last month.

The agency says the inside of a car can reach temperatures of 34.6 degrees Celsius in just two minutes.  And this week a North Carolina dad filmed himself doing the “Hot Car Experiment” to remind parents of how hot it can become in a parked car. 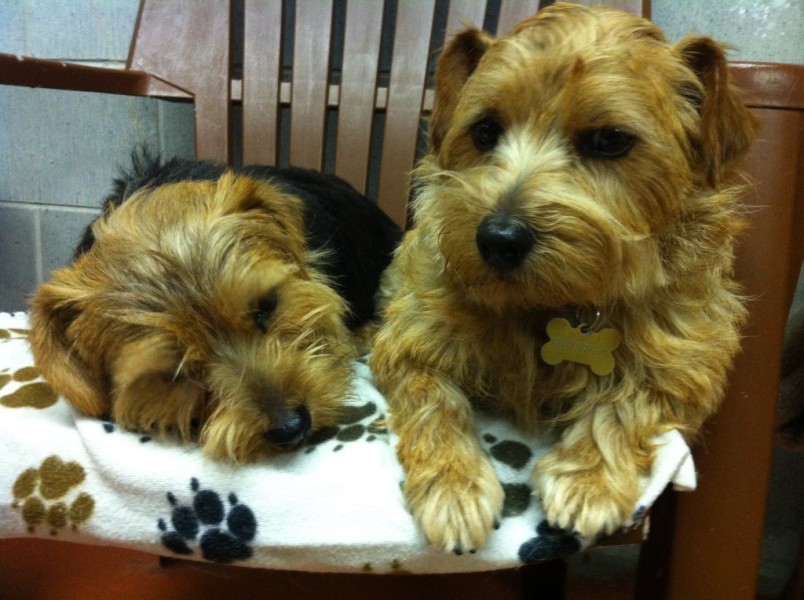