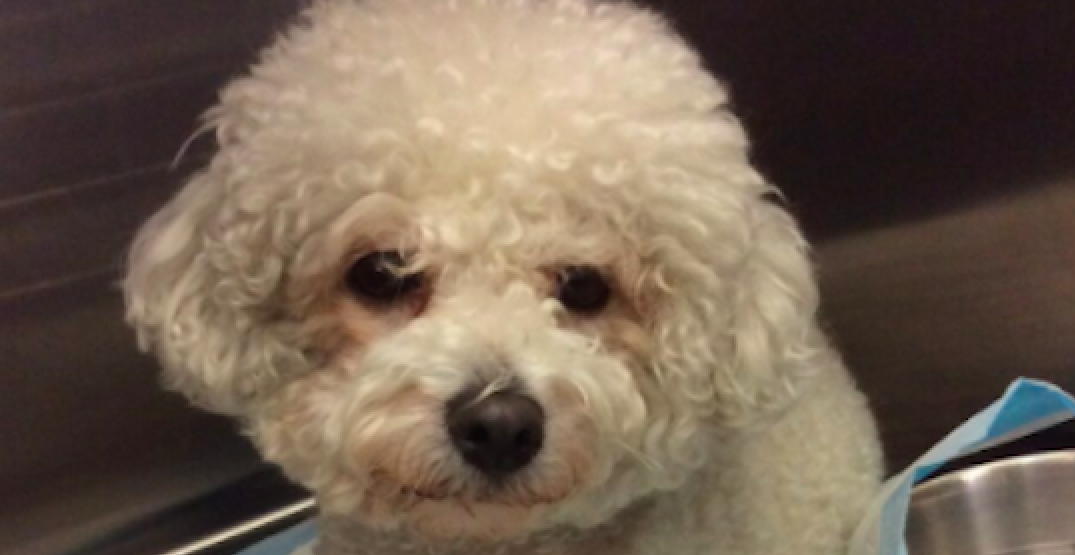 A dog with a broken leg who was advertised for sale on Craigslist is now in the care of the SPCA in Vancouver, after a keen-eyed Good Samaritan noticed the injury while looking at the ad.

According to the SPCA’s Eileen Drever, the dog was rescued after the person contacted the ad’s poster and arranged to take the dog.

“They stopped everything they were doing, sacrificing whatever it took to get this poor dog the help she desperately needed,” said Drever.

The person “picked up the tiny Bichon and rushed her to the BC SPCA where they knew she would get the help she clearly needed.” 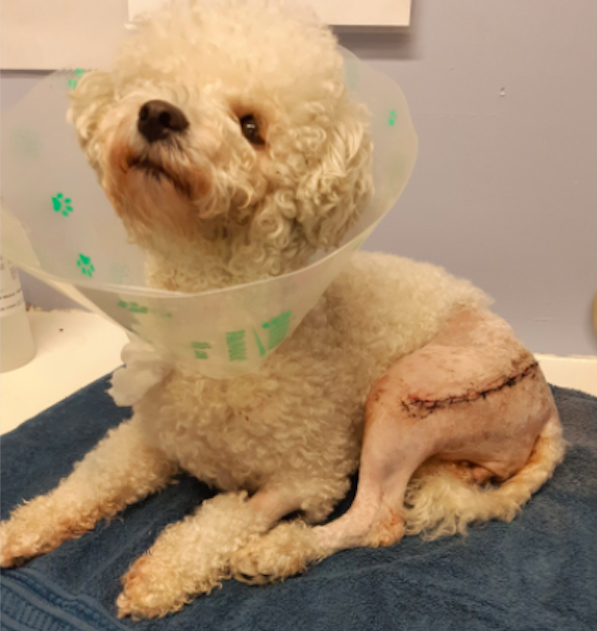 Drever said that upon the dog’s arrival at their facility, “it was clear this poor girl’s back left leg was completely broken in half, with bone grinding against bone.” The pooch was “rushed in right away for emergency surgery and she is now on strict kennel rest so she can make a full recovery.”

The dog – named Dumpling – by the staff  “was obviously in so much pain, but it didn’t stop her sweetness from shining through,” she added.

While a full cruelty report was taken at intake, Drever said the investigation unfortunately hit a dead end, “as the person(s) of interest had apparently left the country.” 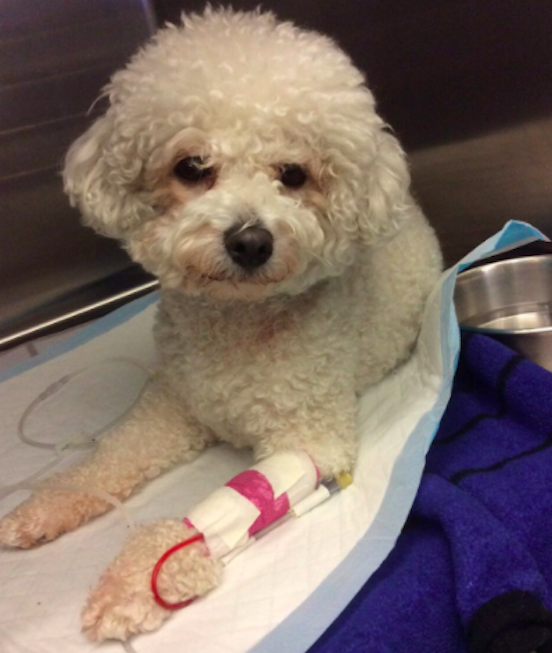 Dumpling will now remain in foster care “for six weeks until we can find her a loving home for the holidays,” said Drever. “Dumpling got lucky. Someone went out of their way to rescue her.”