Last Wednesday, Doctor Who die-hards traveled time and space to the Rio Theatre for Don’t Blink: A Burlesque Tribute to Doctor Who. Dazzling burlesque performers honoured each of the legendary British series’ twelve Doctors with comedy, song, and striptease. See photos below!

The Masters behind this sexy homage were local impresarios Geekenders, who spare no imagination with their programming. A geek and queer-friendly collective that turns the nerdiest of fantasies into realities, Geekenders are known for the sold-out Star Wars Burlesque and A Nightmare After Christmas.

Starting at the beginning of the show’s rich history, the event was hosted by the charming and hilarious Tyler James Nicol and featured performances by some of Vancouver’s queens of nerdlesque, including Trixie Hobbitses, Dezi Desire and Sherry Hymen. Props nodding to the various regenerations of The Doctor appeared on stage, including the Second Doctor’s recorder, the Fourth Doctor’s long scarf, the Seventh Doctor’s question mark-adorned pullover, and a big bowl of fish custard, a favourite snack of Matt Smith’s Eleventh Doctor.

The excellent music accompanying the burlesque included Tainted Love, Do You Love Me, and Kiss From a Rose, which featured in the Ninth Doctor’s performance with his companion, Rose Tyler. Overall, Don’t Blink was a nerdtastic spectacle for Doctor Who fans, and enjoyable even for those who couldn’t spot a TARDIS on a London street.

This week, the fandom theatre and burlesque masterminds at Geekenders have another treat for Vancouver: The Geekender’s Guide to the Galaxy variety show and dance party, this Friday at the Wise Hall. Click here for more details. 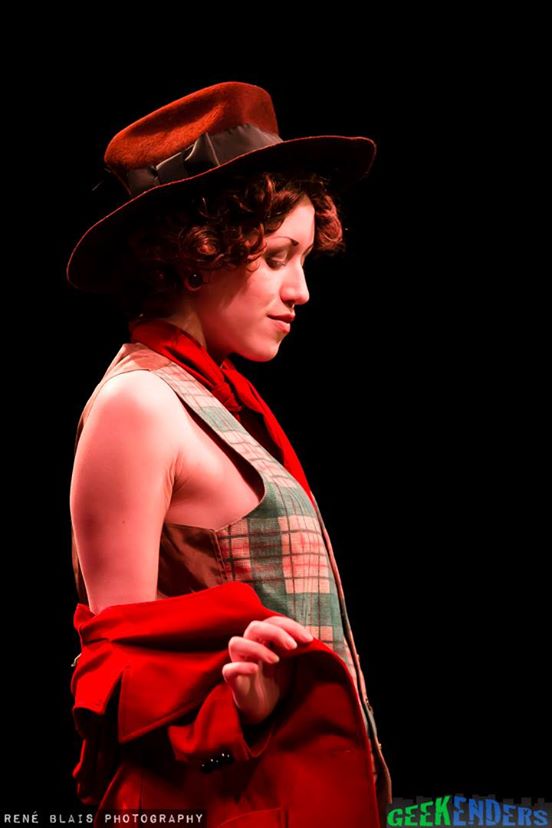 Dezi Desire as the Fourth Doctor. 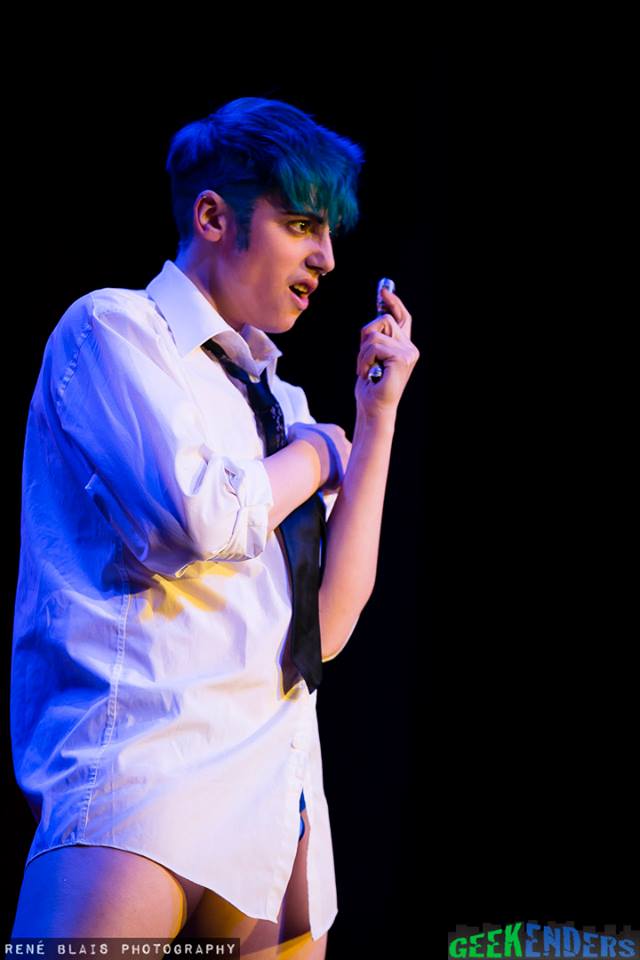 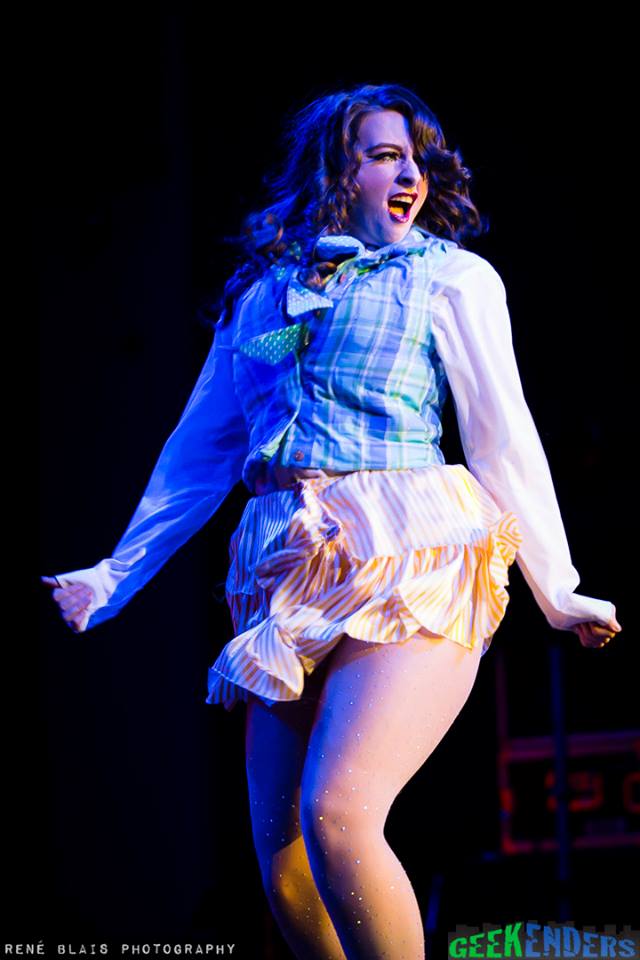 Sherry Hymen as the Sixth Doctor. 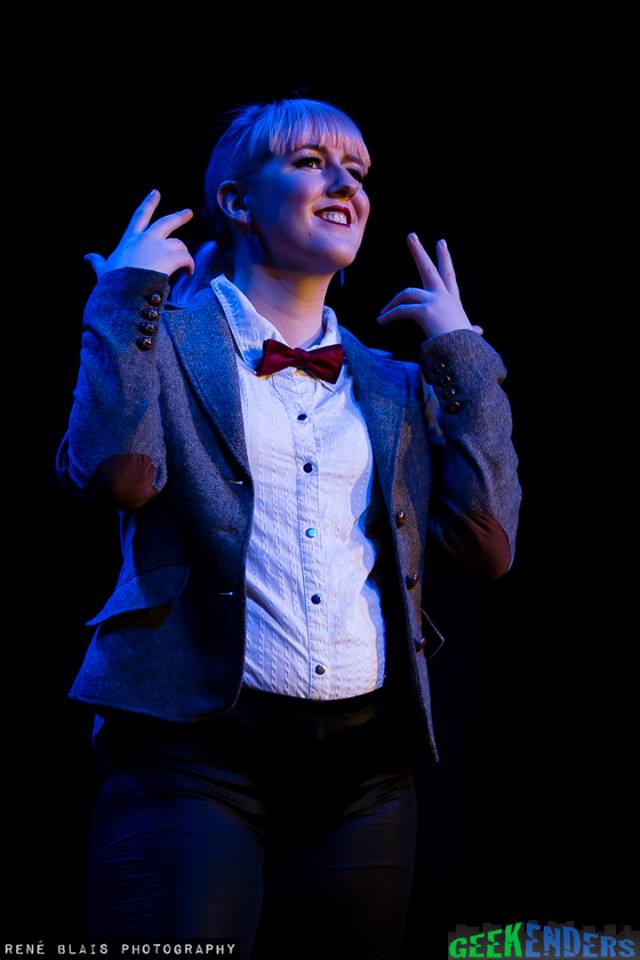 Lace Cadet as the Eleventh Doctor.