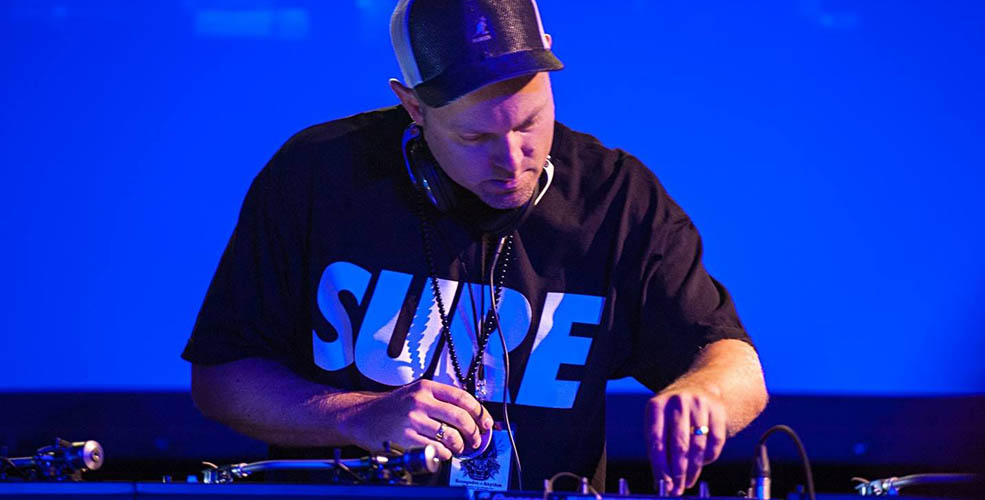 Also known as Josh Davis, DJ Shadow will be hitting the road this summer/fall, visiting cities across Europe, the UK, and North America.

DJ Shadow’s fifth studio album The Mountain Will Fall is available on June 24 and is the follow-up to 2011’s The Less You Know, the Better. The soon-to-be released album features guest appearances from Run the Jewels, Nils Frahm, and others.