It’s no secret: Vancouver isn’t known for having a rich, diverse BBQ scene. Though there are some tried-and-true places to go for grub generalized as “barbecue,” the city isn’t exactly bubbling over with regionally-specific options.

Enter Dixie’s BBQ, a new down-south joint that’s set up shop on East Hastings, just a stone’s throw from Main, specializing in Central Texas-style barbecue and aiming to be a real destination dining spot not only for the cuisine, but also for the neighbourhood.

Dixie’s is the project of Christina Cottell and Shoel Davidson, the team behind Gastown’s popular uber-casual Gringo taco shop. Cottell explains that the idea was to find a second location that offered a commissary kitchen to facilitate expanding the Gringo brand, while operating another concept out front. 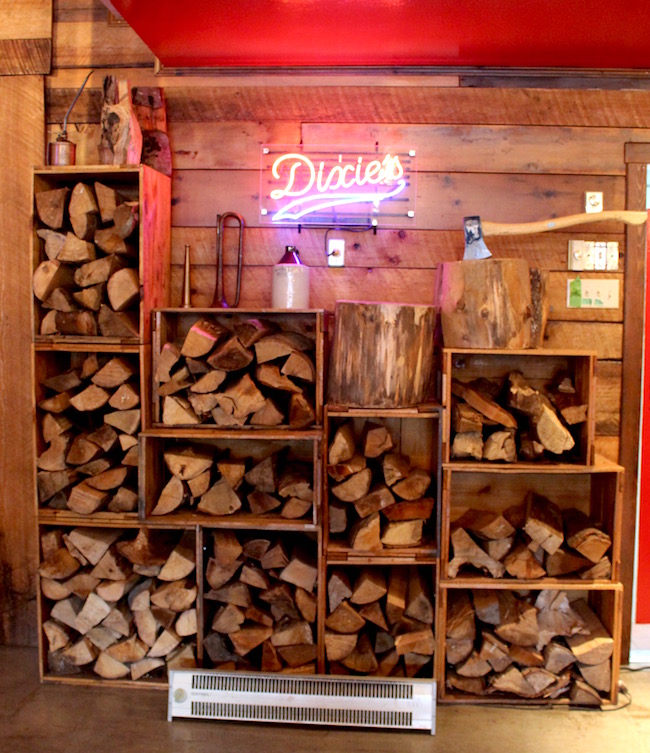 Cottell dug into her childhood roots growing up in Central Texas for inspiration, and following a wildly indulgent four-day eating and researching binge in Austin, the idea for Dixie’s was born.

The hallmark of Central Texas, or Hill Country, BBQ is that it is meat-centric, and is smoked and not doused in sauce. Barbecue is as sacred as religion itself in Texas; this is where you will find the most awe-inspiring food being served up on a shack’s porch, and your best bet is to follow a local’s instructions on driving to a remote location at an early hour to queue up for the kind of ‘cue that doesn’t show up in restaurants.

To approximate the feel of a traditional Texan BBQ room, Cottell says the Dixie’s team took great pains to source reclaimed materials for the interior, which also happens to be a budget- and eco-friendly oh-so-Vancouver approach to new restaurant design. 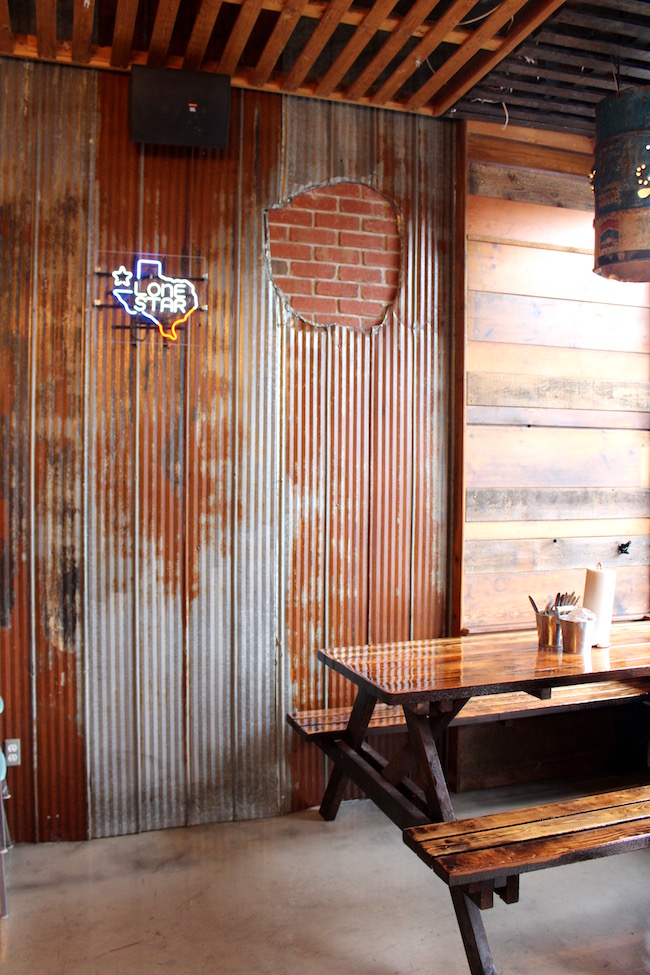 Illuminated marquee signs are a nod to the traditional wall menus of Texas BBQ joints (though Dixie’s does have a hand-held menu for diners to peruse).

“The walls were taken from a barn being demolished in Surrey,” Cottell points out. “The boys took them up to Squamish and shot them with buckshot,” she adds, laughing. The vintage blue library chairs, along with the tables they’ve refinished, were inherited from the prior tenant, the short-lived Buick 6. 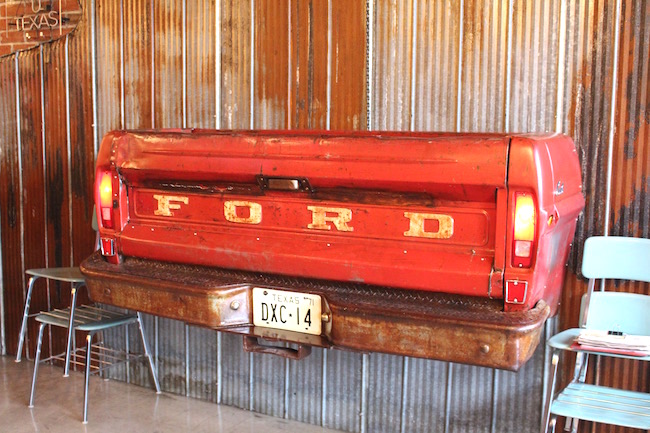 One wall boasts a portion of an old truck bed. “That’s definitely reclaimed,” Cottell jokes. The tailights can be switched on for a little extra pinch of charm. More fun lighting comes courtesy the neon signs, in further tribute to the make-do mentality of Texas’ bars and eateries. It’s a little kitsch, but it does feel worn-in, which was the whole idea. “There’s no pretense in BBQ places,” adds Cottell.

The stacks of wood aren’t just decorative, however. It’s alder, maple, and birch for the smoker, a Vancouver make-do in place of the less-available post oak from Central Texas. The smoker is, of course, the lynchpin of the operation. Low temp, hood-vented, and slow-cooking, the smoker is where Dixie’s salt-and-pepper rubbed beef brisket takes an eight-hour sojourn, and develops the signature “smoke ring.” 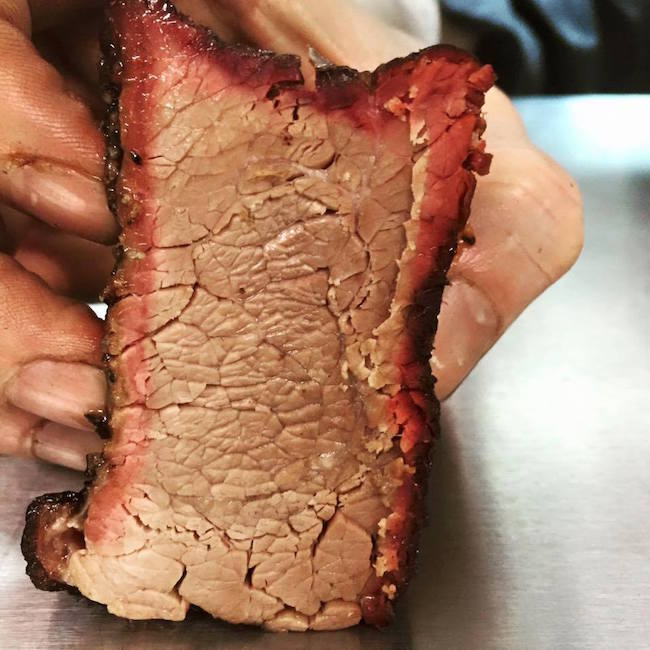 Pork ribs are smoked and then given a peach-chipotle glaze, the pork sausage is made in-house, and they’re also doing cornmeal breaded fried chicken, and pulled pork. But if you are looking for a pile of ribs dripping in sweet or vinegary sauce, this isn’t where you’ll find it.

“We are digging our heels in and staying true to Central Texas and the people who get it, get it,” explains Cottell. “You can’t please everyone all of the time. This is what we’re doing, and we’re not offended if it’s not what you want.”

The bar menu is just getting off the ground, but includes three beers and a cider on tap, a house margarita, and three non-alcoholic house drinks (Southern Sweet Tea, a peach punch, and lemonade) all of which can be “spiked” to order. Look for an expanded bourbon and whiskey program to come soon; Cottell says partner Davidson is a big whiskey enthusiast, and has lots of ideas for more drink options at the bar. 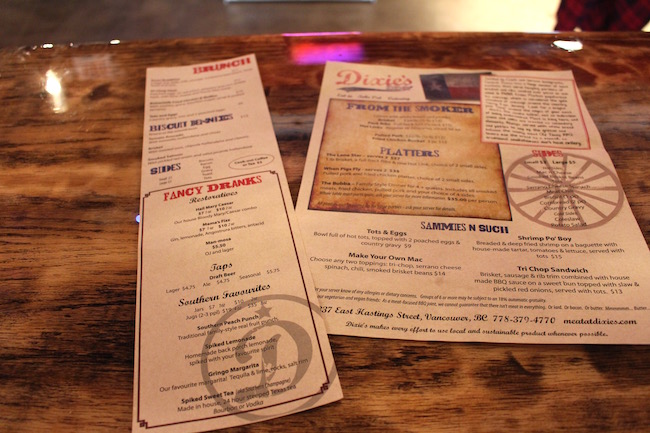 Although Cottell says sides really take a backseat in Central Texas, Dixie’s does have several on the menu, including mac and cheese, Tater Tots, coleslaw, potato salad, and a serrano spinach (in place of a more traditional collard greens dish). Biscuits can be slathered in country gravy, and they’re cooking up cornbread. Come the weekend, Dixie’s is slinging brunch dishes, like Brisket Bennies on biscuits, with live music–gospel brunch-style–on Sundays. Lunch, however, isn’t likely in the cards anytime soon, given the location.

With restaurants increasingly turning to areas of the city where rents are more affordable, and with Dixie’s being in the Downtown Eastside, creating a safe and enjoyable dining experience, while being respectful of locals, is essential. Cottell says she and Dixie’s team are forging positive relationships with locals, and feel welcome and protected by their neighbours. Anyone is welcome to come in to apply for a job, and if you want a drink, you need your ID and to pay the bill, bottom line. “We have an open door,” affirms Cottell.

Though the door is open, Cottell does encourage reservations, so they can throw enough meat in the smoker to feed everyone any given night.

And what of those plans to expand Gringo? They’re still on. Cottell says once Dixie’s is on its feet, taco fans can expect to hear news of another Gringo location soon, possibly on the North Shore, or in the Mount Pleasant area–or both. 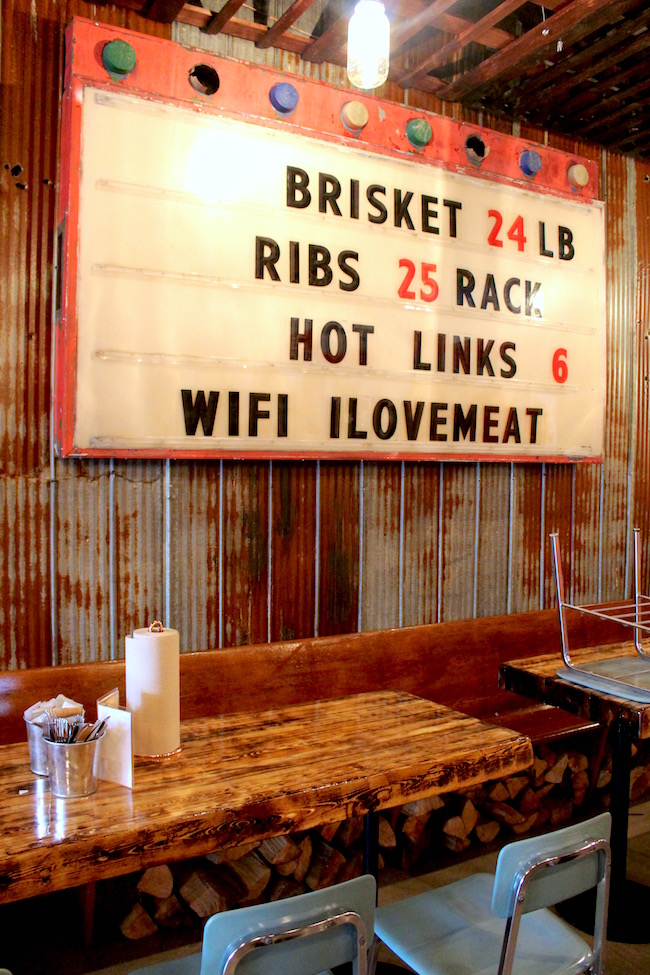 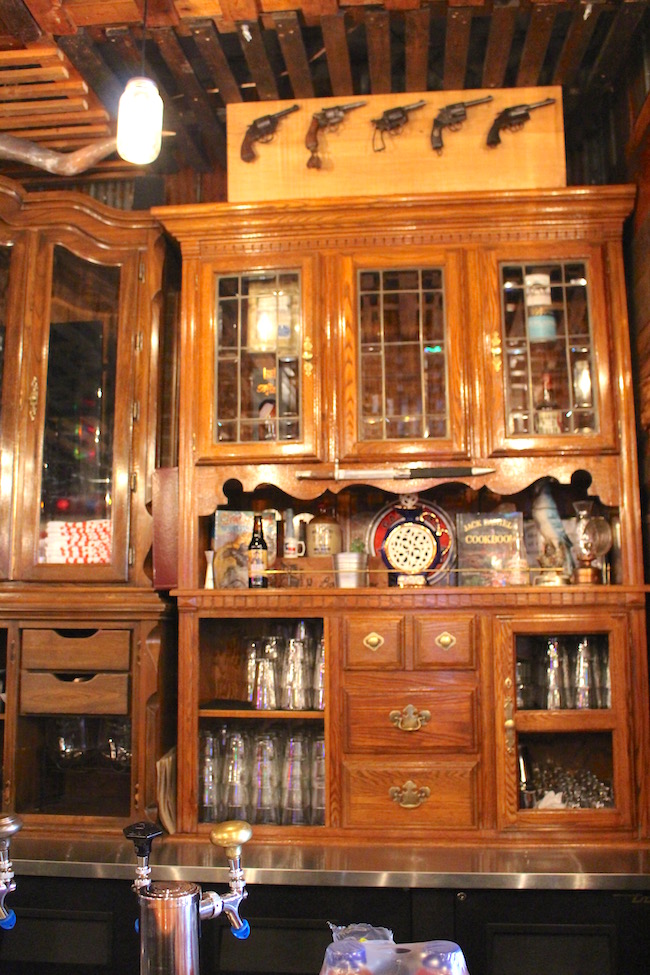 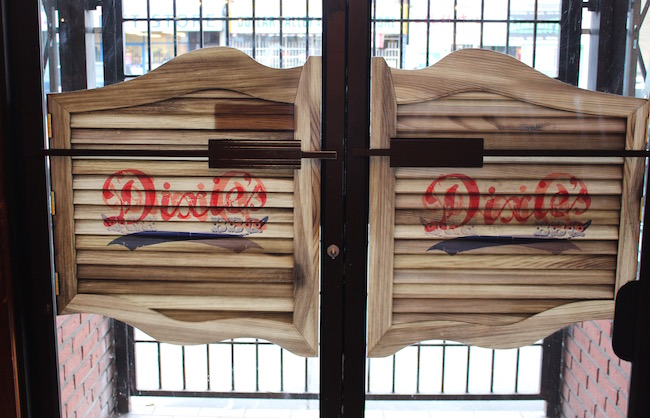