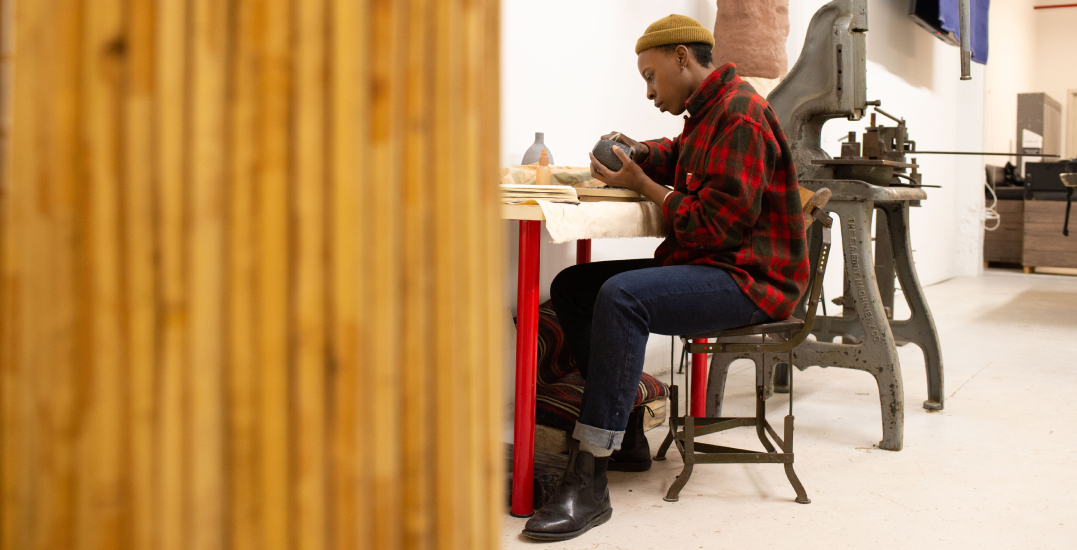 To say the pandemic has been disruptive for the arts community would be an understatement. From cancelled exhibitions to gallery closures and festival postponements, artists have been disproportionately affected by the wave of shutdowns over the past year.

For Chiedza Pasipanodya, a Toronto-based artist, curator, and writer bringing to light issues of representation, visual culture, and belonging through their art, it’s been a double-edged sword.

In-person exhibitions and evenings of gathering with other artists at gallery openings have been replaced by the thriving world of online art. “I’ve been able to attend artist talks and lectures and to see studio visits online that I otherwise wouldn’t have had access to,” Pasipanodya tells us. “But the tough part has been the community aspect and not being able to connect with people locally unless you’re seeking them out.”

Pasipanodya’s own exhibition, one that they had been working towards prior to the pandemic, struck them with a particular chord of loss. Though their exhibit ended up occupying the window of Toronto’s Xpace Cultural Centre this spring, capturing the attention of those passing by, it’s no substitute for the intimate events and celebrations that normally come with the completion of a project. 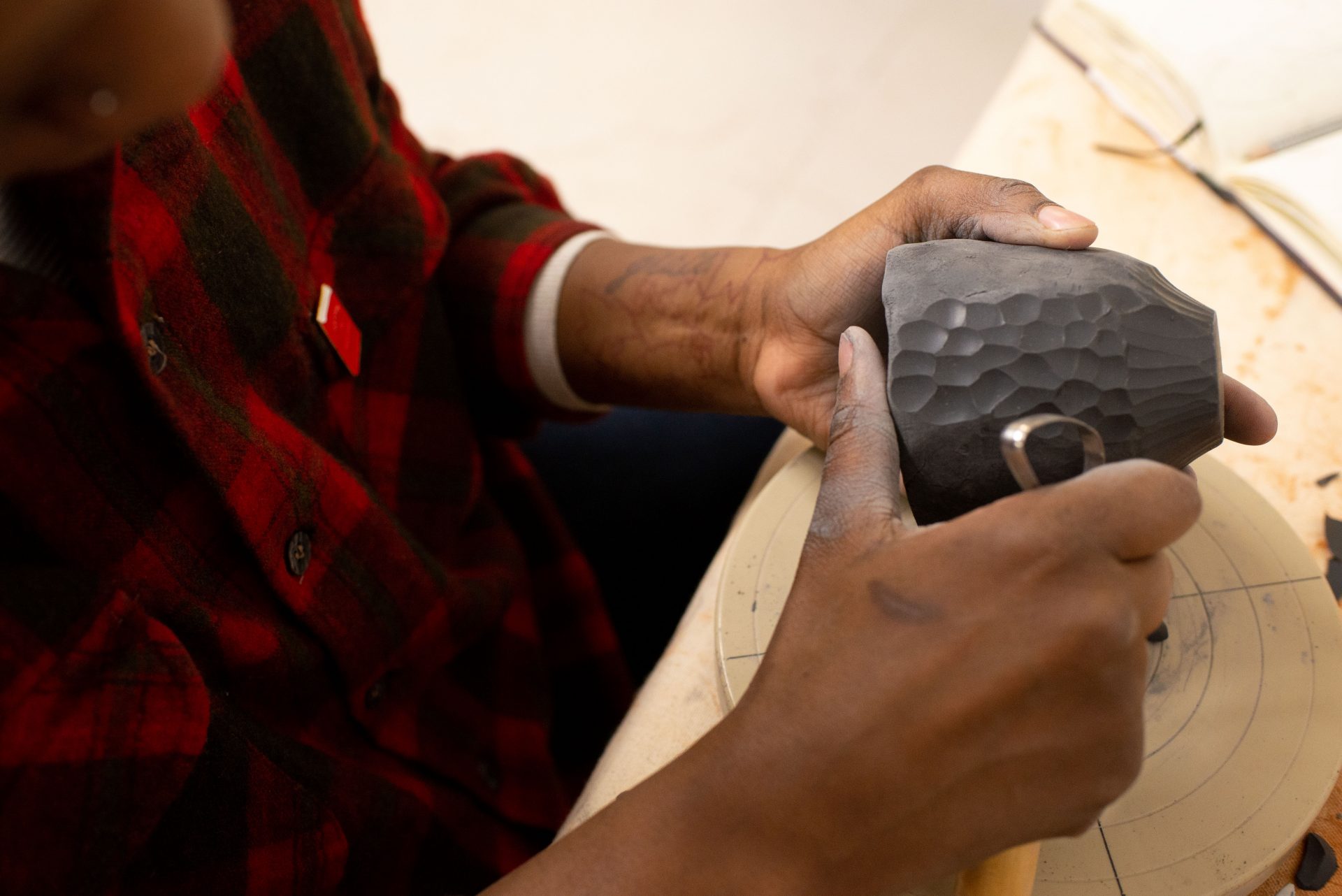 But amid the many disappointments, “there have been pros and cons.” Pasipanodya was confronted with unemployment during the early onset of the pandemic, like many artists who relied on part-time jobs to supplement their income — giving way to an abundance of time for them to focus on their art.

The artist was experimenting with a myriad of different mediums — printmaking and textiles — when ceramics sparked their interest. As Pasipanodya serendipitously recounts, “When I came across ceramics, [I discovered] there’s actually a ceramics studio down the street from my house.”

Due to the unfortunate realities of the pandemic, the studio had made the decision to shut down and get rid of all its tools and supplies. Thus began Pasipanodya’s daily visits to the studio, creating art, asking the owner questions about technique and materials, and learning everything they could.

Had it not been for the pandemic, “I definitely would not have had as much time to learn an entirely new medium with so much rigor,” they say. “I was able to access all these materials and tools at a very low price, allowing myself and a number of other people and communities to access them.” 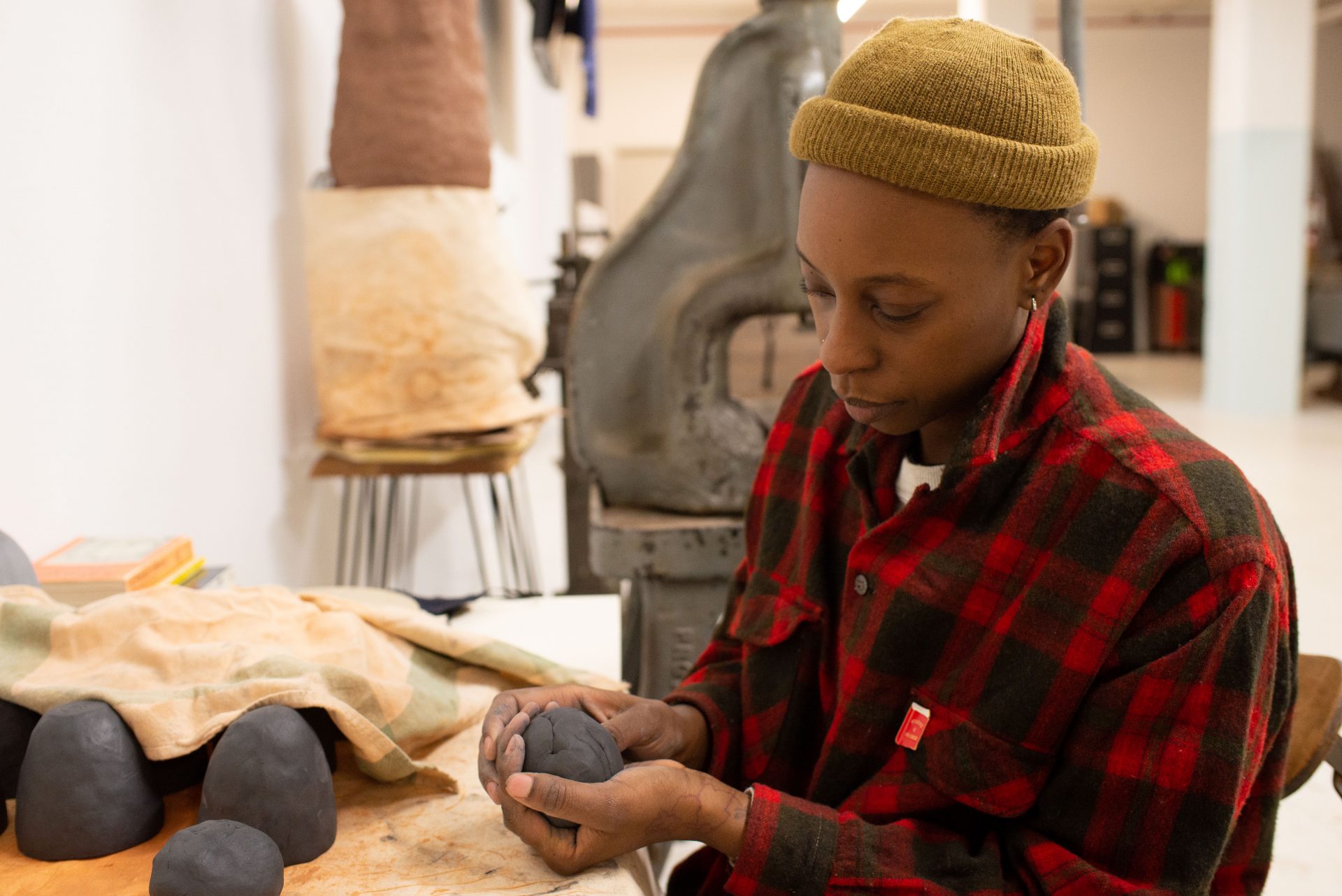 All that time spent in the studio paid off when Pasipanodya won first prize at the Ownr Career Launcher for Creative Entrepreneurs through the RBC Centre for Emerging Artists & Designers (RBC CEAD) at OCAD University, which allowed them to access funding for their ceramic startup, HomesteadCeramic.

The RBC Centre for Emerging Artists and Designers is dedicated to supporting the early-career advancement of OCAD University students and recent alumni. Its specialized programs and services connect artists to meaningful opportunities, communities of practitioners, skill-building resources, and facilitated learning experiences. It’s supported by the RBC Emerging Artists Project — RBC’s longstanding commitment to the arts, which supports organizations that help advance the career trajectories of rising artists.

The RBC CEAD has helped connect Pasipanodya, a recent OCAD graduate, with marketing, sales, and operations consultants that have provided invaluable insights on how to run a successful ceramics business. “I feel like as an emerging artist, it’s really given me a foundation to do some of the things that I wouldn’t have possibly been able to do,” says Pasipanodya.

The opportunity has helped propel Pasipanodya’s lifelong journey as an artist — “I’ve always wanted to be an artist since I was a child” — into a viable business framework.

Having grown up in Zimbabwe (they relocated to Toronto when they were 11), Pasipanodya is especially interested in contemporary ceramic styles of West and South Africa. “It’s been such a joy to discover the medium,” Pasipanodya gushes. “Every single day I’m inspired by the medium, its lineage, community, and way it connects to so many different cultures.” 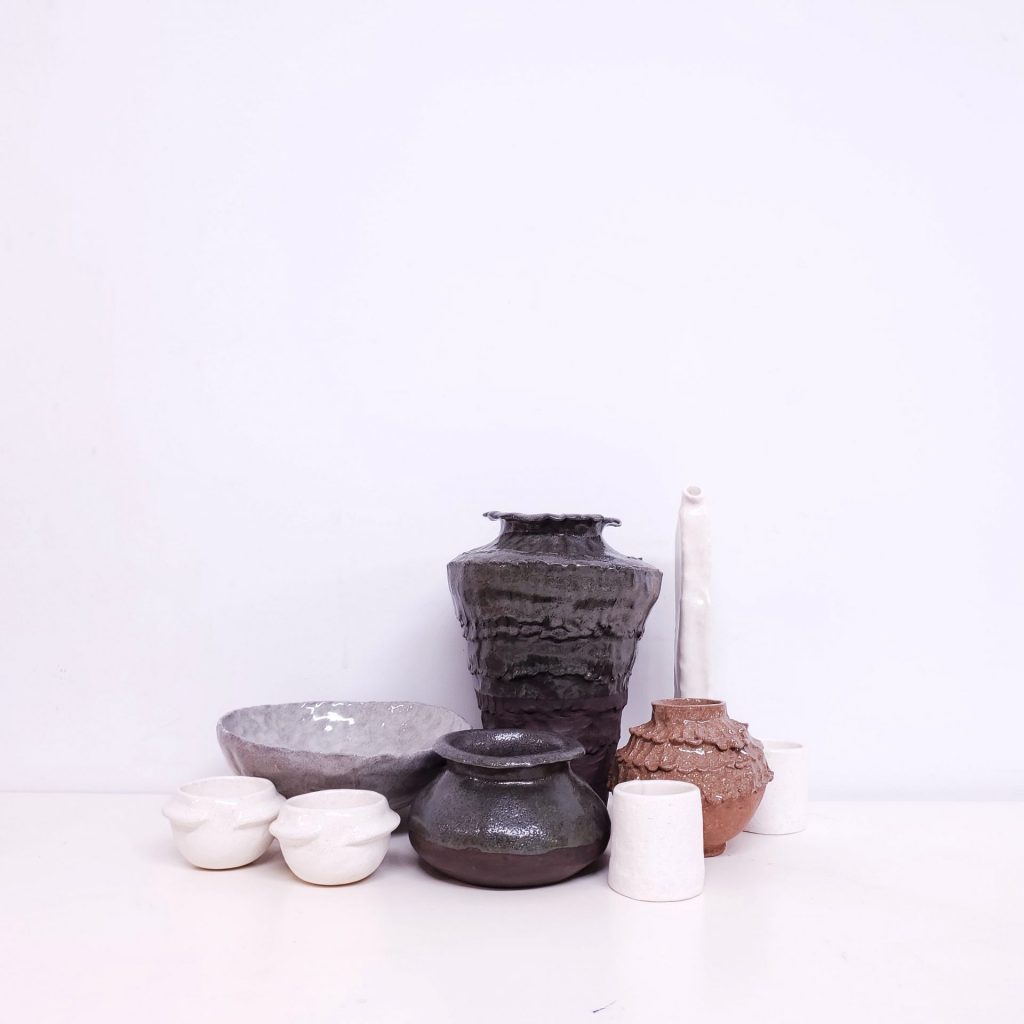 Beyond that, their discovery of clay, the innately tangible and sensory medium that it is, has also softened the isolating nature of the pandemic. In a world suddenly lacking “hugs and social gatherings,” the newfound medium “allowed for me to still have that tactile experience, that experience of touching, molding, making, and shaping an object,” says Pasipanodya.

It’s a feeling that transcends Pasipanodya’s own creative process, instilling that same sense of connection in those who have purchased their ceramics. “I think there’s a way in which humans understand that it’s something that’s been touched. With the stuff that I’m making, other people get to feel that sense of seeing a fingerprint or handmark.”

If there’s anything Pasipanodya hopes the pandemic has imparted on people it’s the importance of art, especially during periods of hardship, loss, transformation, and disruption. “I think art is the perfect vehicle for self-expression, expressing solidarity, reaching out, and making connections.”

During this time, they’ve noticed a real shift in terms of local support — one they hope is enduring. “I think on a larger scale, what I would like to see post-pandemic is a real understanding of the inequalities that exist within our institutions,” says Pasipanodya. “Artists should just be offered what their work is worth and people should understand its value.” 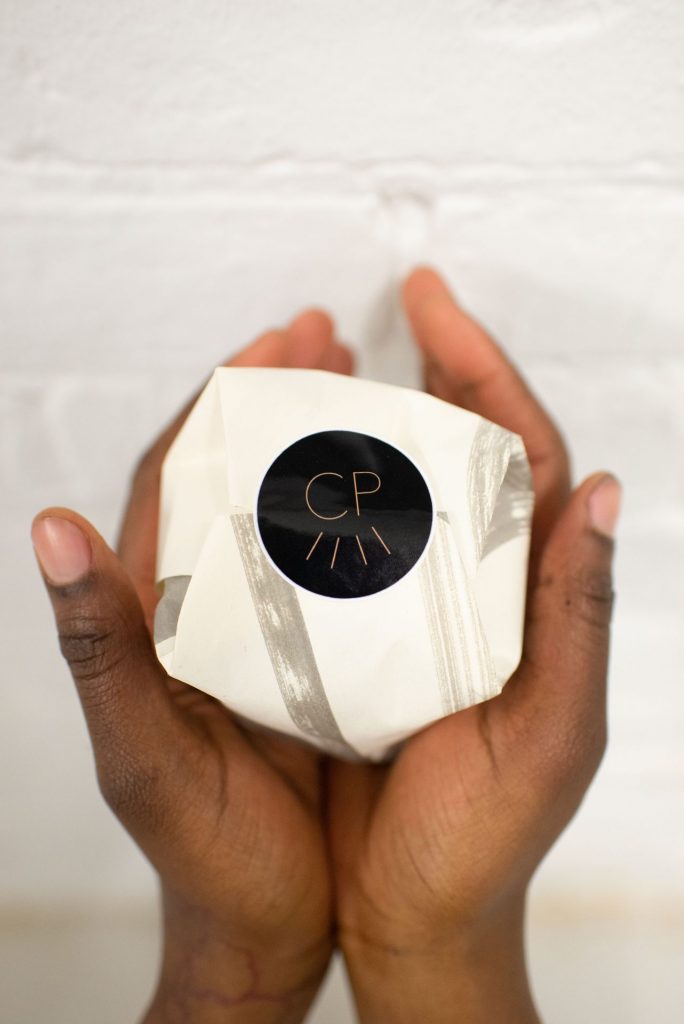 Ending our discussion on a hopeful note, the artist’s excitement towards sharing their work with others in person is palpable. Future events, partnerships, and collaborations are all on the horizon for this rising artist.

Are you an emerging artist? Learn more about RBC’s support of the arts through the RBC Emerging Artist Project.

Have you picked up a new skill during the pandemic? Let us know in the poll below!