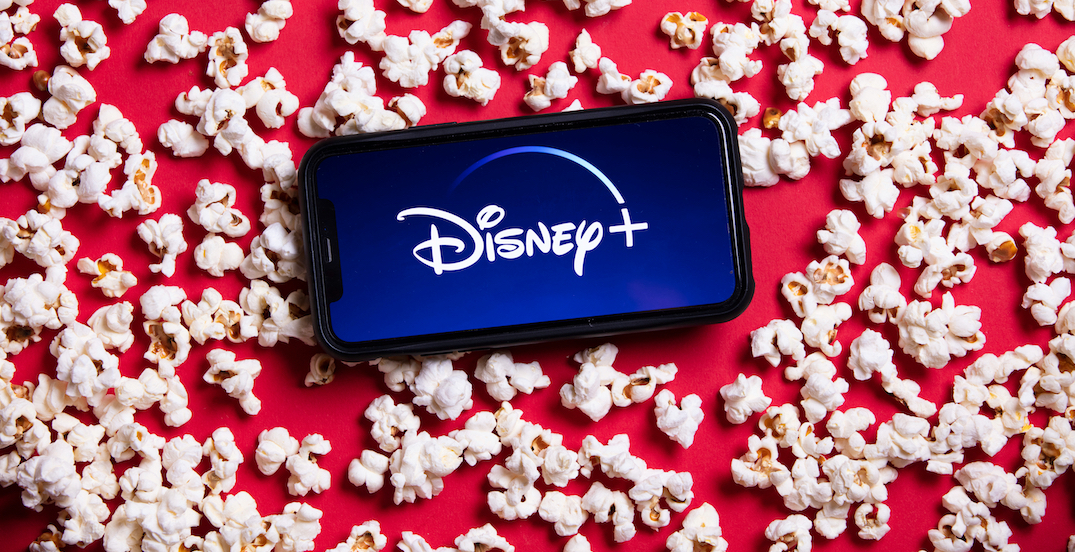 As if you didn’t have enough reasons not to leave your home, Disney Plus is bringing an impressive slate of new content and a couple of classics to the wonderful world of streaming.

From Mickey Mouse, the Mandalorian, fairy godmothers, and everything in between, here is what’s kicking off on the streaming platform as of December 4.

In chapter 14, Mandalorian and the Child continue their journey, facing enemies and rallying allies as they make their way through a dangerous galaxy in the tumultuous era after the collapse of the Galactic Empire.

Mickey Mouse and co. hit up a disco night at a roller rink and attempt to turn the Big Bad Wolf into a good person in “Keep on Rollin” and “The Big Good Wolf,” respectively.

Alvin and the Chipmunks: The Road Chip

The threequel to the remake of the Alvin and the Chipmunks franchise, released in 2015.

Once Upon a Time in Wonderland

In Victorian England, the young and beautiful Alice tells a tale of a strange new land that exists on the other side of a rabbit hole.

And here are some shows, documentaries, and movies from earlier this month: