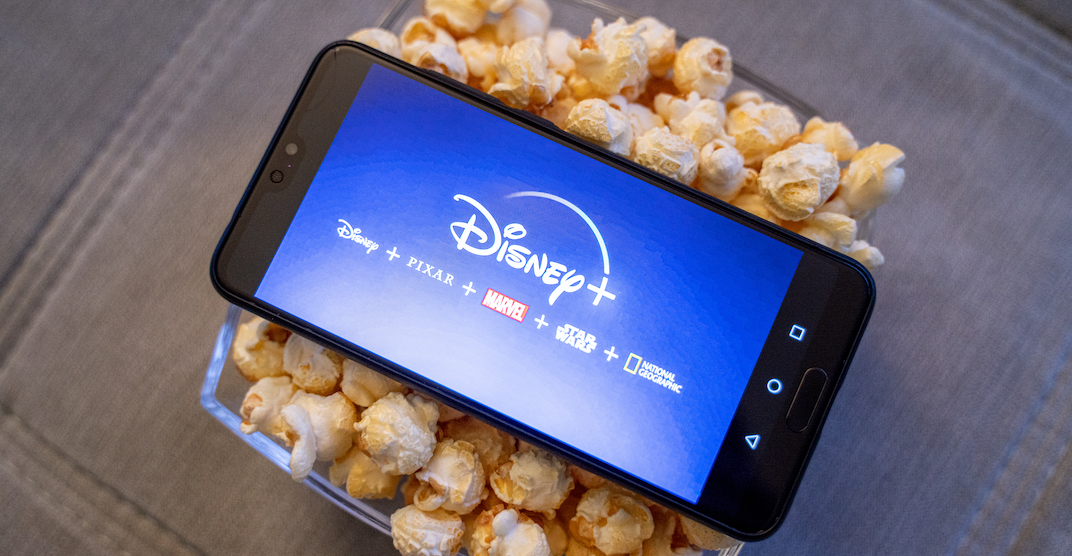 As if we needed any more excuses to stay inside this weekend, the wonderful world of Disney is getting a bit more wonderful thanks to a slew of new movies and shows coming to Disney Plus.

It’s arguably the best time in the history of humanity to sink into your couch and stream.

From Mickey Mouse, the Mandalorian, and a reimagining of a Disney classic, here is what’s new this weekend on Disney Plus and some content from the week before.

In episode 5, the Mandalorian and the Child continue their journey, facing enemies and rallying allies as they make their way through a dangerous galaxy in the tumultuous era after the collapse of the Galactic Empire.

Disney Plus is also adding some older content, new to the streaming service, this weekend:

Alvin and the Chipmunks: The Road Chip

The threequel to the remake of the Alvin and the Chipmunks franchise, released in 2015.

Once Upon a Time in Wonderland

In Victorian England, the young and beautiful Alice tells a tale of a strange new land that exists on the other side of a rabbit hole.

And here are some shows, documentaries, and movies from earlier this month:

Season 2 episode 4 of the popular show that follows a lone bounty hunter in the outer reaches of the galaxy, far from the authority of the New Republic.

In The Wonderful World of Mickey Mouse, it’s nothing but fun and excitement for Mickey and his best pals – Minnie, Donald, Daisy, Goofy and Pluto – as they embark on their greatest adventures yet, navigating the curveballs of a wild and zany world where the magic of Disney makes the impossible possible