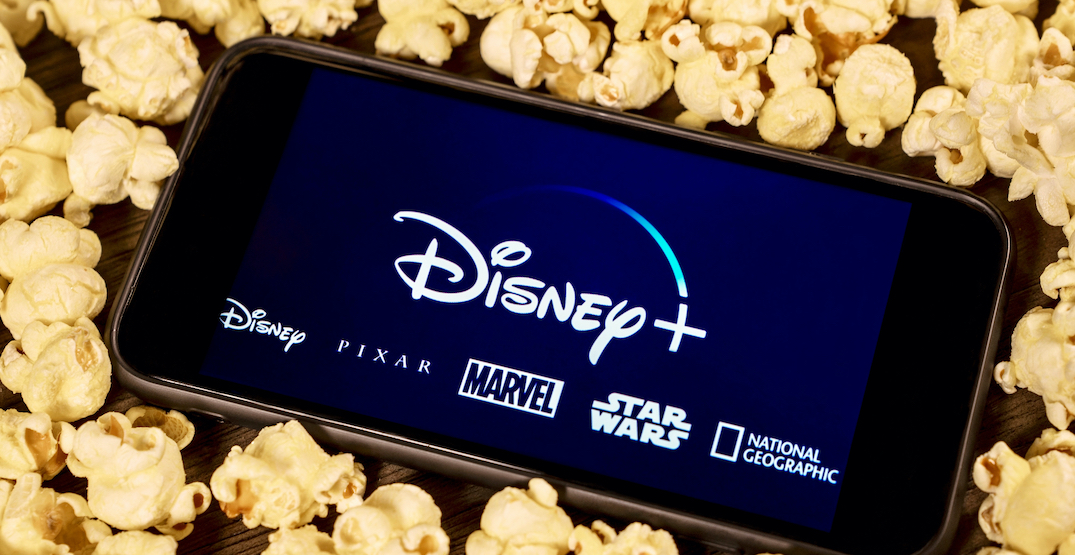 The wonderful world of Disney is getting a bit more wonderful this weekend as a slew of new movies and shows are landing on Disney Plus.

In what is probably the best time in human history to snuggle up on your couch and stream, Disney Plus is adding some Mickey Mouse content, LEGO, Star Wars, and a documentary about Marvel.

So, as the chilly November weather sets in, fire up some popcorn and sink into the couch all weekend, nobody will blame you.

Here are some new shows and movies hitting Disney Plus this weekend.

Season 2 episode 4 of the popular show that follows a lone bounty hunter in the outer reaches of the galaxy, far from the authority of the New Republic.

In The Wonderful World of Mickey Mouse, it’s nothing but fun and excitement for Mickey and his best pals – Minnie, Donald, Daisy, Goofy and Pluto – as they embark on their greatest adventures yet, navigating the curveballs of a wild and zany world where the magic of Disney makes the impossible possible