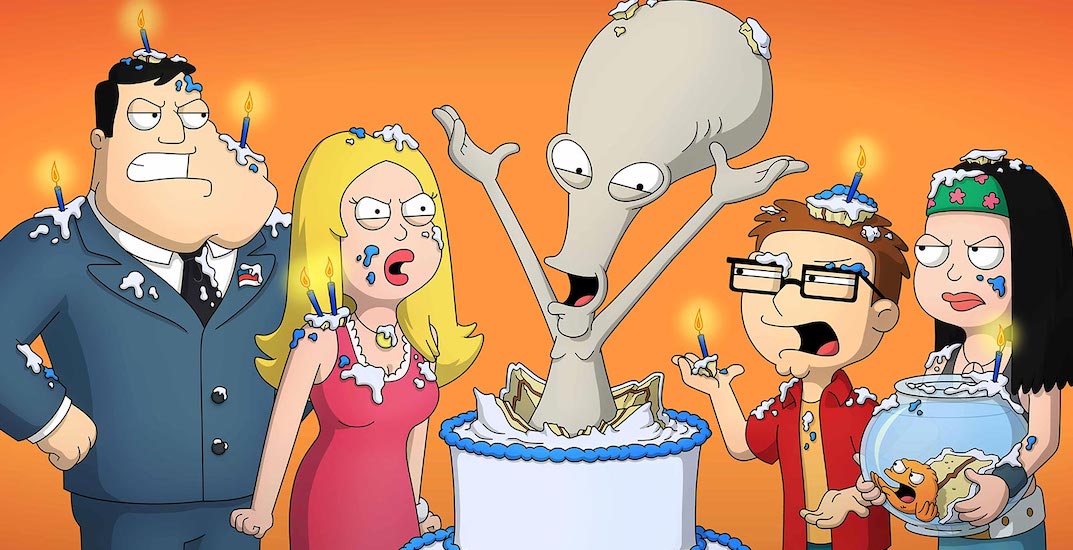 Disney Plus is bringing new episodes of its exclusive content, a documentary about the Earth, and some family flicks to its streaming library this weekend.

Along with some titles from earlier in April, here is what’s going on Disney Plus this weekend.

Season 16 of the popular animated sitcom follows the escapades of Stan Smith, a conservative C.I.A. Agent dealing with family life, and keeping America safe, all in the most absurd way possible.

Old school magic meets the modern world in the epic adventure The Kid Who Would Be King. Alex (Ashbourne Serkis) thinks he’s just another nobody, until he stumbles upon the mythical Sword in the Stone, Excalibur.

In case you missed out, here is what dropped on Disney Plus earlier in April and from March:

A deactivated cyborg’s revived but can’t remember anything of her past and goes on a quest to find out who she is.

This anthology series centres on famous feuds, including Bette Davis and Joan Crawford.