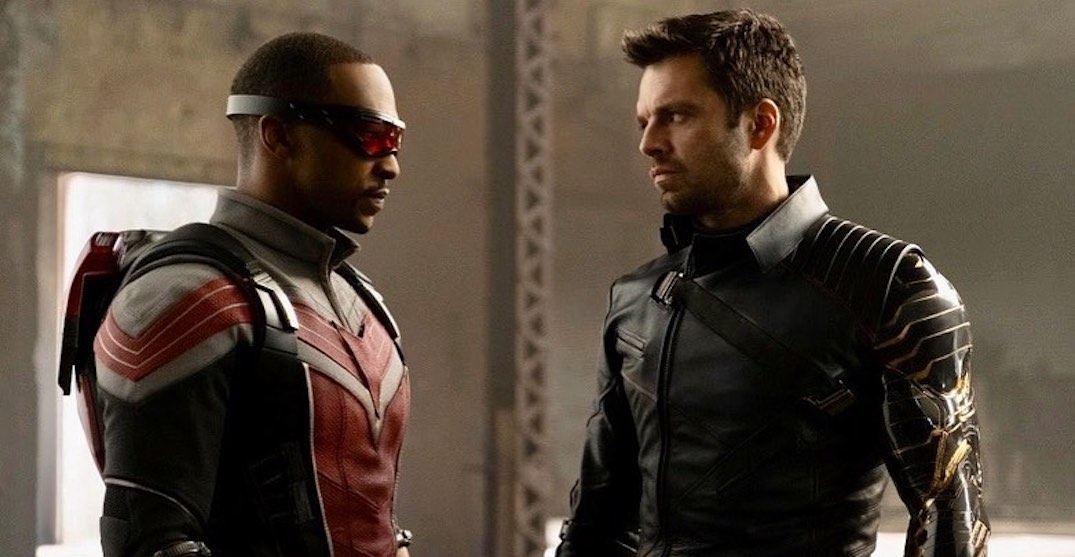 Disney Plus is continuing its successful exclusive series within the superhero genre as The Falcon and The Winter Soldier premieres on the streaming service this weekend.

Disney Plus is also highlighting new titles from National Geographic, Star, and Fox.

Here are new series and movies launching this weekend as well as some titles from earlier this month and a few from February.

Slip into a comfy pair of clothes and stream it up, you’ve earned it.

The Falcon and The Winter Soldier (Premiere)

The Falcon and The Winter Soldier stars Anthony Mackie as Sam Wilson aka The Falcon, and Sebastian Stan as Bucky Barnes aka The Winter Soldier. The pair, who came together in the final moments of Avengers: Endgame, team up on a global adventure that tests their abilities—and their patience.

In case you missed out, here is what dropped on Disney Plus earlier on in February and March:

WandaVision may have concluded last week, but Disney Plus is releasing a behind-the-magic episode of Marvel Studios’ popular show.