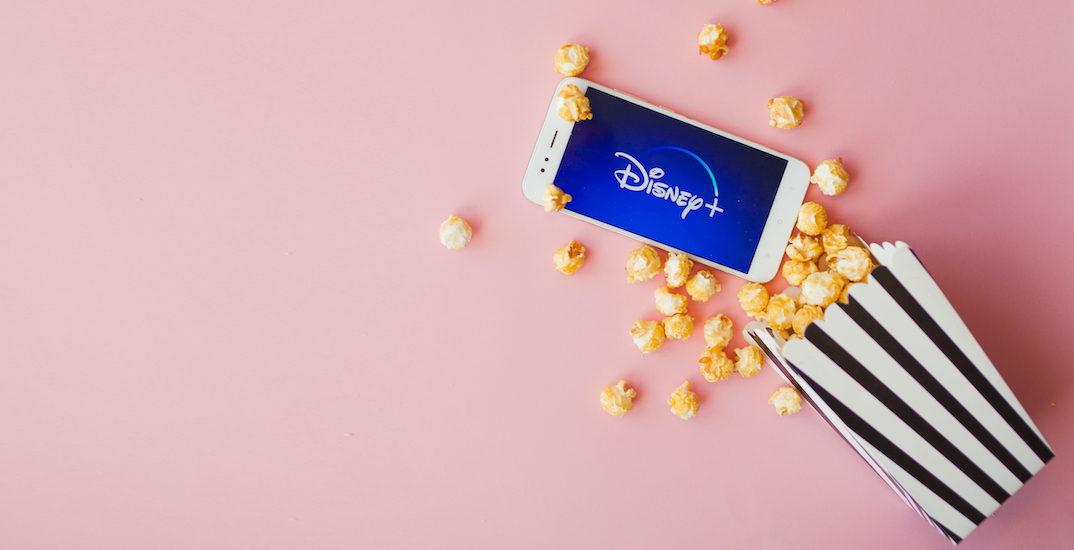 Considering you can’t really go out and leave your own house, the House of Mouse is bringing an impressive haul of new and old content to Disney Plus this weekend.

From ballet to The Mandalorian, Mickey Mouse and the gang, a documentary, and some old holiday classics, Disney is making it tough to get off your couch this weekend.

In chapter 16, Mandalorian and the Child continue their journey, facing enemies and rallying allies as they make their way through a dangerous galaxy in the tumultuous era after the collapse of the Galactic Empire.

Jingle All The Way

A father vows to get his son a Turbo Man action figure for Christmas in this classic Arnold Schwarzenegger film from 1996.

Prepare for take-off from Paris to New York, and witness the Miraculous world.

Here is some more content that started streaming on Disney Plus earlier this past month:

The cast of High School Musical: The Musical: The Holiday Special performs a slew of feel-good holiday, Christmas, Hanukkah, and New Year’s songs.