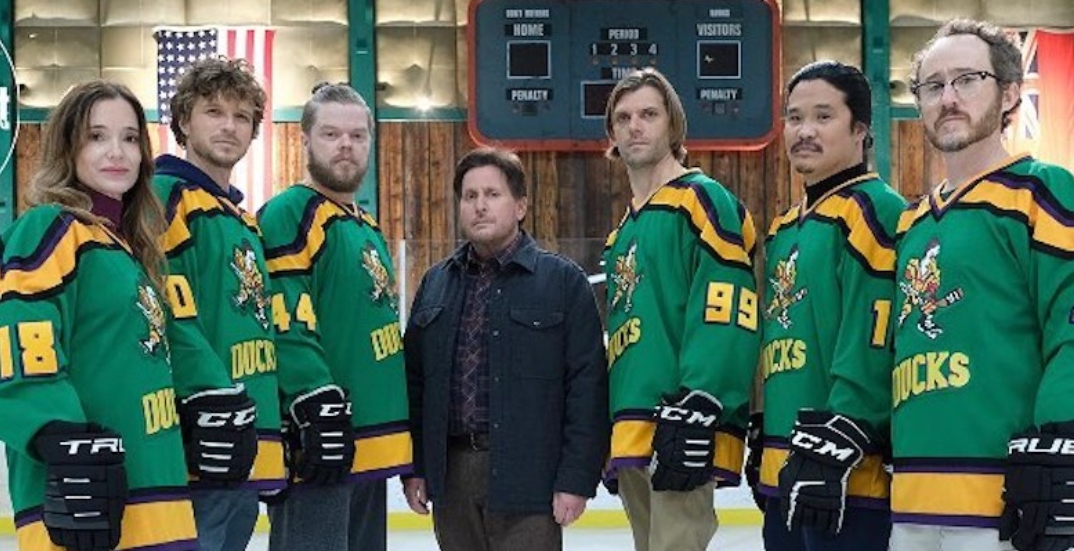 As if you needed more reasons not to leave your couch this weekend, Disney Plus is bringing a slew of great exclusive series, some fresh new titles, and some older classics.

The streaming platform has released another episode of The Falcon and The Winter Soldier, and The Mighty Ducks are being reborn.

Disney Plus is also highlighting new titles from National Geographic, Star, and Fox.

In Taste the Nation, award-winning cookbook author, host, and executive producer Padma Lakshmi, takes audiences on a journey across America, exploring the rich and diverse food culture of various immigrant groups, seeking out the people who have so heavily shaped what American food is today.

In case you missed out, here is what dropped on Disney Plus earlier on in February and March:

WandaVision may have concluded last week, but Disney Plus is releasing a behind-the-magic episode of Marvel Studios’ popular show.