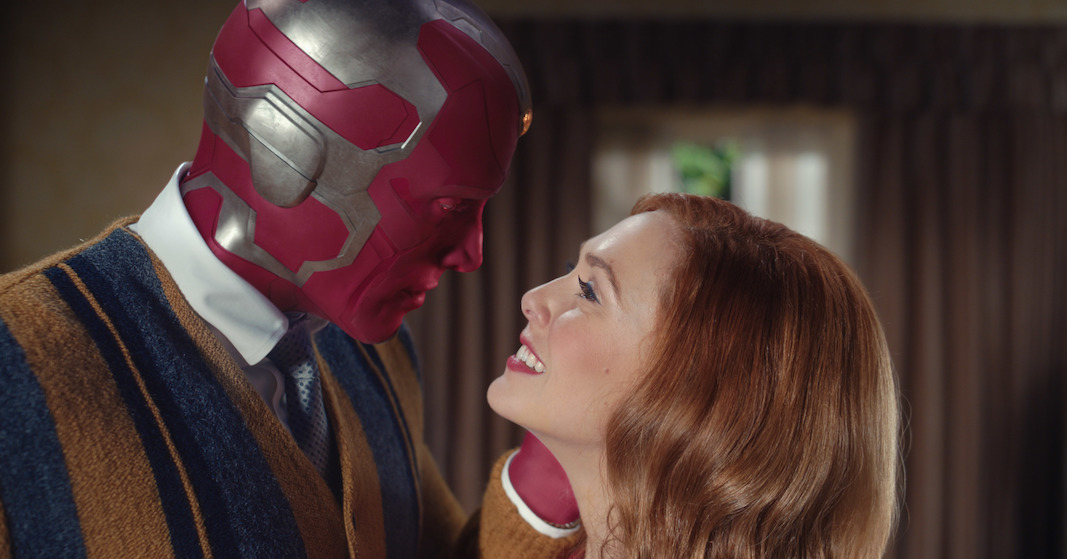 As we see February lingering on the horizon, Disney Plus is bringing a slew of great new content to keep you warm during the month’s chilly days.

It may be the shortest month of the year, but the streaming service will be offering enough new shows, classics, and movies to make it feel like it’s the longest.

Disney Plus, the dedicated streaming service for movies and shows from Disney, Pixar, Marvel, Star Wars, National Geographic, and more — alongside exclusive Disney Plus Originals — is rolling up with all of the shows for you to binge, giving you the perfect excuse to cozy up indoors.

From the critically acclaimed WandaVision, to the inner workings of Pixar, the Muppets, and even befriending a squirrel, here is what’s coming to Disney Plus next month across Canada.