Last year, audiences fell in love with Disney all over again when the House of Mouse wowed Vancouver at the Honda Celebration of Light.

They may not be returning to defend their crown at this year’s competition, but you can still experience Disney right here in Vancouver this summer.

The Disney Wonder sets from the Port of Vancouver, cruising along the BC coast to Alaska: witnessing stunning waterfalls, rock formations and drifting icebergs.

The true Disney magic happens on the cruise ship itself. Here are 18 photos that will make you want to pack your bags and set sail.

Even as a scale model, the ship is BIG! 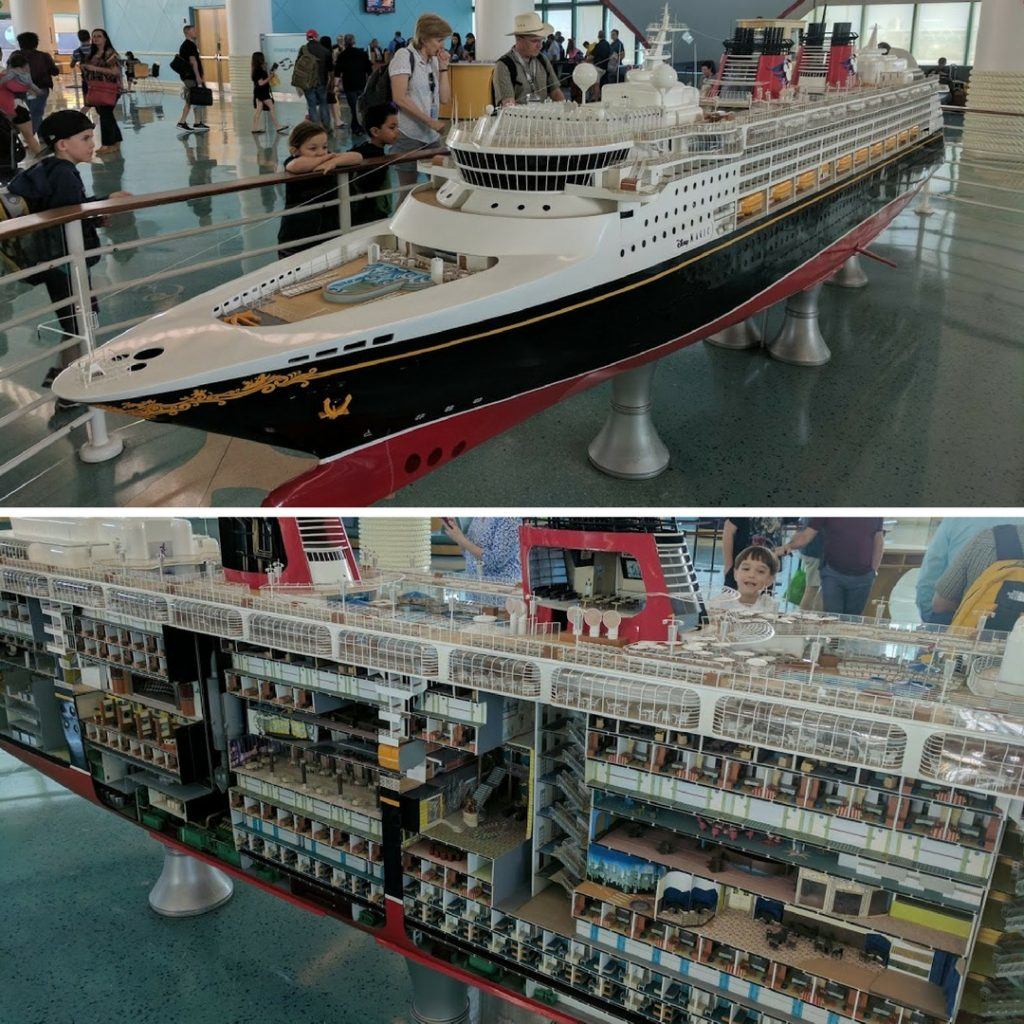 Can you spot the hidden Mickey? 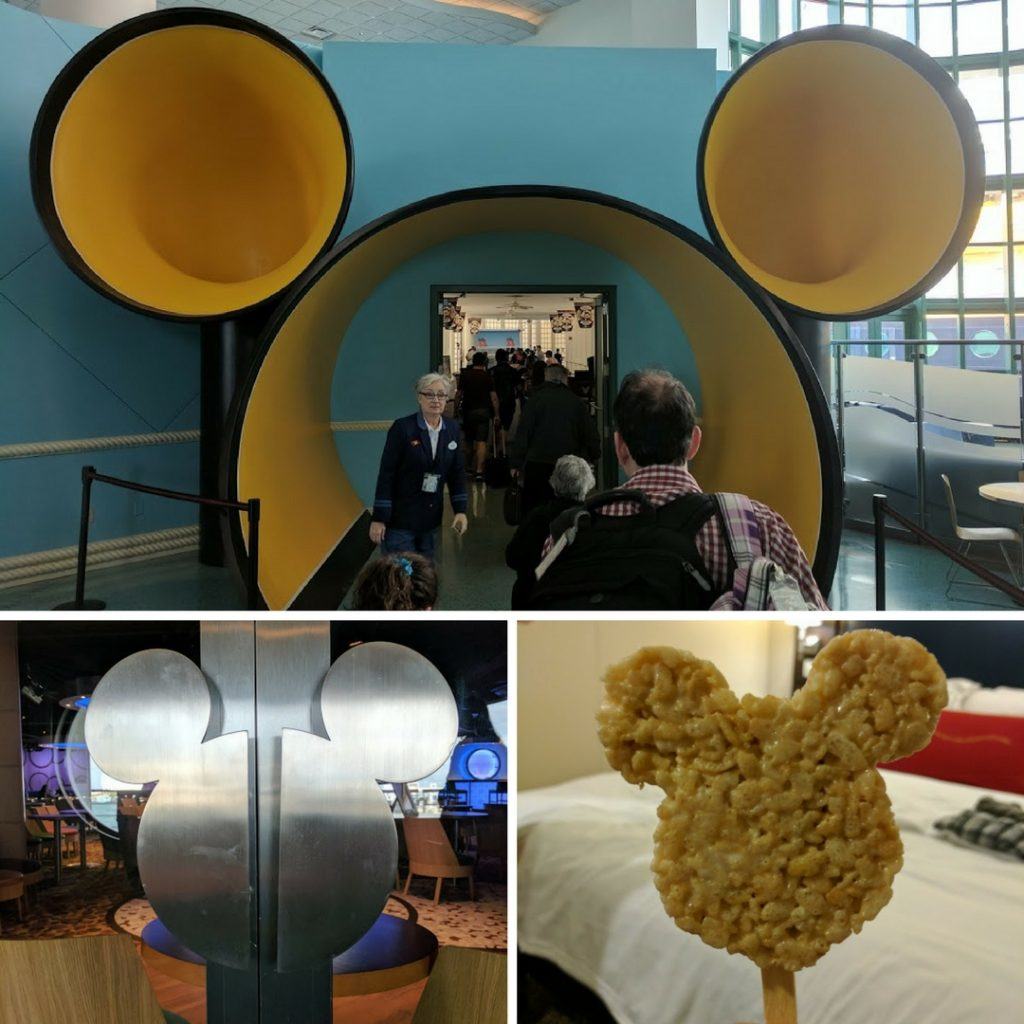 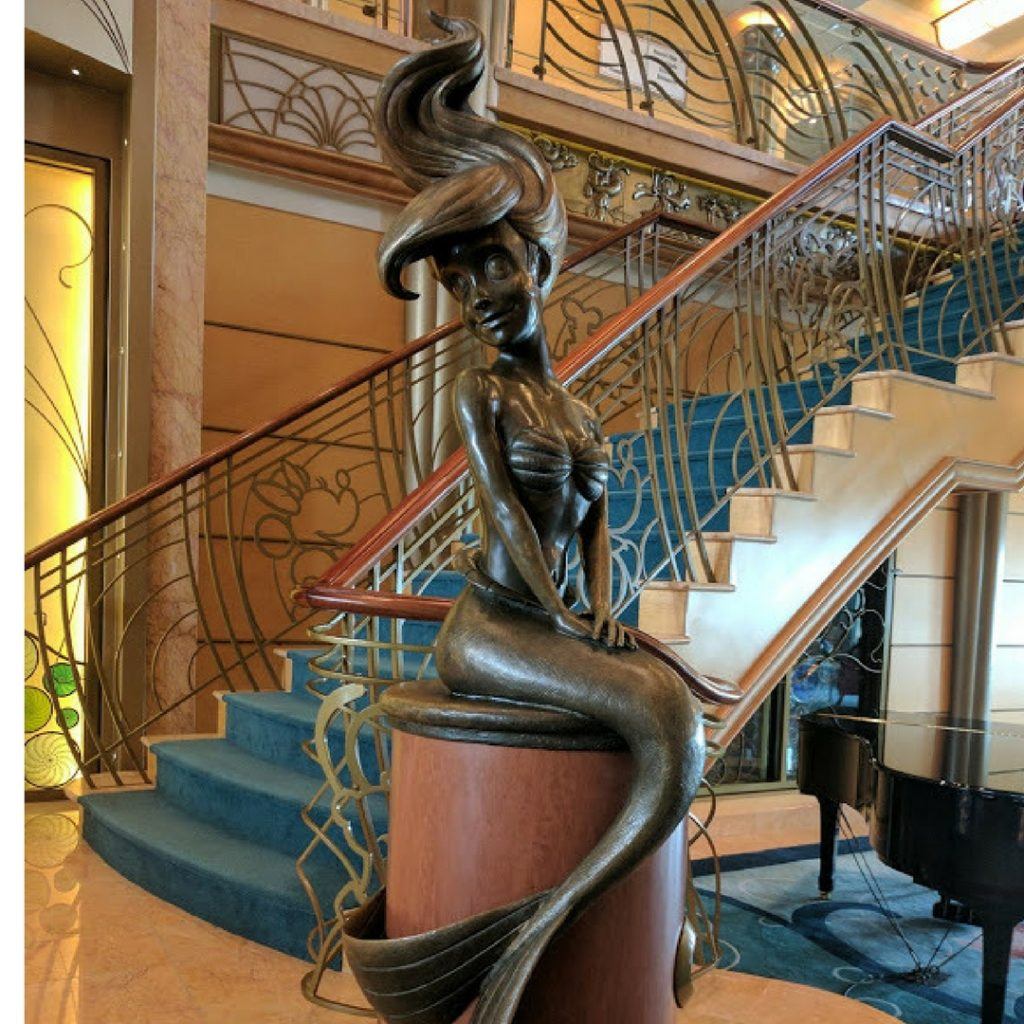 There’s a big screen on the top deck to watch your fave Disney flicks. 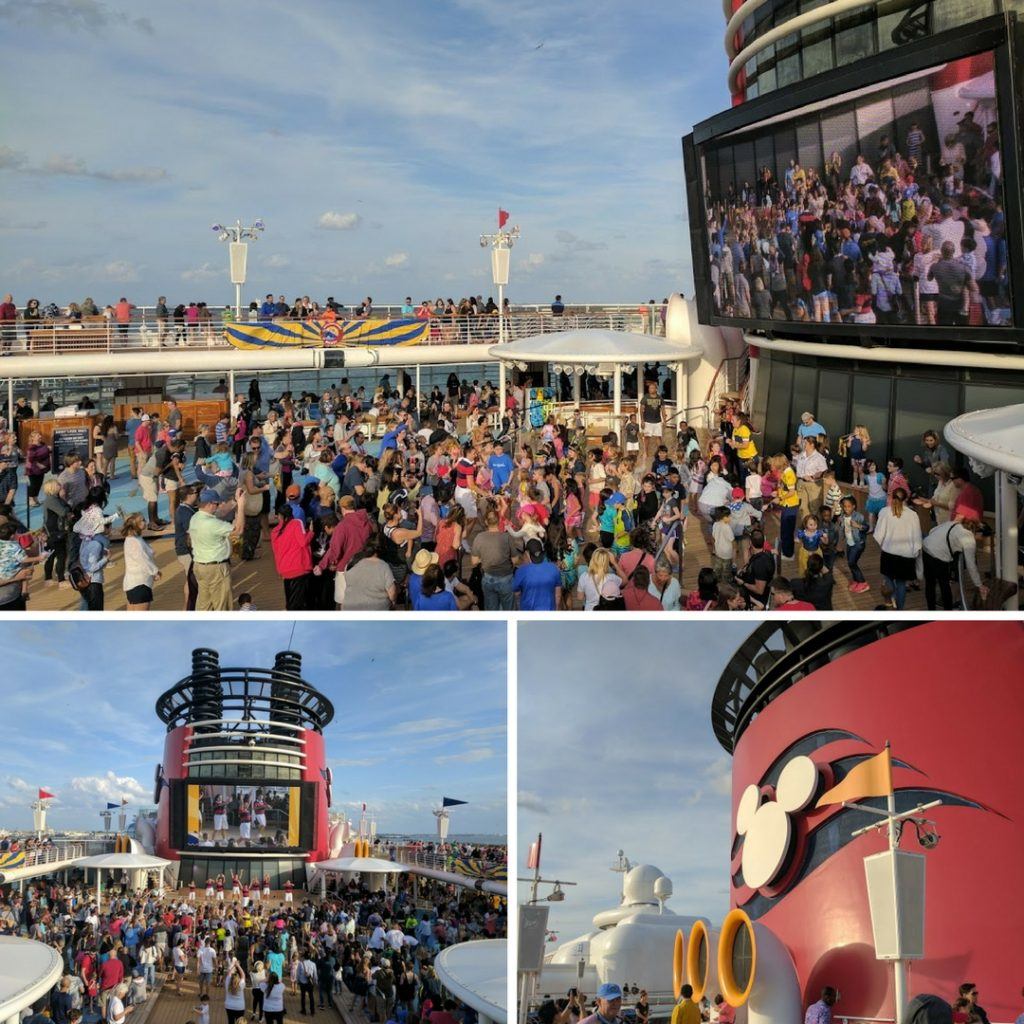 Even the blankets are folded artfully. 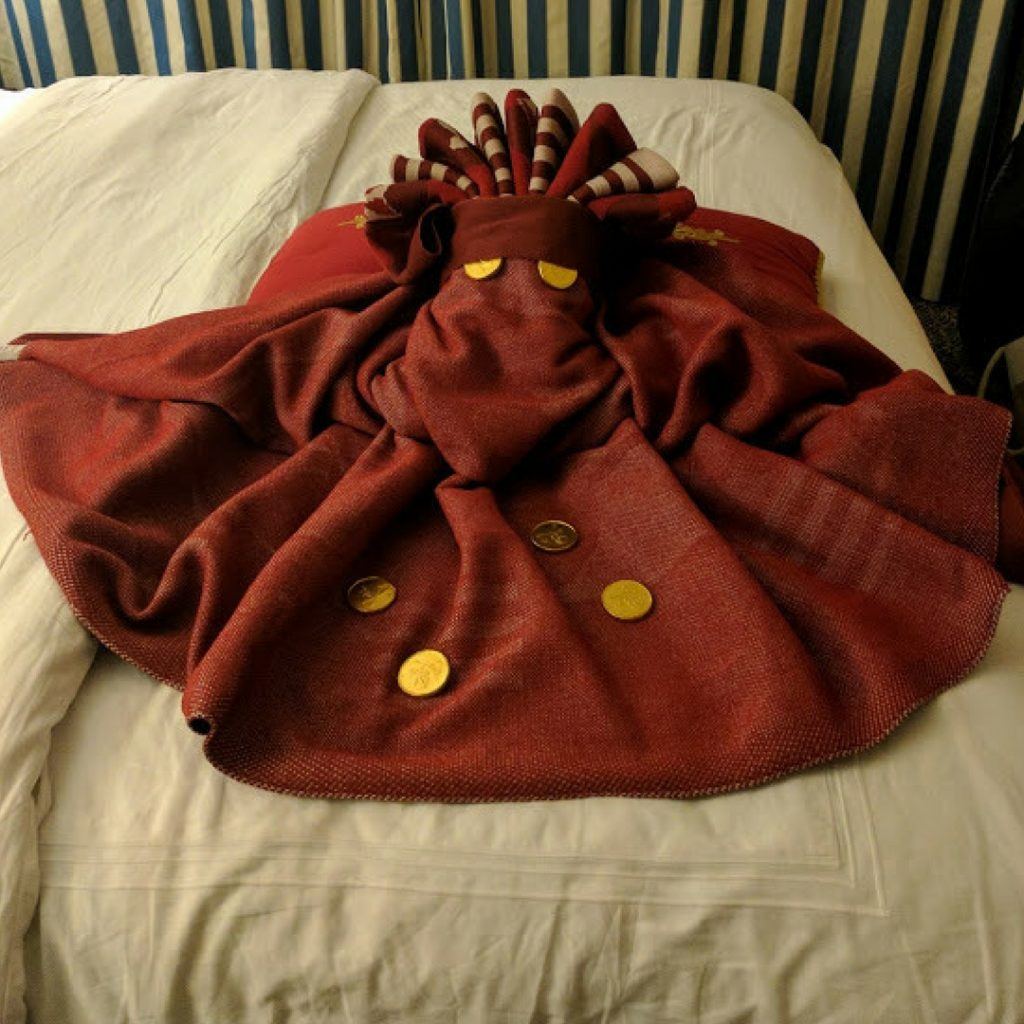 Based on The Princess and the Frog, Tiana serves up New Orleans eats with a side of live performance. 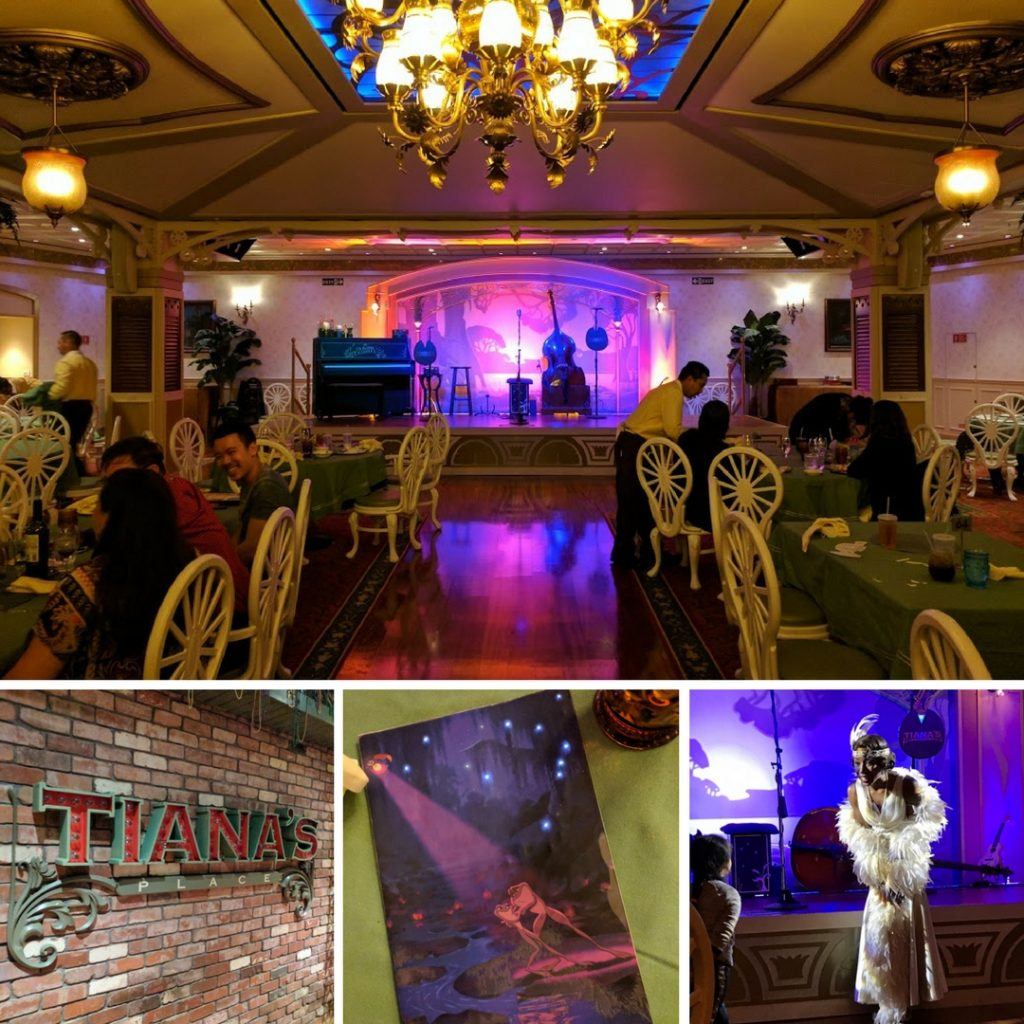 The walls start out black and white, but by the end of dinner, Fantasia Mickey has them awash with colour. 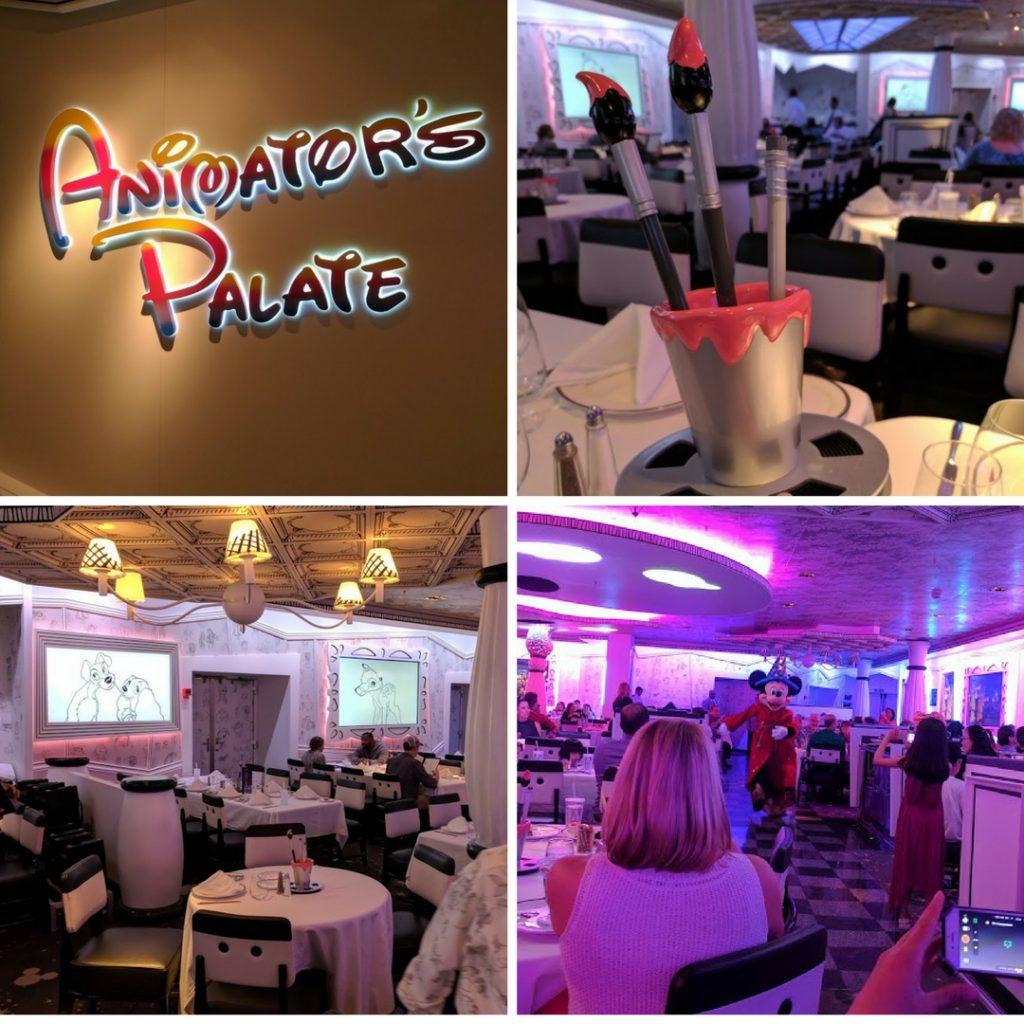 On board barber shop and couples massage means this isn’t just all child’s play. 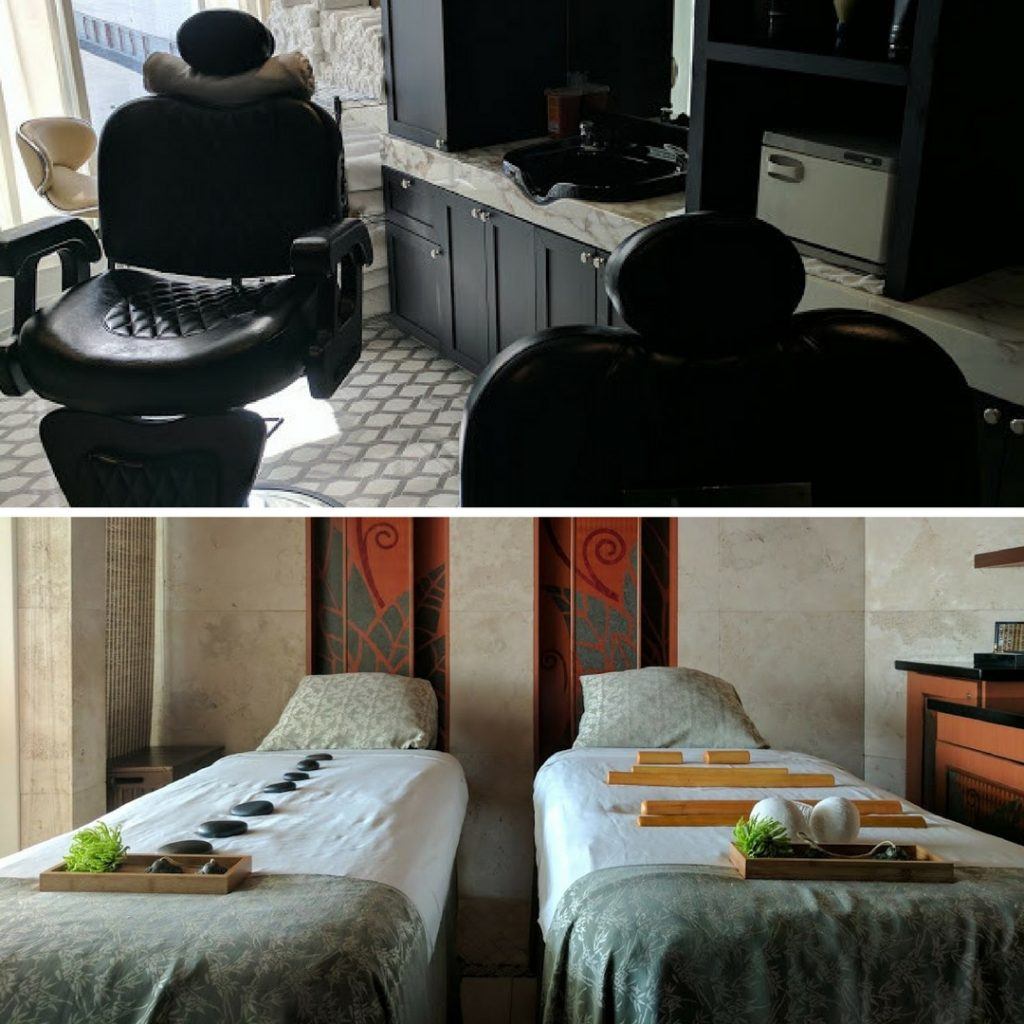 You can’t drink in Disneyland, but you can here! 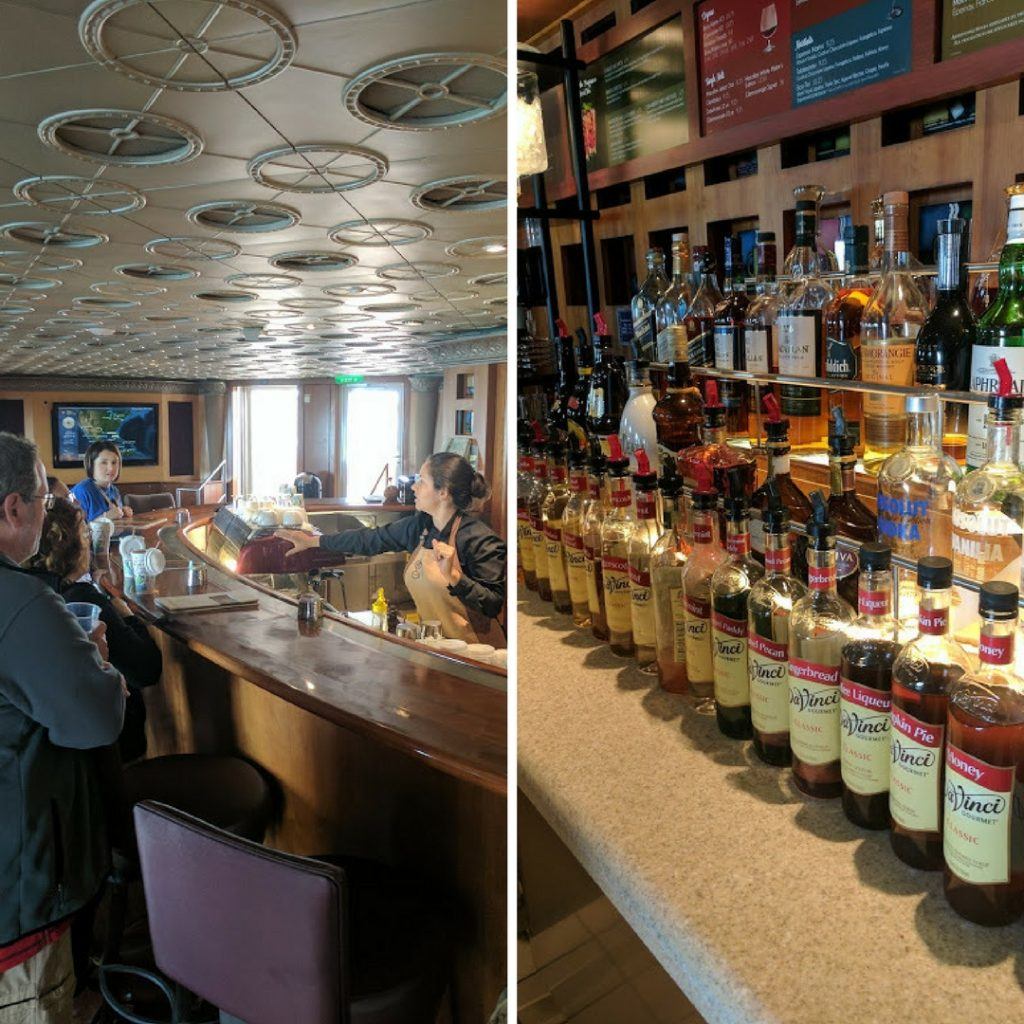 It’s showtime! Catch a live performance or watch the latest cinematic release in the on board theatre. 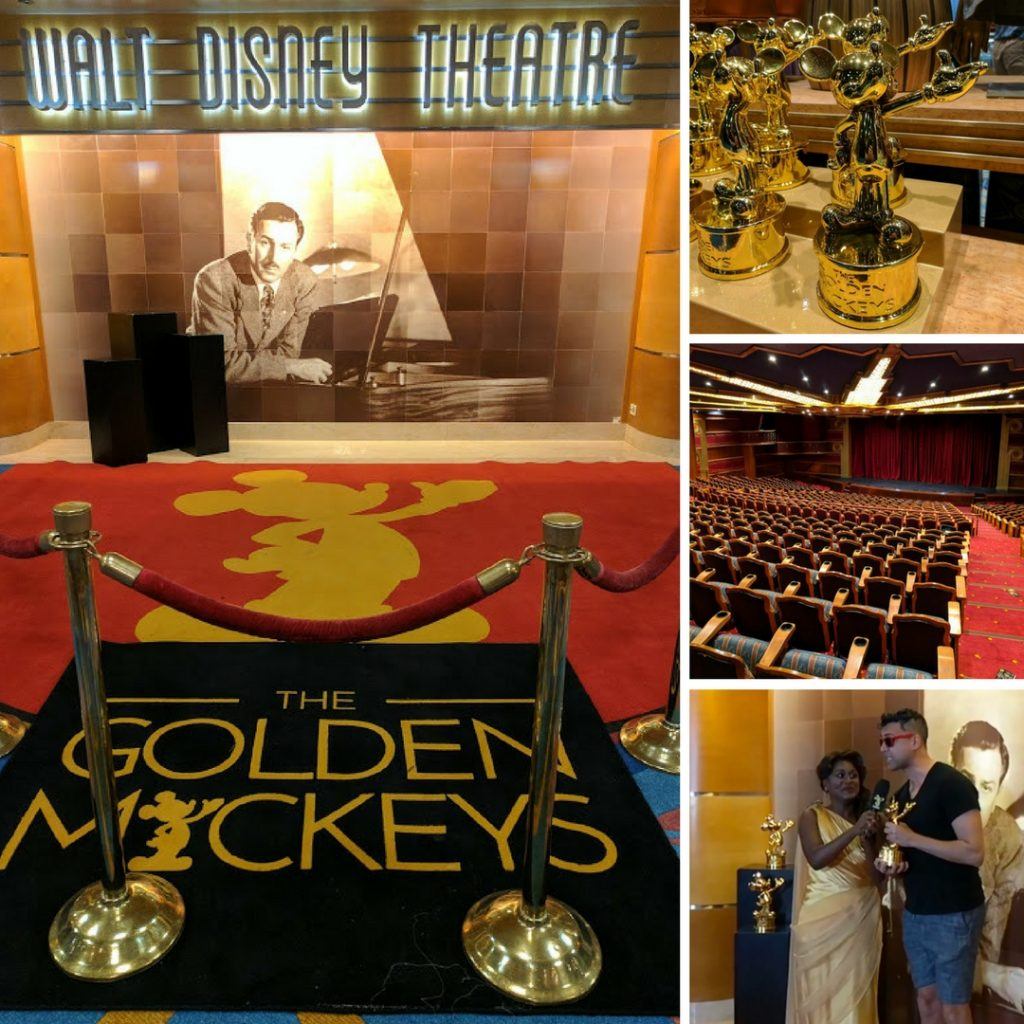 Get snowed on indoors at Frozen! Even though she was just the understudy, I thought Black Elsa was spectacular. 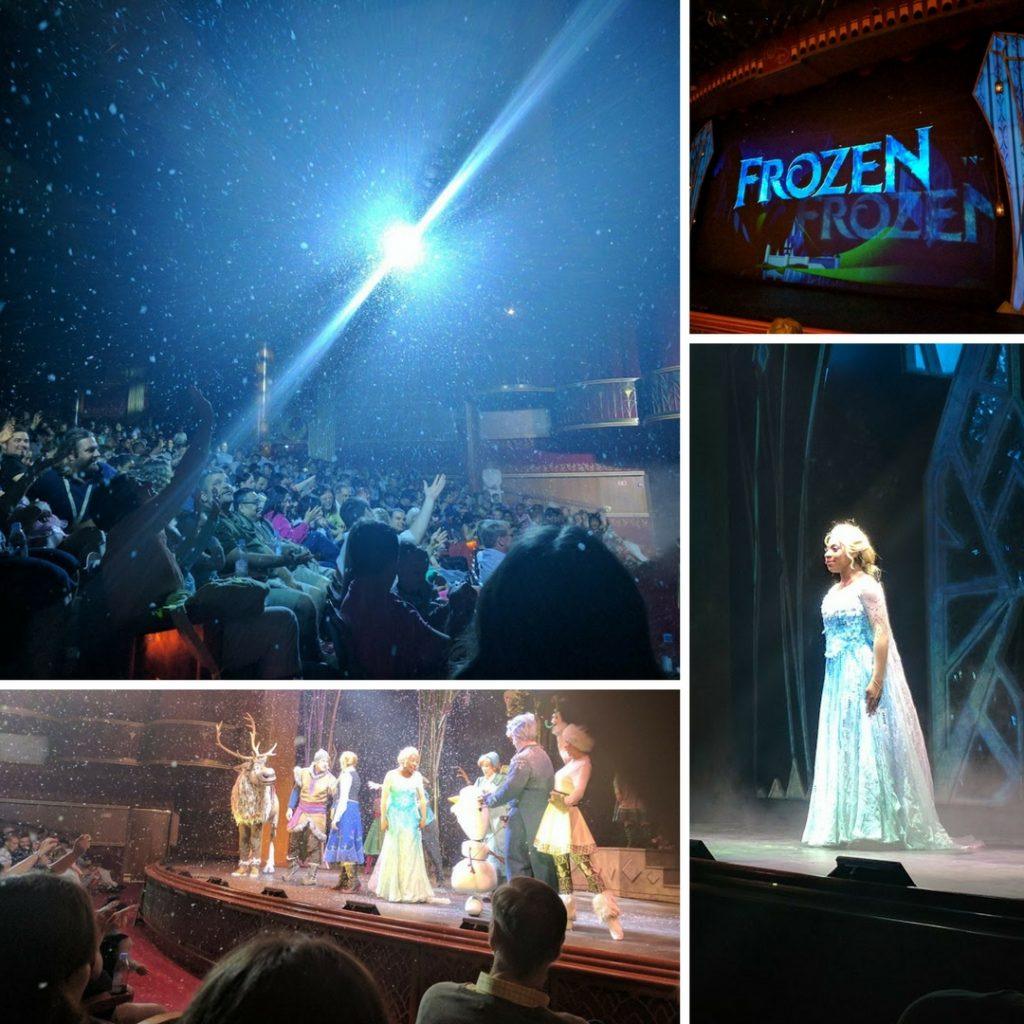 So many photo-ops with your fave characters. 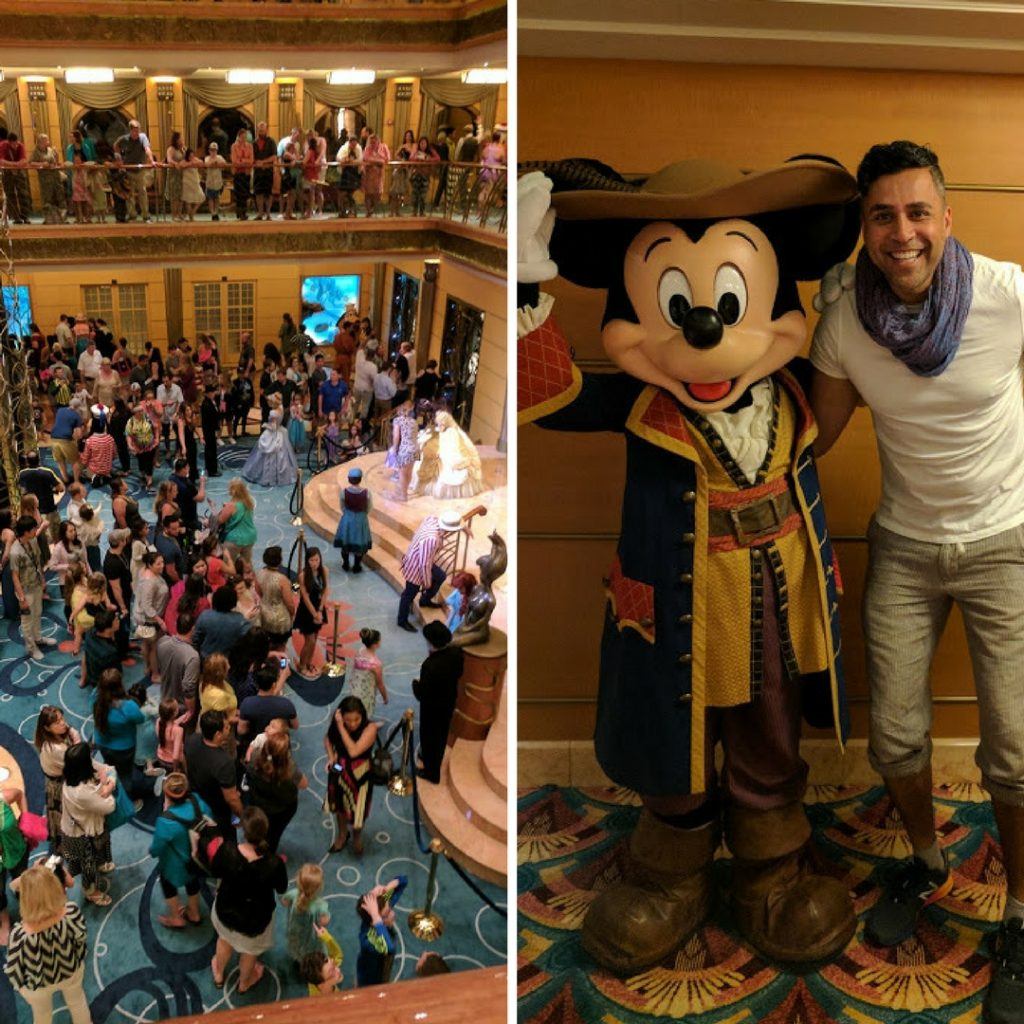 The life-size toybox, FROZEN cabin and Marvel Training Academy are only accessible to kids. Sorry. 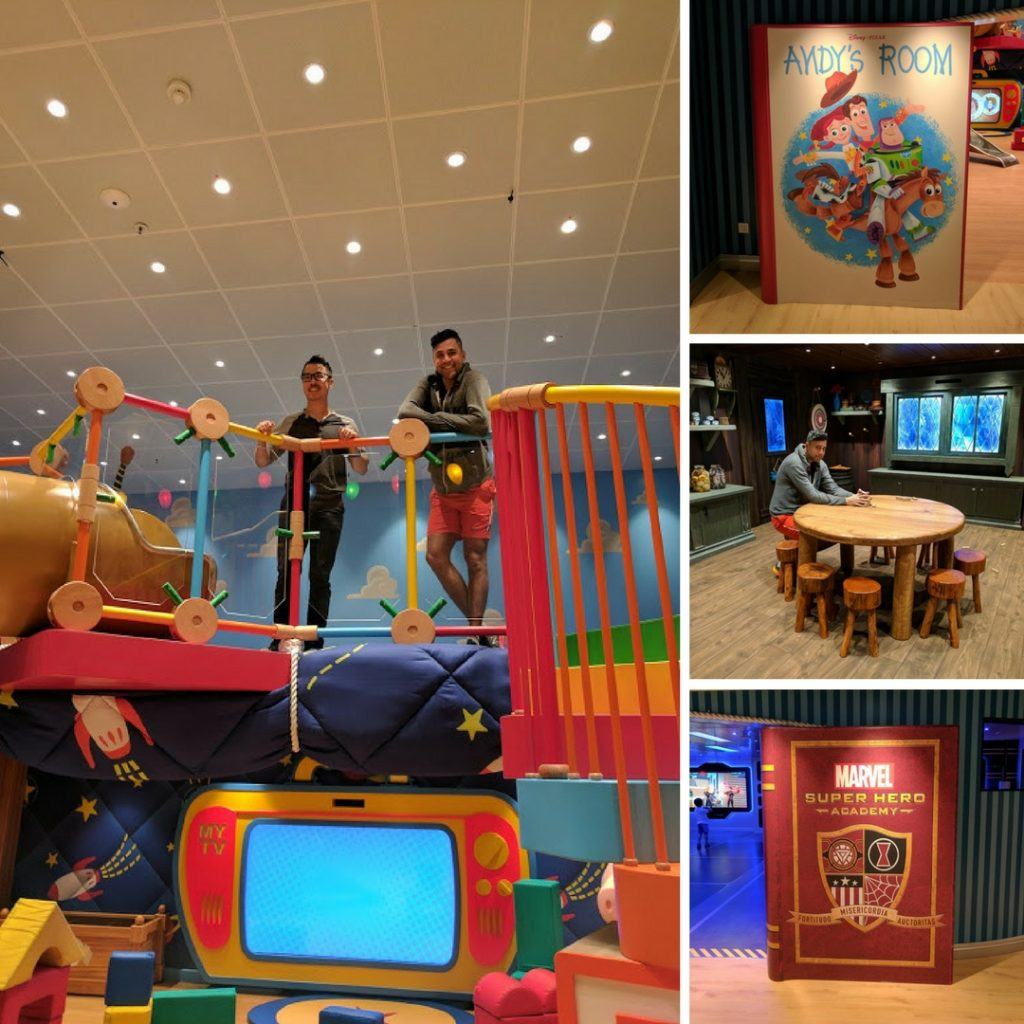 The Bibbidi Bobbidi Boutique offers some exclusive on board gear. 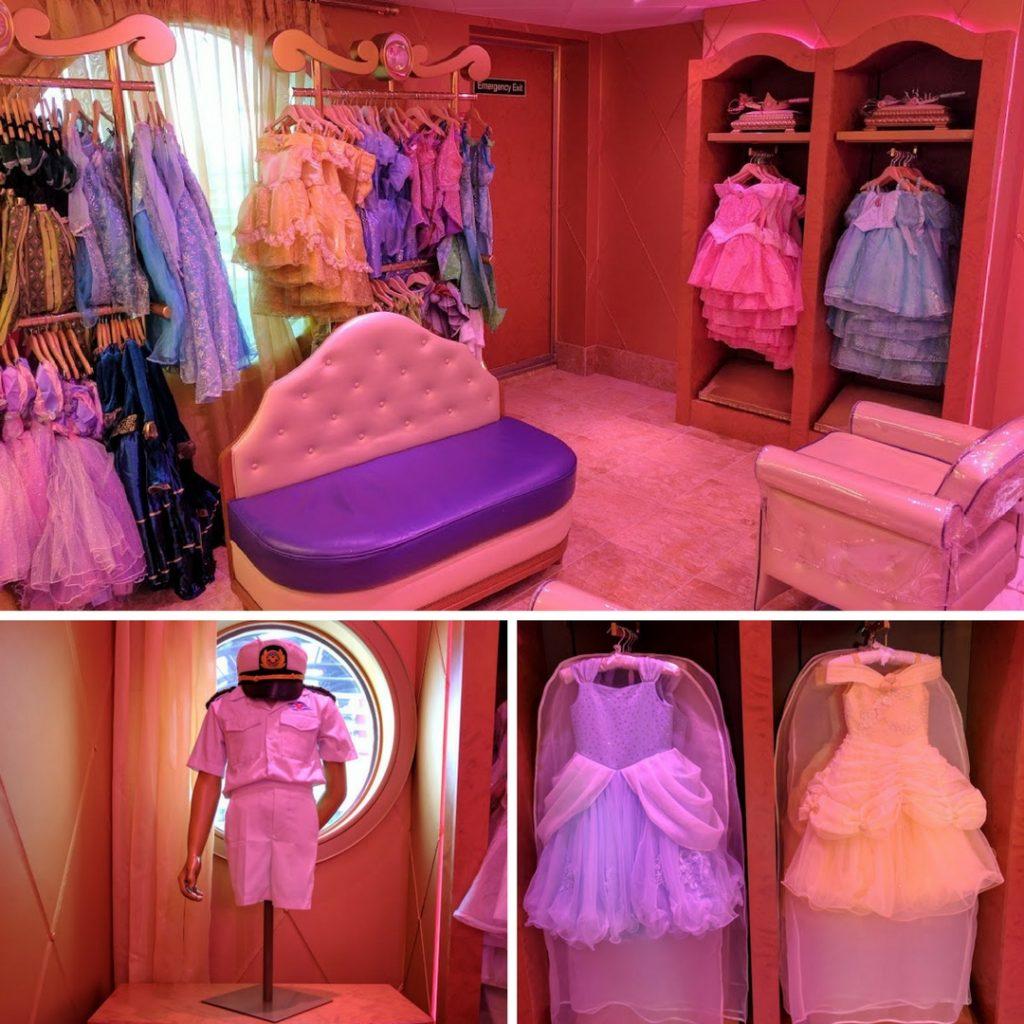 While there was a Pirates theme night, my costume assembled with items found in my stateroom had me looking like ‘Mama Odie’. 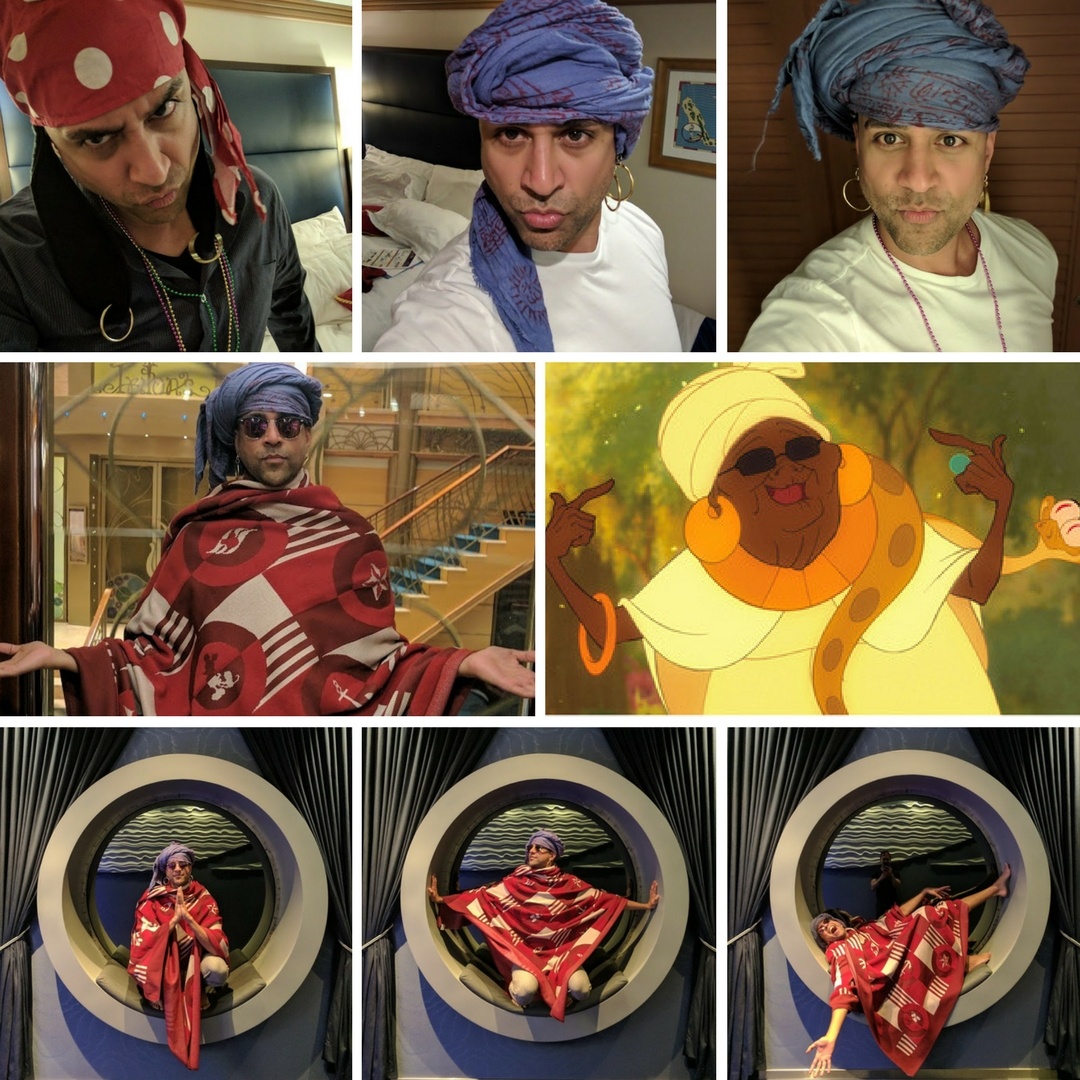 Looking like a futuristic space deck, the late night club is home to some risqué comedy, interactive game shows and a dancefloor with a bar. 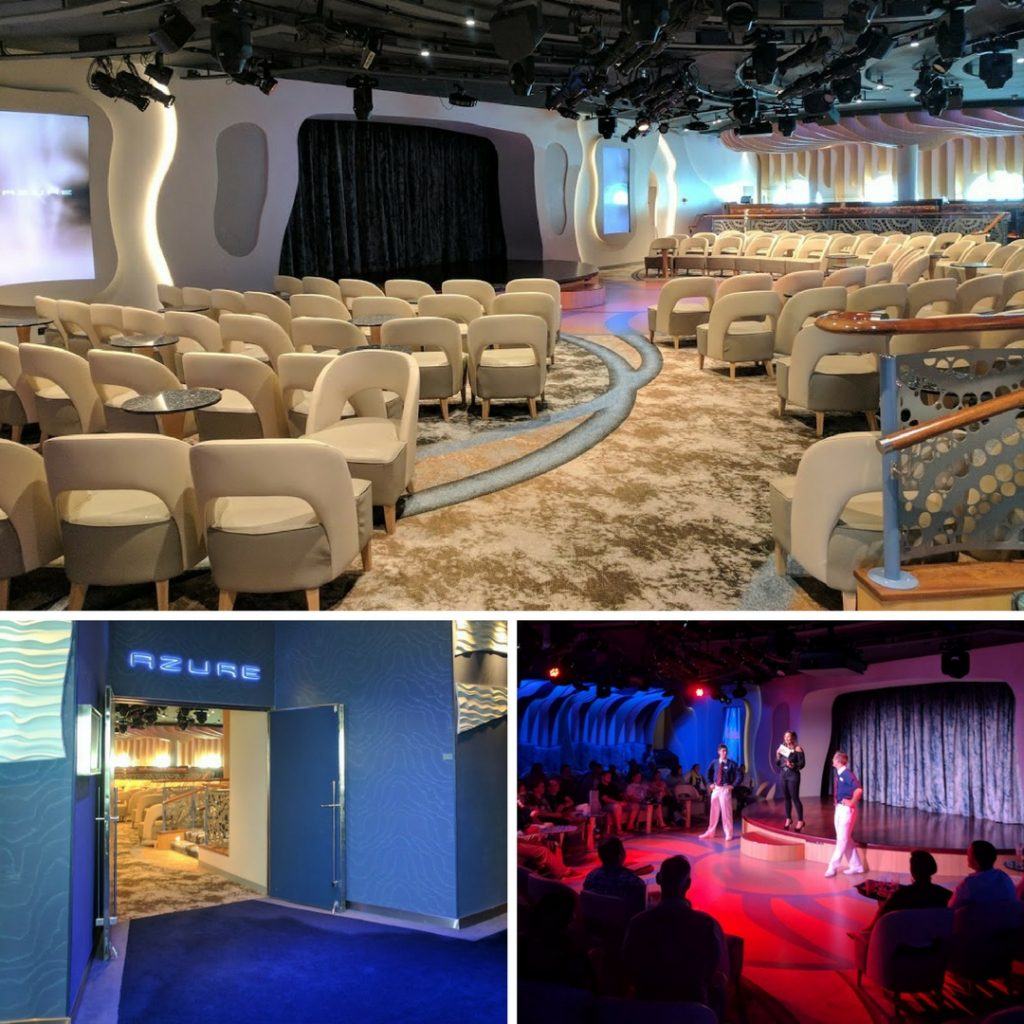 The top deck after dark is lit! 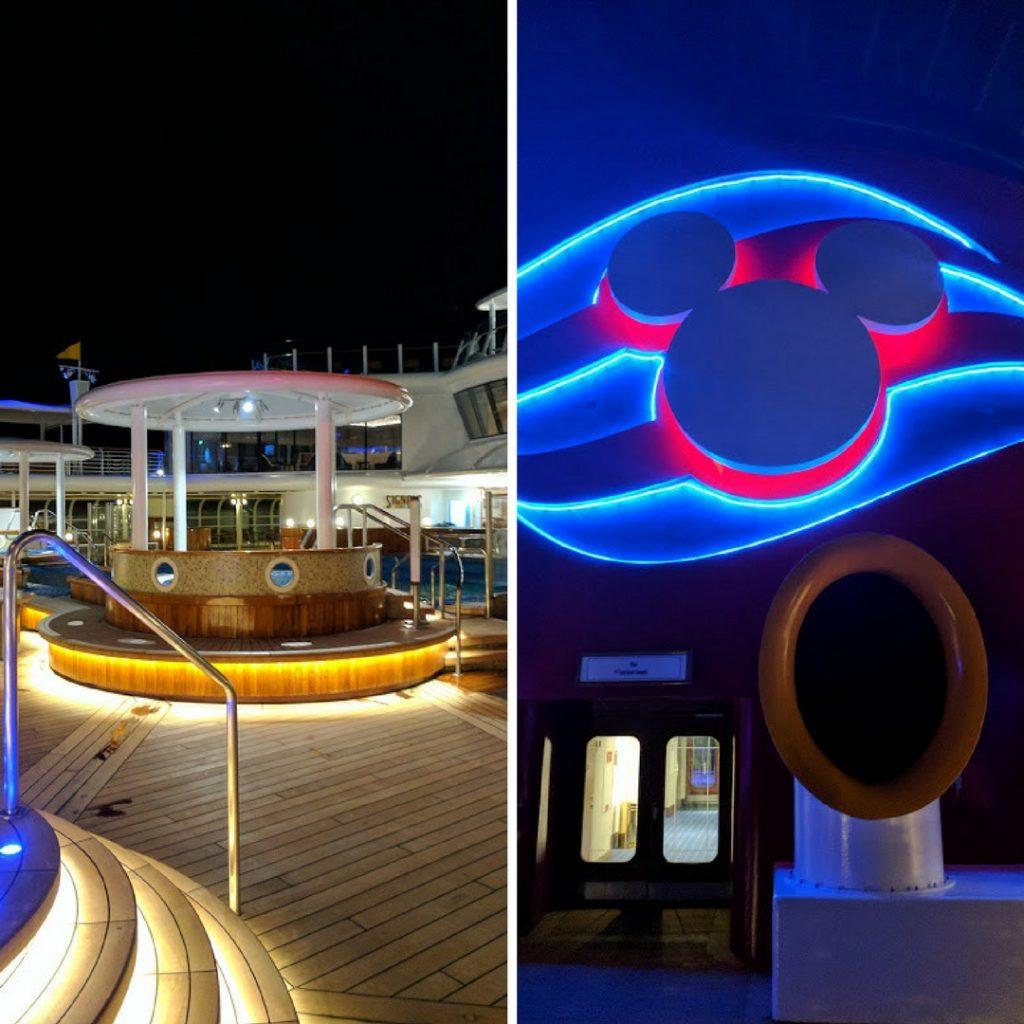 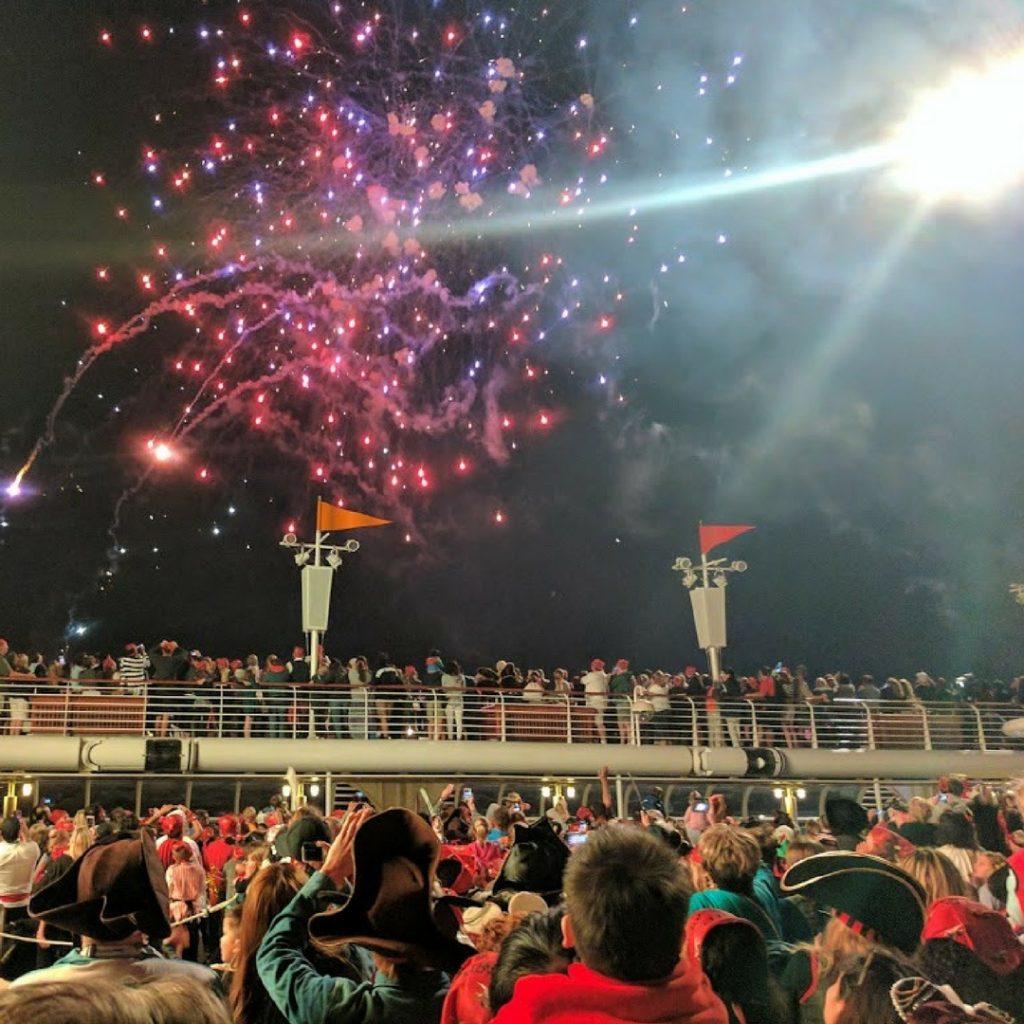 Watch this video tour of the Disney Wonder:

The author of this article was part of a press trip hosted by Disney Canada.