DIPT has lots of exciting things going on this holiday season. They’ll be celebrating their 13th birthday on December 11. They will be having a one day only anniversary sale this day and doing a party and celebration at Brooklyn in Gastown on December 6.

In addition to celebrating Dipt’s 13th anniversary, 2013 also marks the 15th anniversary of the Vancity Original Brand®! To commemorate this they will be releasing a Vancity Original Premium collection consisting of very high quality fleece made right here in Vancity! This will be available in store and online at www.vancityoriginal.com.

Also look out for their Racer Pack collection and a Vancity Original Tribe tee and mix cd to commemorate the 25th anniversary of legendary hip hop group A Tribe Called Quest. Don’t forget Dipt has the biggest and baddest selection of streetwear, sneakers and accessories in the Lower Mainland. There is always something new and exciting going on down at 819 Hornby! 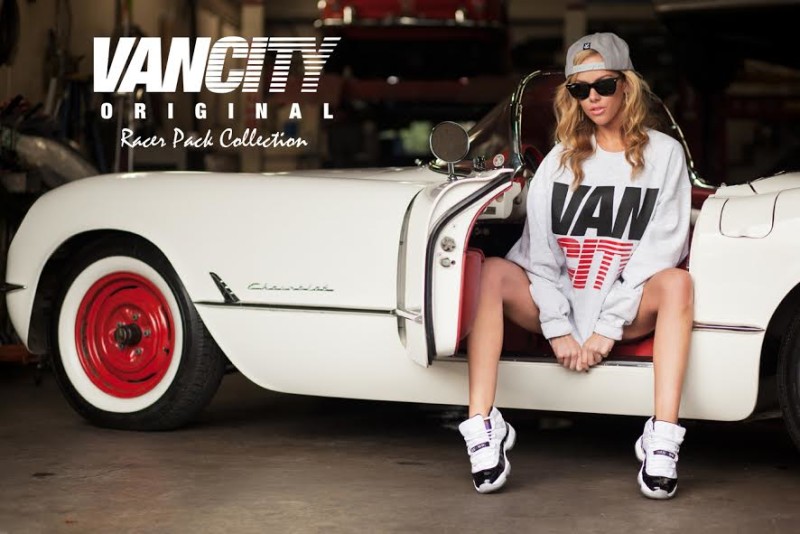 Dipt has given us five $50 gift cards to give away. To enter all you have to do is the following:

Winners will be selected at random and announced on December 20, 2013.