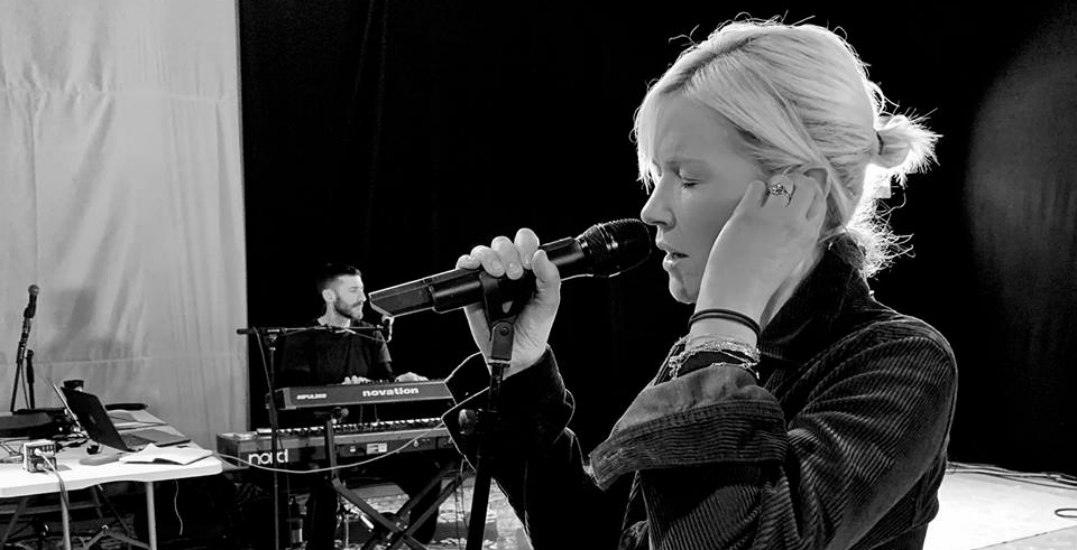 Electronic pop superstar Dido is coming to Vancouver next week during her first tour in 15 years.

The “White Flag” singer will be stopping in the city with special guests to perform at the Orpheum on Saturday, June 29 in support of her new album Still on My Mind.

Dido’s career began with a British classical ensemble before she worked in publishing and sang with local groups. In 1995, she joined the trip-hop outfit Faithless, with her brother, DJ and producer Rollo, and the group went on to sell over five million copies of their debut album, Reverence.

Then in 1999, Dido pursued her passion as a solo artist and released her LP, No Angel,  which went on to sell 12 million copies worldwide. Her career rose again when Eminem sampled her song “Thank You,” in his track “Stan.” 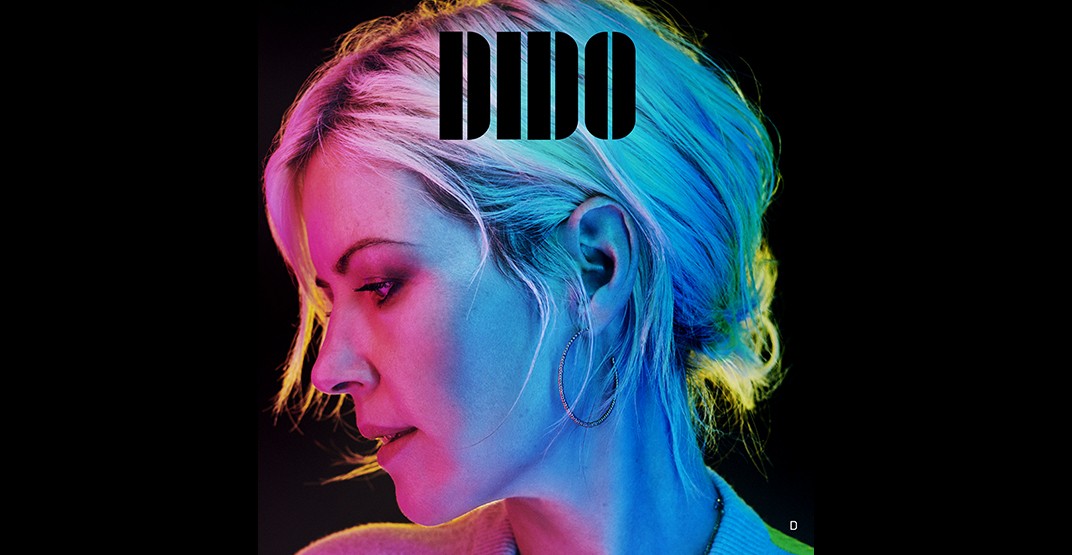 Dido’s Life for Rent album was released in 2003 and went on to become one of the fastest-selling albums in UK history, as well as becoming a massive hit in the US.

Her third solo release, Safe Trip Home, dropped in 2008, featuring collaborations with Brian Eno, Mick Fleetwood, and Citizen Cope. After this, she went on to record “Everything to Lose” — and you may have heard this in Sex and the City 2. The singer released her next album Girl Who Got Away, with producers Rollo Armstrong and Jeff Bhasker.

You can expect to hear a mix of Dido’s older tracks and music from Still on My Mind at her Vancouver concert. Tickets for the all-ages show range from $40.50 to $75 via Ticketmaster.