Ginger beer, a lightly carbonated, sweet and spicy beverage, is an important part of many a bartender’s arsenal. But with so many varieties on the market, it can be been tough to find the best option — especially one that isn’t filled with artificial ingredients and high fructose corn syrup.

While visiting a local farmers’ market this past spring, I stumbled upon a Vancouver-based company called Dickie’s Ginger Beer. The locally-made product uses only four ingredients —fresh ginger, fresh lemon, cane sugar and water — and quite simply, it’s the best ginger beer I’ve ever tasted, with a perfect balance of sweet and sour and just the right amount of ginger to add a spicy kick. 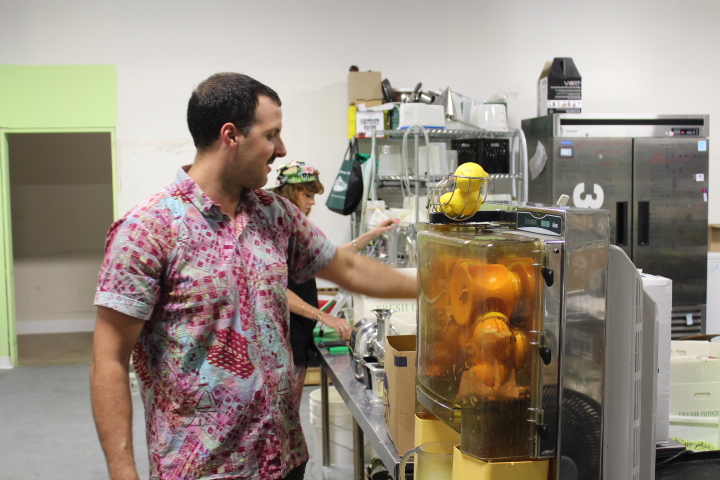 I got in touch with Dickie’s Ginger Beer owner and creator, Stephen Tufts, and well, it turns out Stephen loves ginger beer as much I do. In 2014, he decided to end his search for the perfect ginger beer and began experimenting with his own. Tufts, a self-proclaimed lover of the Moscow Mule, couldn’t find any varieties on the market that were up to his standards. After countless failed batches, he finally landed on the simple 4-ingredient recipe and Dickie’s Ginger Beer was born.

Tufts was kind enough to give me a tour of his production facility and show me first-hand how his delicious ginger beer is made. It’s a very small operation, and Tufts, with the help of only two other employees, produces every single ounce by hand. 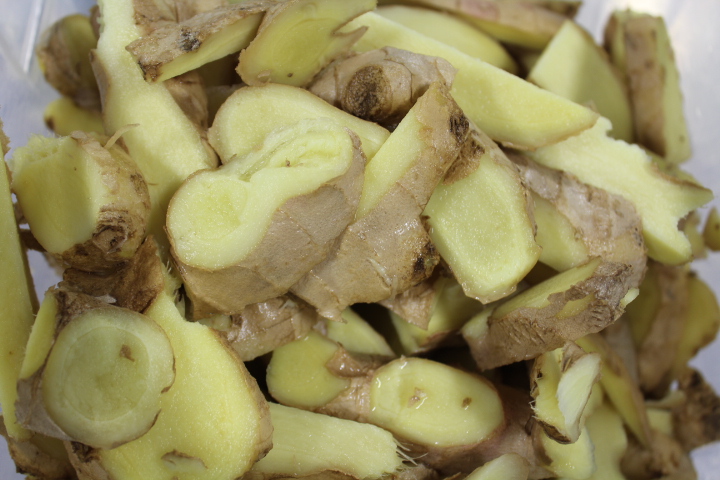 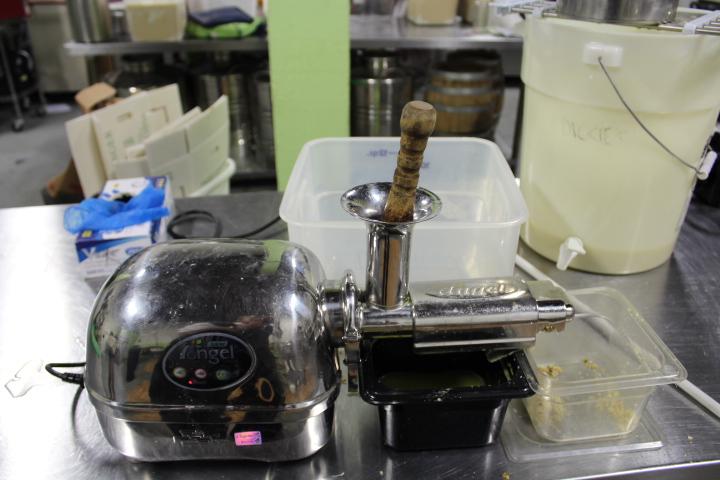 If ginger beer isn’t currently part of your cocktail toolkit, I recommend getting to the store immediately. Here are three of my favourite ginger beer cocktails that you can try at home. 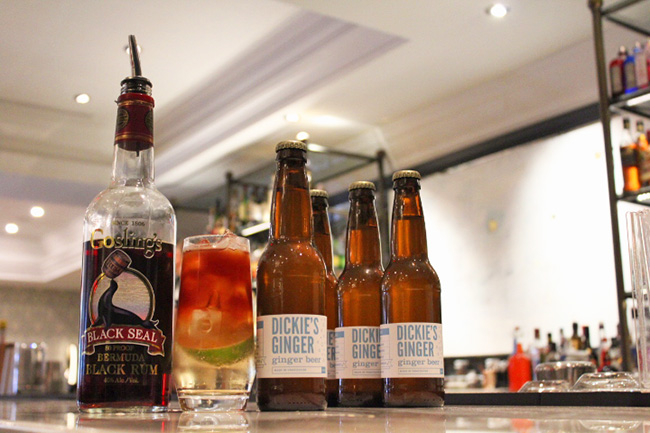 in a highball glass over fresh ice, build the cocktail starting with the ginger beer. Slowly float the rum on top of the cocktail, and garnish with a lime wedge. 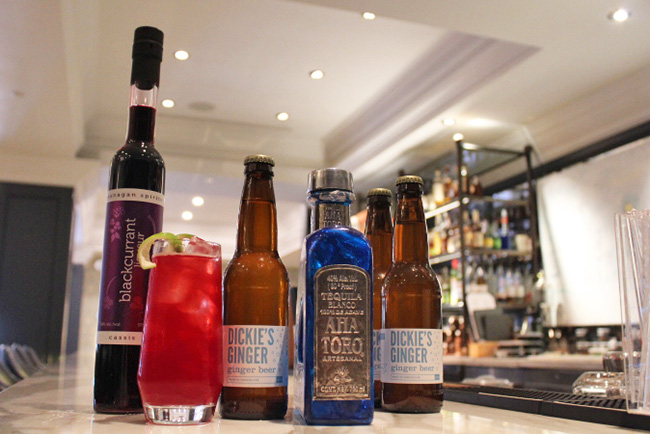 In a highball glass over fresh ice, build the cocktail starting with the tequila, and then the liqueur. Squeeze lime wedge over the top of the glass before dropping in. Top with ginger beer, and garnish with fresh berries. Stir and enjoy. 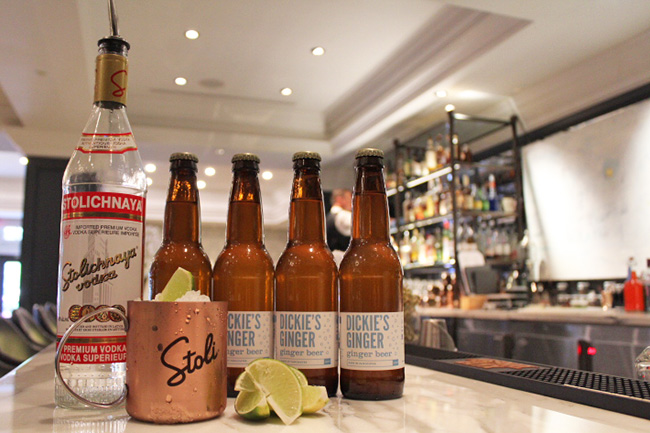 In a copper cup, build ingredients over crushed ice. Squeeze lime wedge over the top the top of the glass.