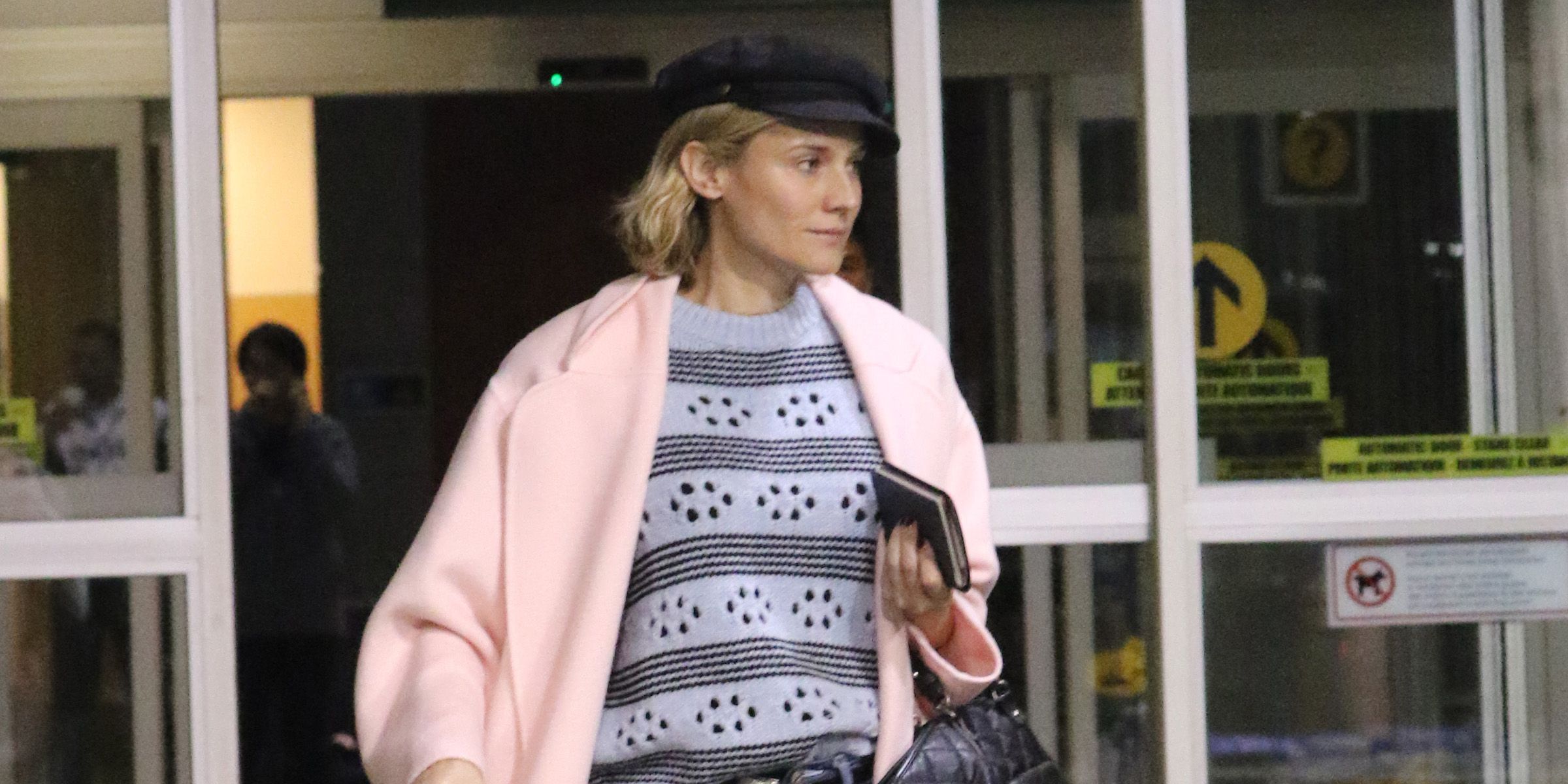 Steve Carell has been in Vancouver for the past two months filming the new Robert Zemeckis movie, The Women of Marwen. And, over the weekend, one of his co-stars Diane Kruger was spotted arriving into Vancouver.

The star-studded filming follows a man, Carell, who survives a brutal attack and uses toy figures as therapy. He has created a town, called Marwencol, and places a figure of himself, and many others into the Belgian WWII town. 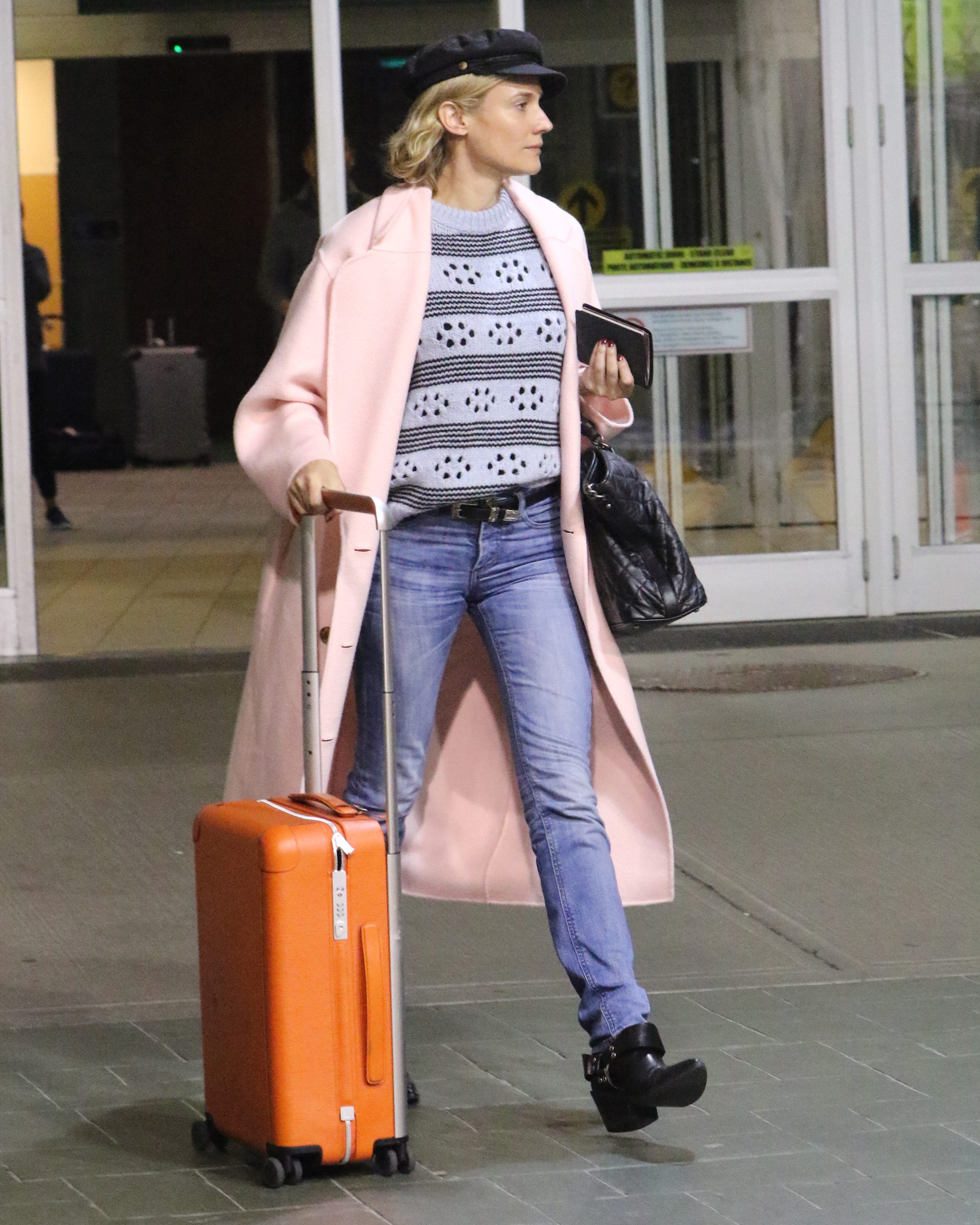 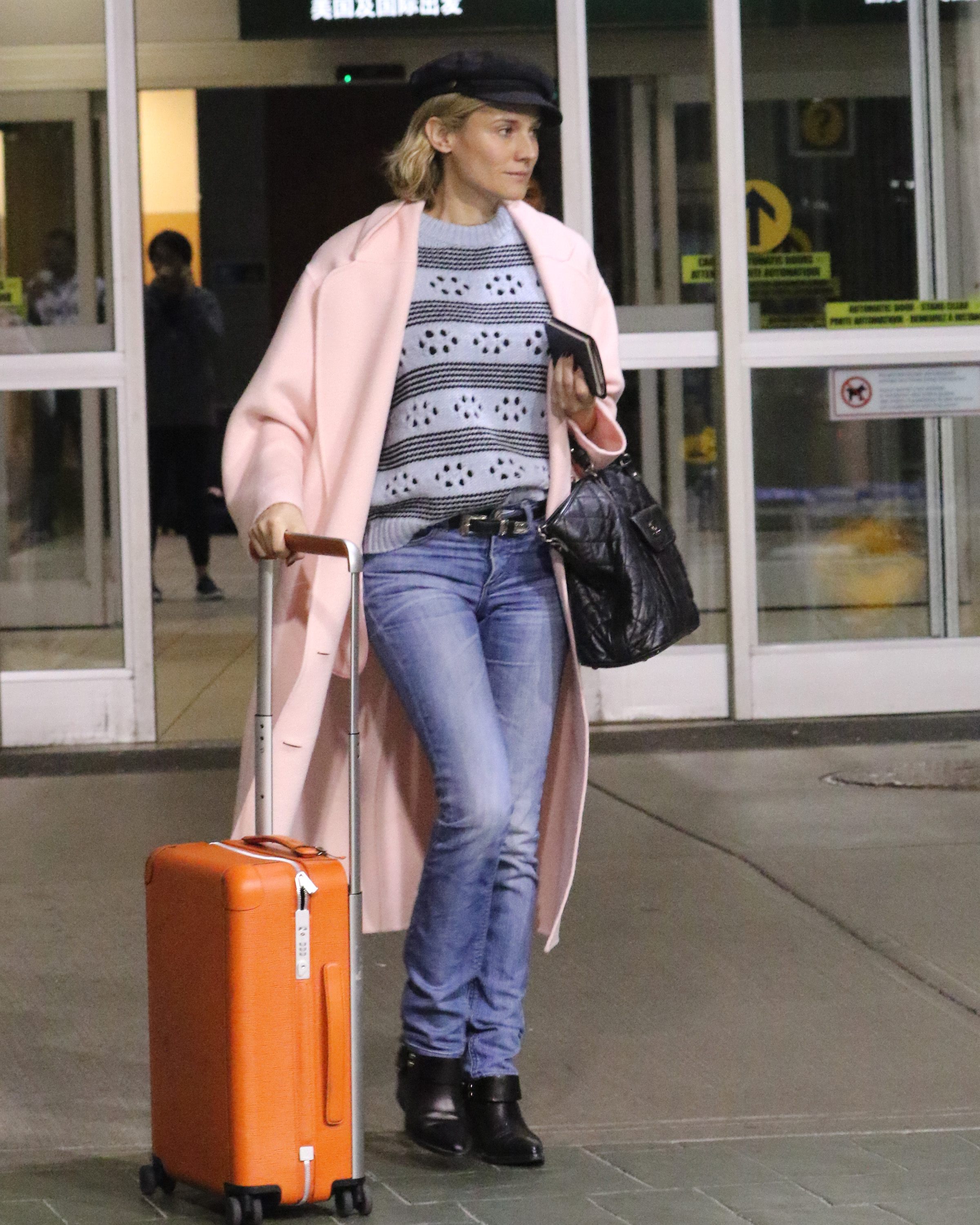 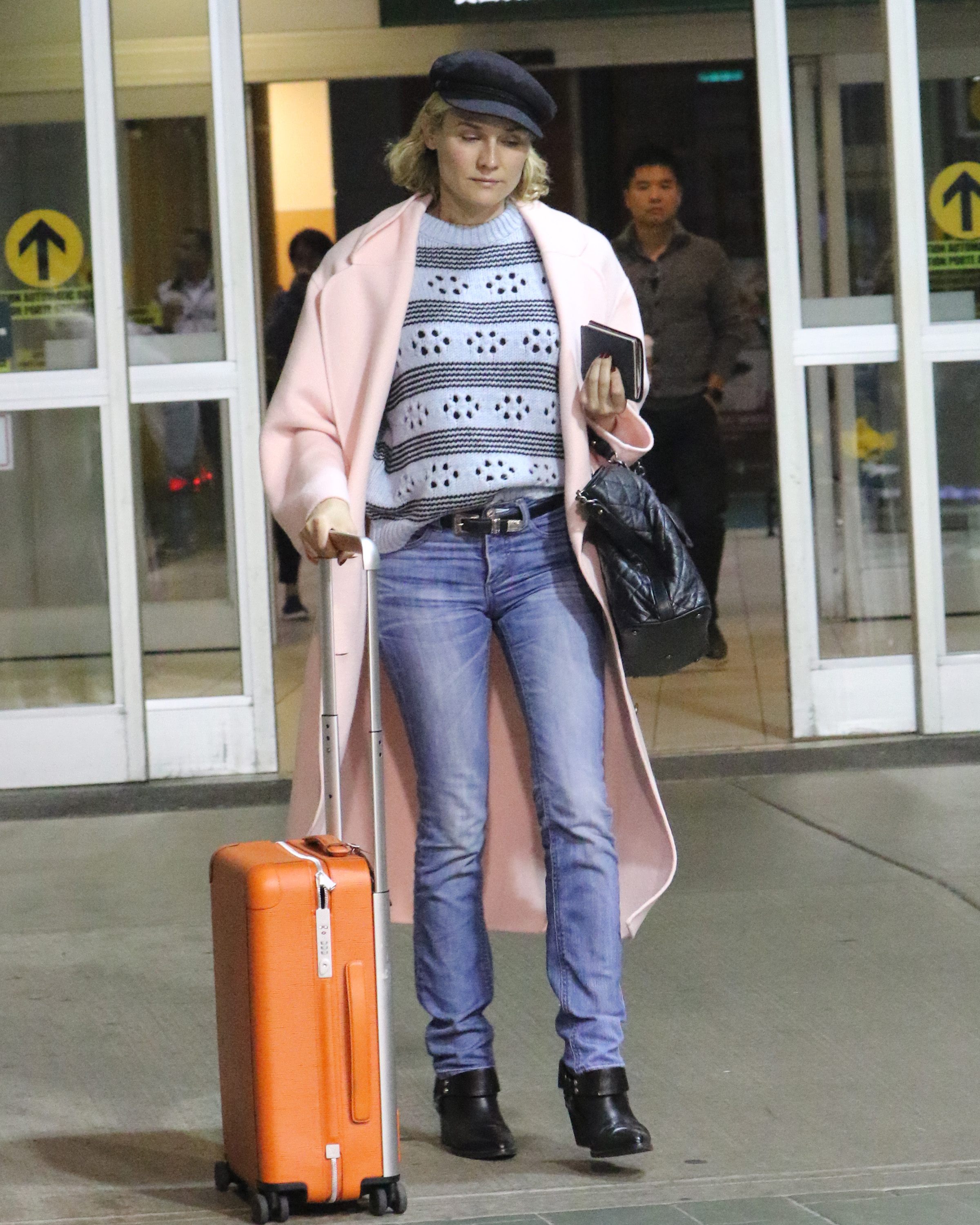 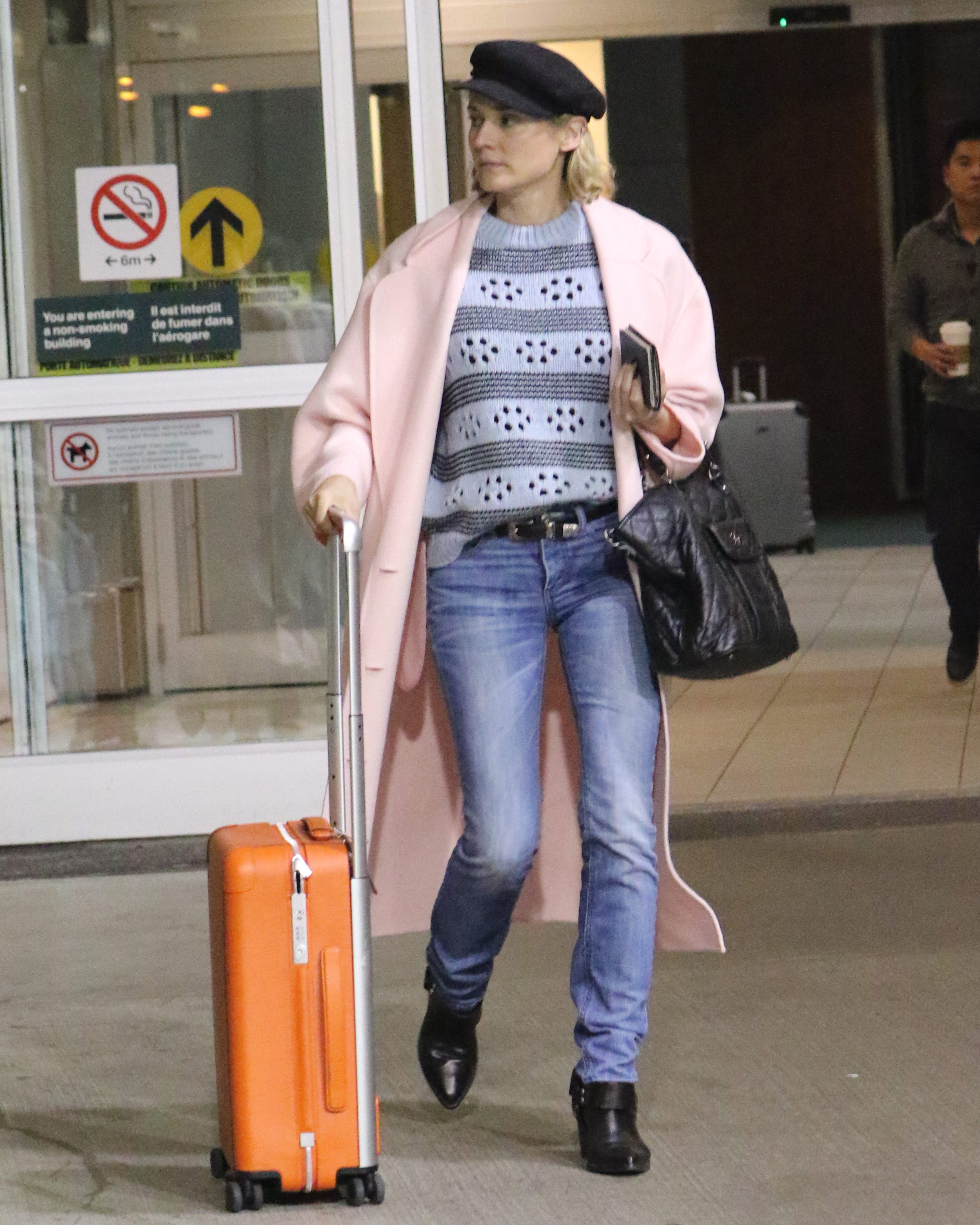 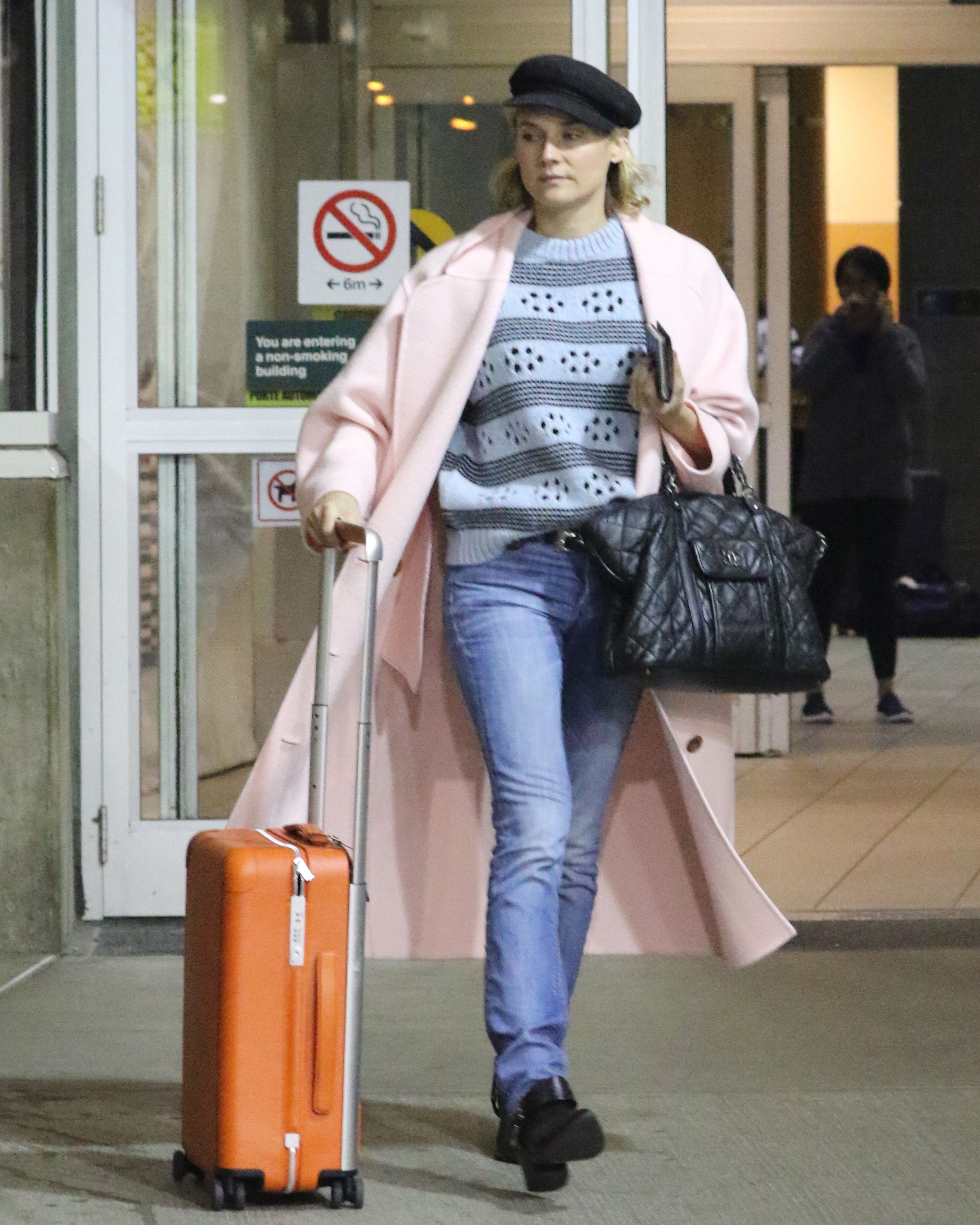