The Dhahan International Punjabi Literature Prize is the largest literary award of its kind celebrating the rich history of Punjabi language, and the third annual prizes were recently awarded.

Awarded for excellence in the Punjabi literary community, the Dhahan Prize promotes Punjabi literature on a global scale by awarding $25,000 annually to the best book of fiction published in either Gurmukhi or Shahmukhi scripts. There are also two runner-up prizes of $5,000 awarded.

The awards garner critical acclaim and significant exposure for aspiring writers, setting the stage for its select winners to secure international projects that will also reach broader English audiences.

“Darshan’s Singh’s novel ‘Lota’ was selected to receive the Dhahan Prize from eligible entries from five countries around the world,” said Barj S. Dhahn, co-founder of the Canada India Education Society. “This prestigious, international literary award both opens doors for aspiring Punjabi writers and plays an important role in the preservation and expansion of the Punjabi language and its literature.”

The Dhahan Prize was established here in Vancouver as Punjabi culture has a rich history in our province, and as the fifth highest spoken language in Canada it’s integral to the multicultural fabric of the nation. 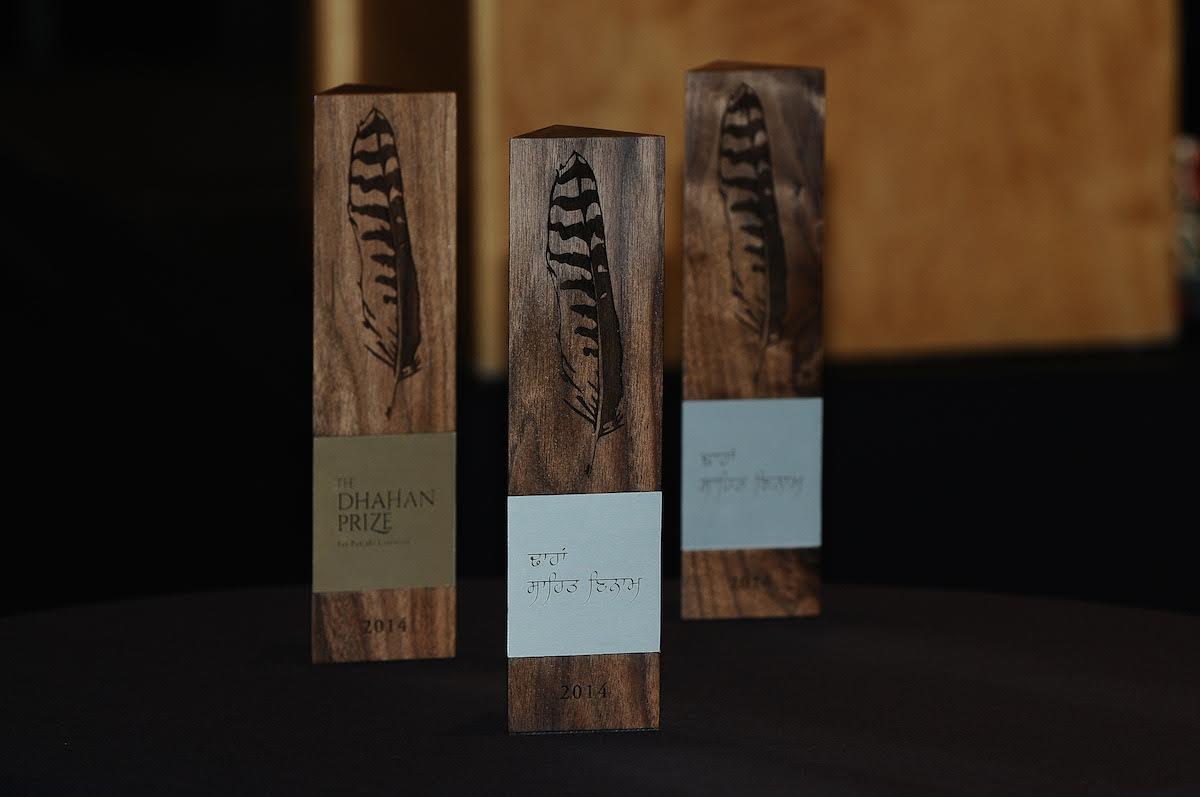 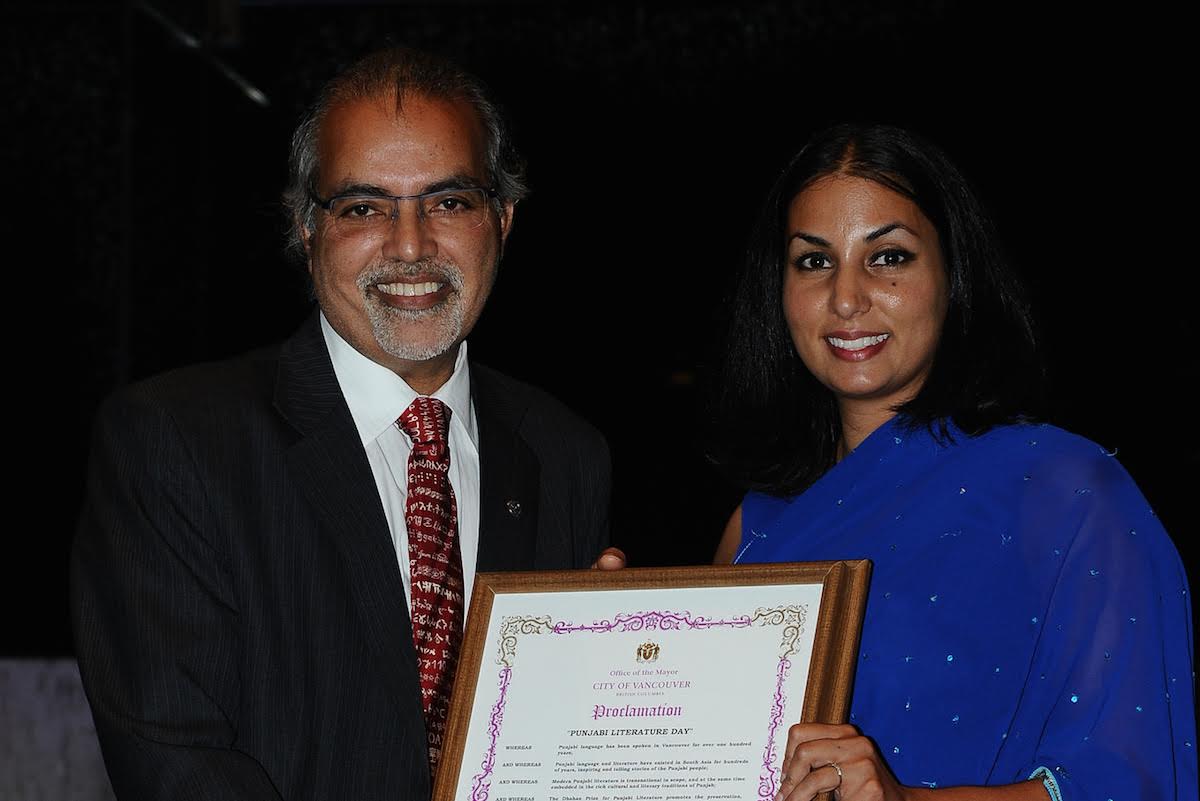