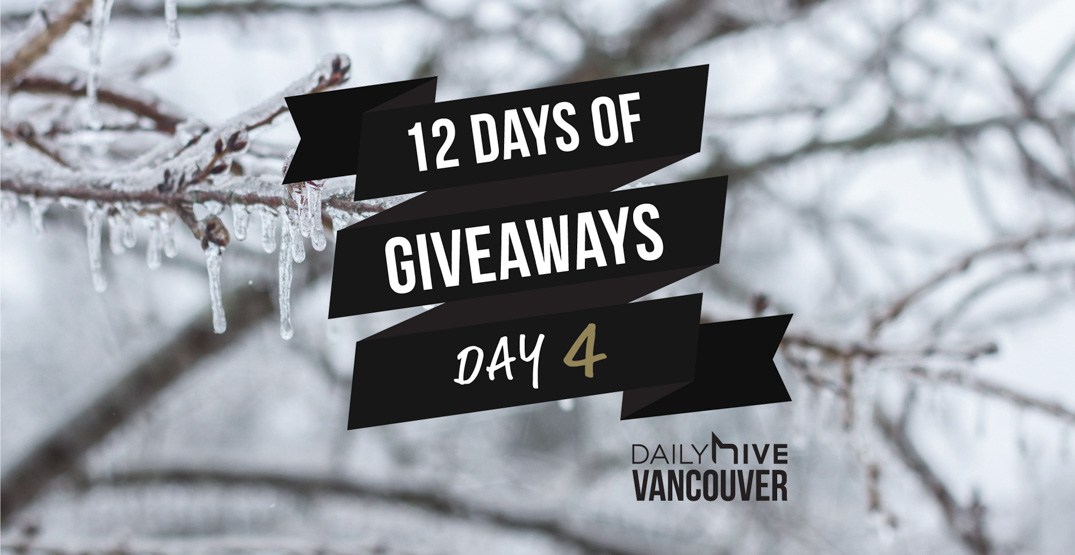 Bo Horvat and Brock Boeser have reinvigorated the Canucks fanbase this season.

At age 22, Horvat is already an NHL All-Star, and likely the future captain of the team. Boeser, 20, is a candidate to be Rookie of the Year in the NHL, and leads the Canucks in scoring.

They’re the next generation, and are providing a lot of excitement on the ice.

That’s why this Canucks prize is so perfect. This is your chance to watch the team in style at Rogers Arena with a package valued at $800. 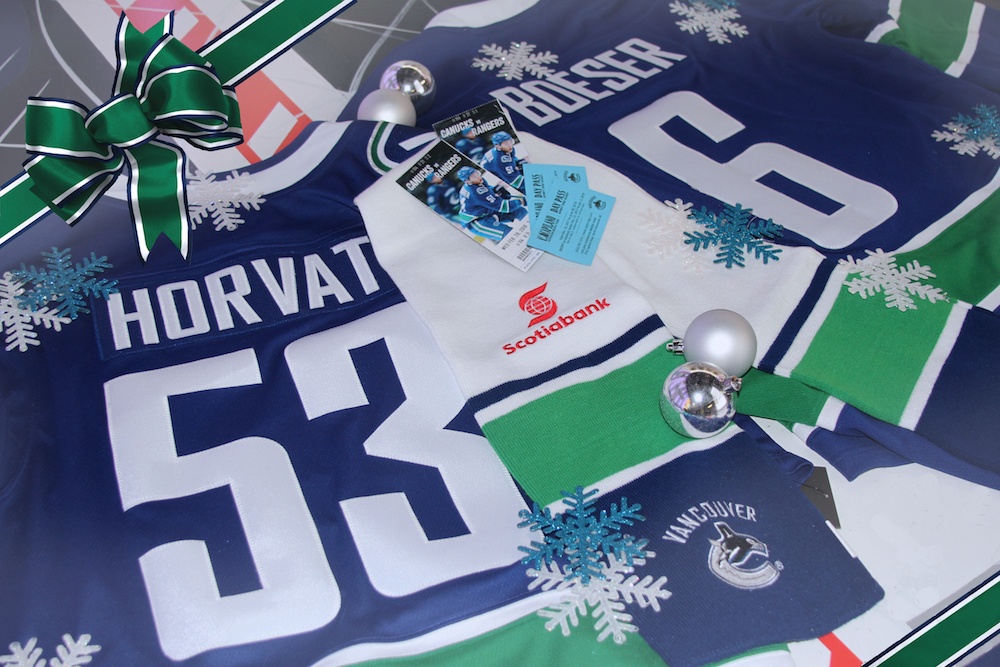