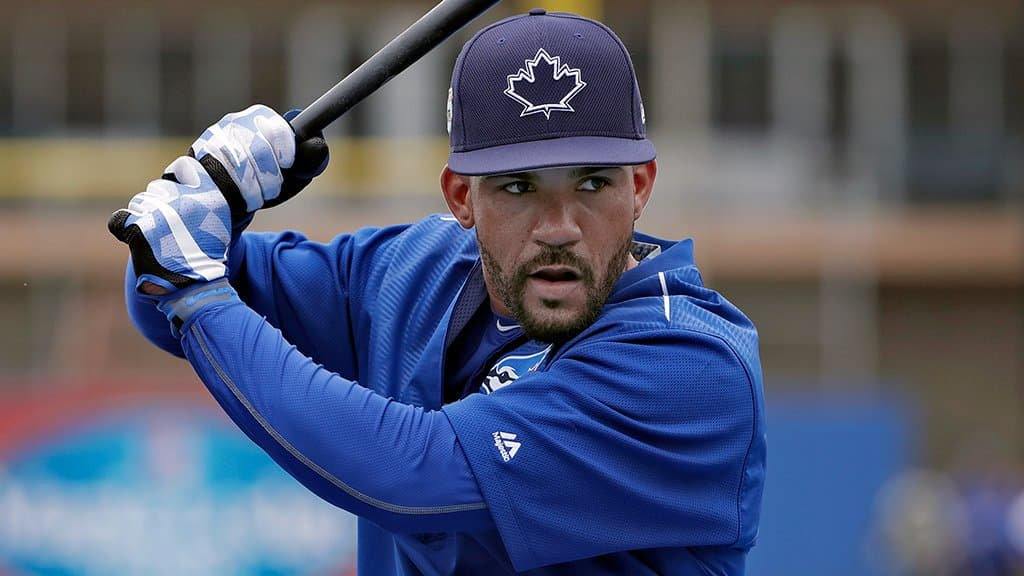 2018 was his first season in the major leagues when he was relatively healthy. No trips to the injured list, no games missed; he played his first full campaign since breaking in as a rookie with the Blue Jays in 2015.

Travis had the inside track for the starting second baseman job entering the 2019 campaign. Unfortunately, an injury dealt another setback for the 28-year-old infielder, as he’ll be out for four-to-six weeks after undergoing knee surgery.

#BlueJays announce that Devon Travis underwent arthroscopic surgery Wednesday “to address a small meniscus tear in his left knee.” He’ll be reassessed for a return to baseball activities in 4-6 weeks.

This injury is the latest in a long line of gruelling and unfortunate events for Travis. He played a career-high 103 games with the Blue Jays last year, but since 2015, he’s averaged 80.5 games played per season.

In total, he’s spent 276 days and counting on the injured list. Meanwhile, he’s played 316 games over the last four years with the Blue Jays.

That’s not an indictment on Travis the player; when healthy, he played a pivotal role in the Blue Jays lineup in 2015, 2016 and 2017. Due to a condition called “Os acromiale” — something he was born with — his shoulder was never quite right in the first place.

Over the years, Travis has battled both shoulder and knee injuries. The latest surgery on his left knee means he’s gone under the knife to repair both knees, as a bone bruise abruptly halted his 2017 season and led to surgery on his right knee.

At best, this setback pushes the timetable for Travis’ return into mid-April at the earliest, with an early-May return a best-case scenario for the oft-injured infielder.

Prior to this development, Travis already had an uphill battle ahead of him to merely stay on the Blue Jays line-up. A mid-May return means he’ll have to fight his way back onto the 25-man roster, which could be even more difficult with the glut of infielders ahead of him on the depth chart.

By then, Vladimir Guerrero Jr. could already be on the Blue Jays roster, which would push someone like Brandon Drury over to the second base position. For Travis to claw his way back onto the team, a lot of things need to fall into place.

It’s a tragic scenario for a talented player. Travis has displayed flashes of brilliance with the Blue Jays in the in past; it’s just unfortunate those moments were constantly punctuated by significant injuries.