Not much is currently known about this project. However, the development proposal follows InTransitBC and Translink’s original plans of developing the air space above King Edward Station’s entrance building and the large vacant site adjacent to it.

This project is just one of several mid-rise developments proposed for the area. It is a part of the City of Vancouver’s vision of densifying the Cambie Corridor in advent of SkyTrain Canada Line’s arrival. 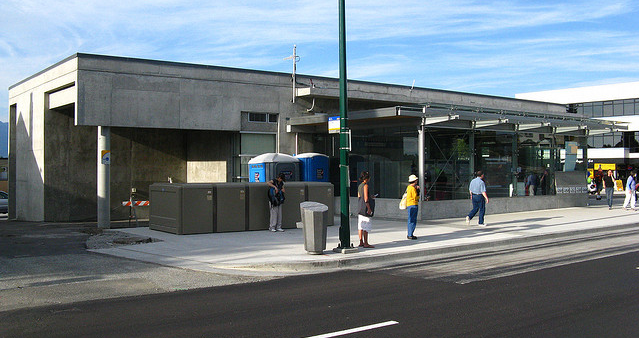 The entire 4099 Cambie Street development site, looking west from Cambie Street. The King Edward Station house is located on the left side of the photo. Photo credit: Yuangheng Holdings 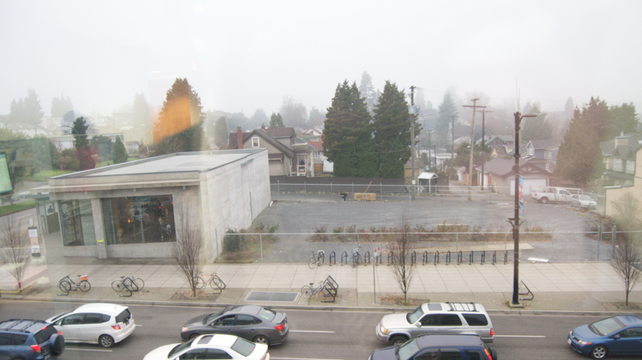 The vision for densifying the Cambie Corridor, including the precinct around the Canada Line’s King Edward Station. Photo credit: Perkins Will 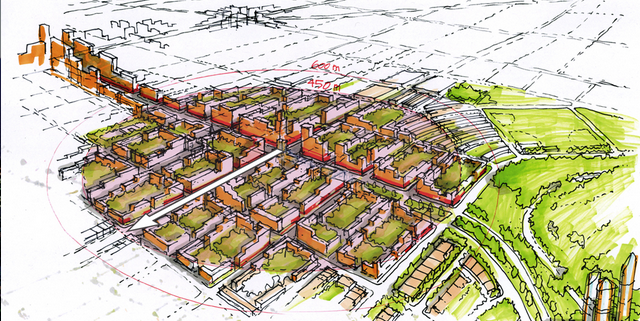