Last spring, a proposal was first revealed for a major mixed-use development across the street from Vancouver City Hall on the southeast corner of West 12th Avenue and Cambie Street. The project will take up an entire city block, including the site where White Spot currently sits and an adjacent vacant site that was formerly a gas station. According to recent city reports, the developers have since submitted a revised proposal to the City of Vancouver.

A community open house on the proposed changes to the development is scheduled for the evening of Wednesday, February 20 at City Hall. According to the City of Vancouver’s website, the following changes are proposed:

Is the new proposal and architectural design worthy for the prominent site directly across the street from Vancouver City Hall? Let us know by commenting in the comments section below. 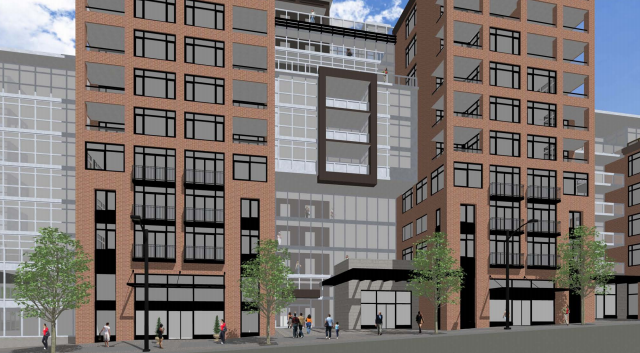 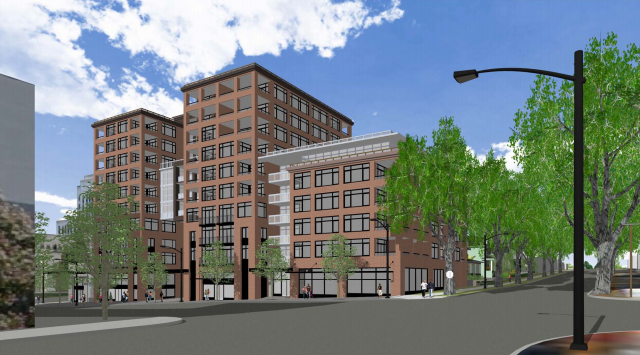 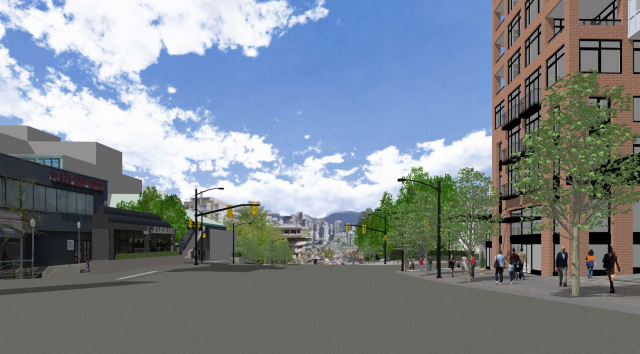 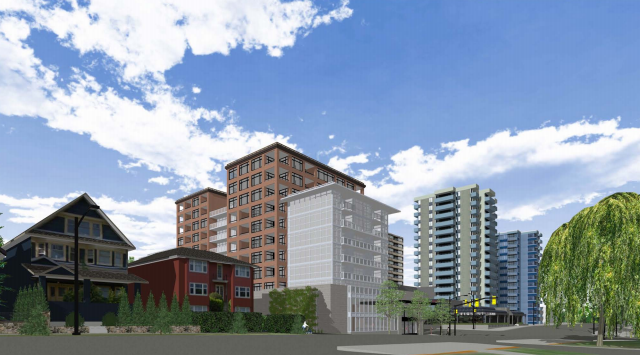 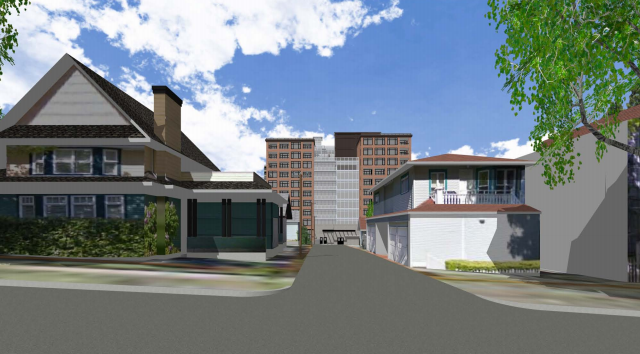 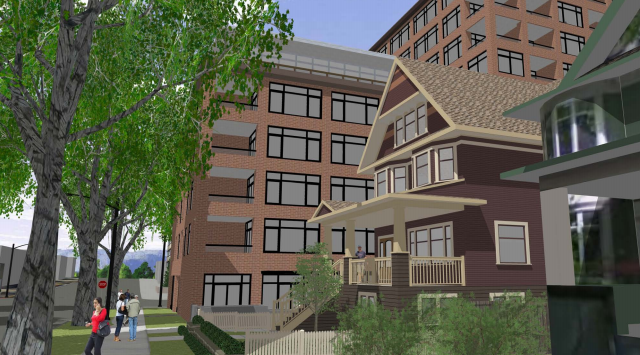 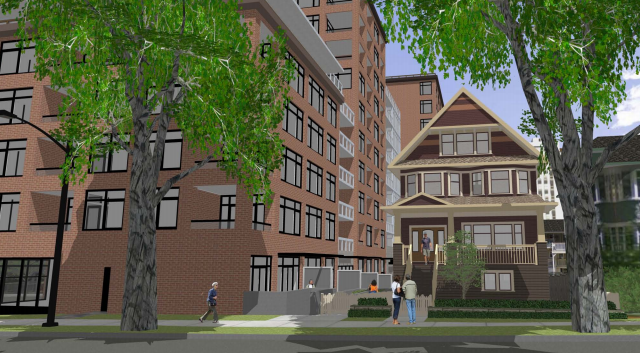